Bottas: I just need to be better and work harder 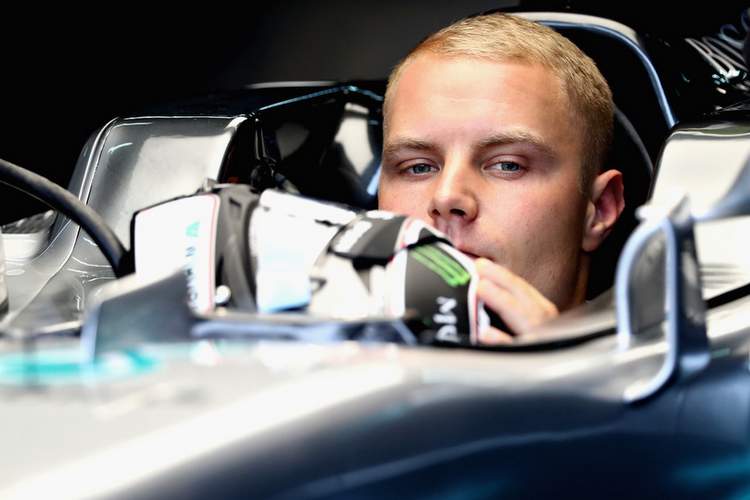 It was never going to be easy for Valtteri Bottas after being gifted the best race seat on the Formula 1 grid as he was up against triple World Champion Lewis Hamilton who is at the very top of his game.

Bottas’ early days with Mercedes were solid and they got better as he claimed his maiden victory at the Russian Grand Prix, four races into the season, then grabbed a second win in Austria.

But since then he has seen his teammate score four victories and pull a handy lead in the world championship, leaving Bottas in his shadow.

Speaking to reporters in Malaysia, the Finn told them that he has clear idea of what is required, “I need to win more races. That’s what normally counts and we still have six races to go this season, I still have an opportunity to finish this year very strongly with many good results.”

Bottas made the leap from mid-field Williams to pace setting Mercedes and the step to the sharp end of the grid, as well as getting used to the team, has been part and parcel of his first season.

But he believes 2018 will be a different story, “Next year is going to be a new opportunity for me, a new challenge for us as a team. I just need to be better, and have less weekends struggling. The past few races I’ve had quite a difficult time in terms of pure pace, so I need to work harder.”

“But, next year will be quite a different feeling. There won’t be as many things to get used to. I know how the team works, I know all the people and the car. That for sure took a lot of energy.”

“I’m looking forward to it, but I am also looking forward to the last six races of this year,” added Bottas who lies third in the championship standings trailing second placed Ferrari driver by 23 points and 51 points down on leader Hamilton.

Big Question: Can Valtteri raise his game to the level of Lewis?