Perez: Being a sportsman gives you a lot of voice 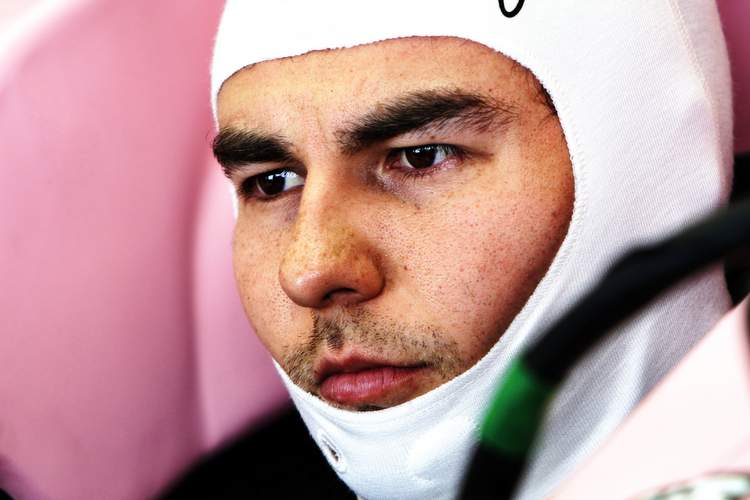 Sergio Perez has echoed the sentiments of fellow Formula 1 driver Lewis Hamilton by backing American sports stars in the United States who protest at racial injustice during their national anthem.

Last weekend more than 150 NFL players took a defiant stance, kneeling, linking arms or raising clenched fists during the playing of the “Star-Spangled Banner” before games.

Ahead of the Malaysian Grand Prix weekend, Force India’s driver Perez also gave his support on Thursday to the protesting sports stars when he told reporters, “Being a sportsman gives you a lot of voice.”

“It is important, not only in the States, all around the world, to try to care about what is going on in the world, not only being focused on your job. You have some obligations you have to look after.”

This past week, through his social media channels, Hamilton has supported players in the NFL and other sports who have “taken the knee” during the national anthem.

“I really think I can identify with those individuals, hence the posts I put up,” Hamilton told reporters at Sepang. “I think it’s open for anyone to have freedom of speech.”

“I guess we all have a role to play to make a difference in the world. Particularly if your leader is not in that area, it takes for the people to stand together,” he added.

President Trump has been at loggerheads with NFL players, owners and league officials over the symbolic gesture intended to draw attention to racial injustice in the United States.

Trump escalated the row further last week when he called for owners to fire players that do not stand for the anthem, which triggered a wave of protests in response.