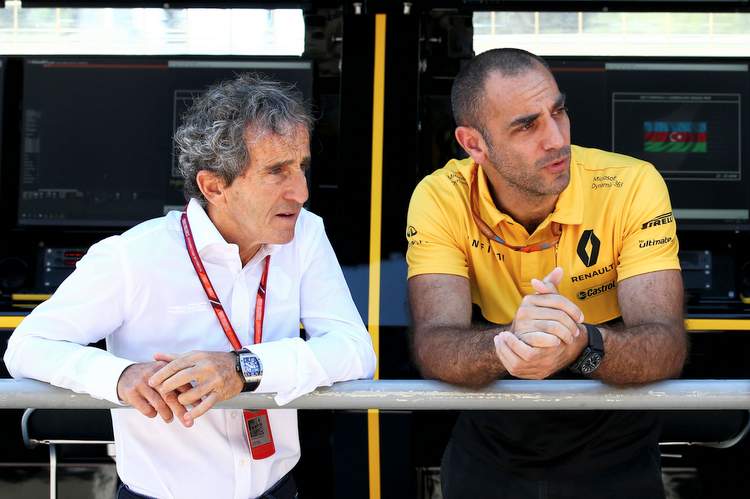 Renault special adviser Alain Prost believes that supplying McLaren is a good development for the French marque, but admits there is an element of risk taking on another strong team.

Prost told Sky, “It’s a good achievement that we have an agreement with McLaren. It was a long process, not only about having a new partner but the Renault strategy for the long-term. We wanted everything in our hands.”

“It’s good for us even if we take a little bit of risk with a very strong team beside us as a competitor. But as a works team you want to beat everybody.”

“It was a question of being positioned with things in our hands,” added the Formula 1 legend who won three of his world championship titles with McLaren in the eighties when, ironically, they were powered by Honda.

In the wake of the agreement between Renault and McLaren, which could only happen because Toro Rosso accepted taking on Honda power, there have been reports suggesting that Red Bull will also part ways with the French engine supplier.

No one is officially denying or confirming such a scenario, and when asked Prost did little to clarify what could transpire, “The fact that we accepted the deals with the engines, it was very difficult to have Renault on one side and Honda on the other side with both Red Bull teams.”

“It’s all about what is the best for us because we want to be improving our situation in the future,” added Prost.

Big Question: Is supplying McLaren is good for Renault?