Lowe: We will be making substantial changes 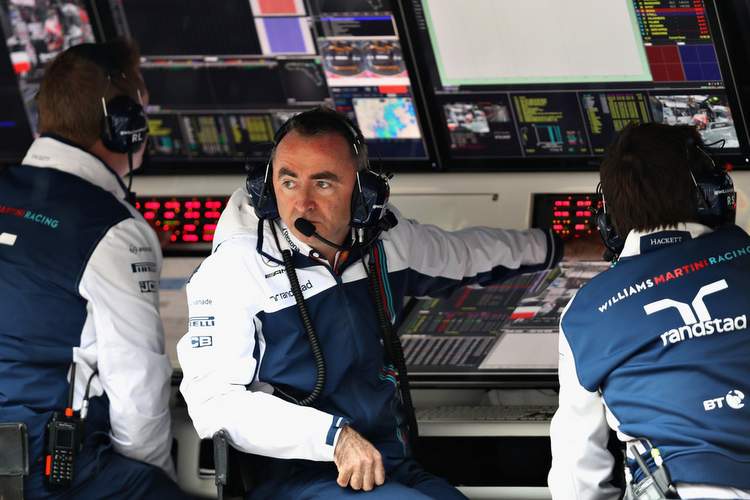 Williams technical chief Paddy Lowe has confirmed that big changes, across the board, are on the cards for his team which has under-performed this year

Lowe, who joined the Grove outfit in March this year, after a highly successful spell at Mercedes, told Sky, “We will be making some quite substantial changes.”

“There are lots of different things that we will be doing and we are well into that at the moment. We’ve got some great engineers, some of whom have also come from other teams in recent years, so there are a lot of great ideas there.”

“We have a lot of people who know what it takes to win and we will put the best of that together and make the best car we can. There will be quite a few areas where we will be changing philosophy.”

Both veteran Felipe Massa and rookie Lance Stroll have struggled with the FW40 and as a result Williams are only fifth in the Formula 1 Constructors’ Championship with 59 points, but 65 points behind Force India in fourth and seven points ahead of Toro Rosso in sixth.

Massa has questioned the rate of development of the team relative to their rivals, believing that not enough is being done to keep pace in the relentless ‘arms-race’ between grands prix.

Lowe agrees, “We are fighting hard in the midfield and we haven’t created any distance ahead of it and if anything we have slipped well into it over the last couple of months. We need to understand if something is going wrong or if we have been out-developed.”

“We need to improve in all sorts of areas, that’s the nature of the competition. It’s about out-competing the other teams in the most important areas. That needs talent, time and money. The problem is no team has enough of those, they always want more.”

“We have a set of resources and it is our job to do the very best we can with those resources. It’s about efficiency. I think we can be a lot more efficient than we have been at the moment.”

“As we build more success, that will attract to us more resources to improve ourselves further. That’s the formula of grand prix development,” added Lowe.

Behind Ferrari and McLaren, Williams are the third most successful team in Formula 1 with 114 grand prix victories, nine constructors’ world titles and seven drivers’ world championships on their illustrious CV.