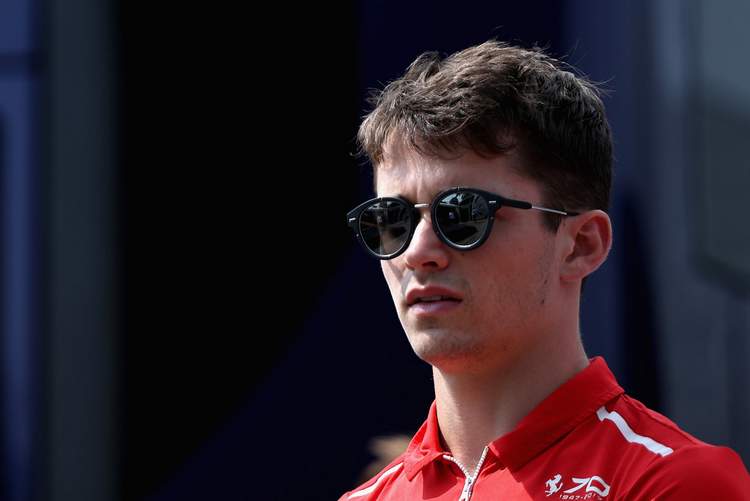 The Ferrari-backed 19-year-old from Monaco has dominated the support series this year and is strongly tipped to race for Sauber, who use the Italian manufacturer’s engines and have close ties to Maranello, in 2018.

Sauber said in a statement that Leclerc would test in Malaysia next week and then for the United States, Mexican and Brazilian Grands Prix.

In Malaysia he will be using Marcus Ericsson’s car, with the Swede taking it over again after first practice.

He is widely expected to take the place of Mercedes-backed Pascal Wehrlein at Sauber.