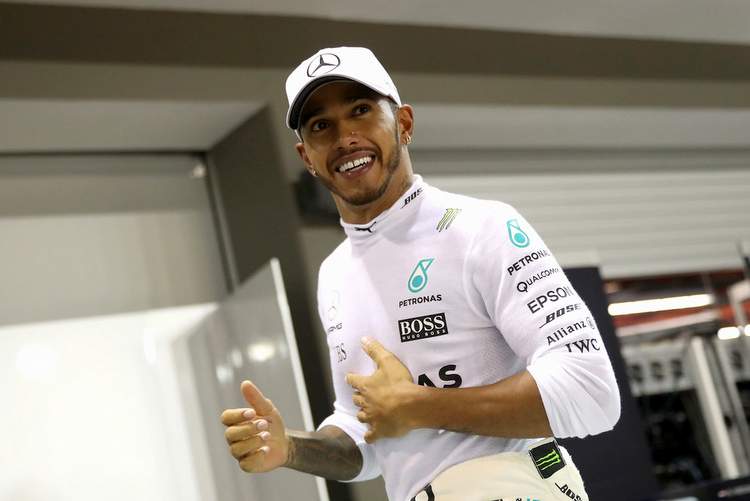 Hamilton headed into the Singapore Grand Prix in top spot in the Drivers’ standings. It was a race that Hamilton had probably expected closest rival Sebastien Vettel to be extremely strong in and very likely to finish ahead of him when they crossed the chequered flag. Hamilton had a slender points advantage, but nobody could have foretold the events that were going to take place at the Marina Bay street circuit.

It had been a struggle in qualifying for Mercedes and Hamilton, as many predicted. Both Ferraris and both Red Bulls were quicker than the Brit, leaving him languishing in 5th place on the grid. Vettel, as expected, was to start in pole position and as Hamilton’s nearest rival, this was bad news.

The Drivers’ Championship is between these two in reality, and this was a golden opportunity for the German to take back top spot and open up an advantage. For Hamilton, it was damage limitation. He had to try and move up the field to minimise the amount of points lost, with Vettel expected to cruise to victory.

You could say this was potentially the defining moment of the season so far and one that many will look back on. Hamilton and Mercedes needed a miracle and their prayers were definitely answered. A collision at turn one that involved Vettel, his Ferrari teammate Kimi Raikkonen and Red Bull’s Max Verstappen saw all three exit the race, with Hamilton capitalising immediately.

The Brit managed to swerve around the carnage and gained the lead after the damage incurred by Vettel in the collision forced him to spin out. The race was stop start but Hamilton led and 2nd placed Daniel Ricciardo never mounted a serious challenge, which led to Hamilton in a deserved 1st place.

He had only taken top spot in the standings in the last race but now has seen himself open up a 28 point gap over nearest rival Sebastien Vettel. The lead may not be a comfortable one but this will be a huge blow to Ferrari and Vettel as this was a race they expected to win and with Hamilton starting in 5th, they could have really taken control of the driver’s championship

Suddenly, the picture looks a whole lot different. Hamilton ended the day in the driving seat rather than back in second place as many and even he himself expected. It will certainly be a huge boost not only for Hamilton but for Mercedes too, just at the right time, with six races left to go this season. As stated by Sportingbet, it is now a foregone conclusion that Hamilton will win the Drivers’ Championship priced as 1/6 odds on favourite.

Hamilton has now won three races consecutively and has also won four out of the last five races too. That’s championship standard for any driver and the miracle seen in Singapore may just be enough to spur the Brit on to making top spot his own and the season ending with him lifting the drivers’ championship trophy once again.