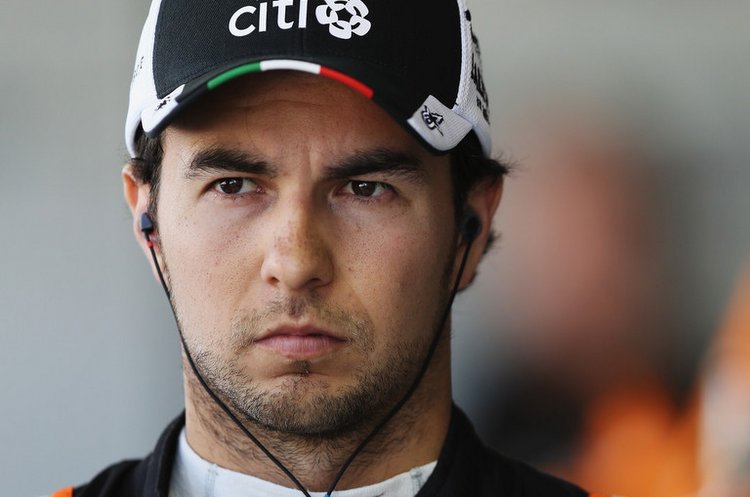 Force India driver Sergio Perez has donated $170,000 to the victims of Tuesday’s Mexico earthquake in which nearly 250 people have been killed.

Buildings have been reduced to rubble in Mexico City, while many have been killed in the surrounding areas, following the country’s deadliest quake in more than three decades.

Perez is currently the only Mexican driver on the Formula 1 grid and the poster boy for his home race which is due to be staged in the capital next month.

Perez, who finished fifth at Sunday’s Singapore Grand Prix, also revealed that Carlos Slim – the Mexican telecommunications billionaire who has been heavily involved in his motor racing career – will contribute to the disaster fund.

“I’m deeply concerned for what my country is living,” Perez said in a message on his Instagram account. “It’s time to be united.”

“I’ve made an alliance with @fund-carlosslim and for each one that @fundacionchecoperez receives, they will donate five. I’d like to kick off this initiative by donating three million pesos. Please join us!”

Perez, who announced in Singapore that he is to continue with the British-based Force India team for a fifth successive season next year, is deeply proud of his Mexican heritage.