Ocon: It’s official I am staying with Force India 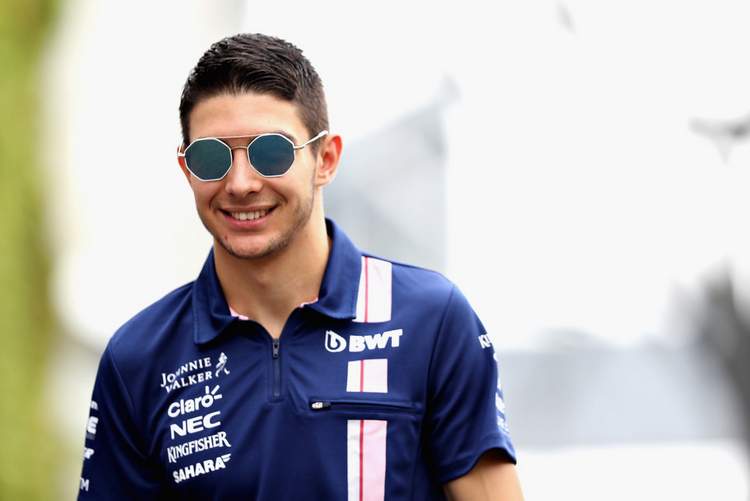 Esteban Ocon announced on Tuesday that he would remain with Force India for next season.

“It’s official, and I can say that I’m very happy to stay with @forceindiaF1 @mercedesamg for 2018!” the 21-year-old tweeted.

Ocon is part of the Mercedes junior driver programme, his seat with the Silverstone based team is financed by the German marque.

The Frenchman made his Formula 1 debut at the 2016 Belgian Grand Prix with Manor alongside fellow Mercedes junior Pascal Wehrlein. Ocon impressed enough to be chosen, ahead of Wehrlein, to join Force India

Ocon will again be partnered at Force India next year by Sergio Perez, who extended his own contract on the Sunday of the Singapore Grand Prix weekend.

Perez and Ocon have had their differences and this season they became embroiled in a row over team orders, and collided at both Azerbaijan and Belgium, before burying the hatchet.

This season Ocon has finished in the points in 13 of the 14 races run so far, and lies eighth in the world championship standings with 56 points and six races remaining.

Big Question: Does Esteban deserve another season with Force India?