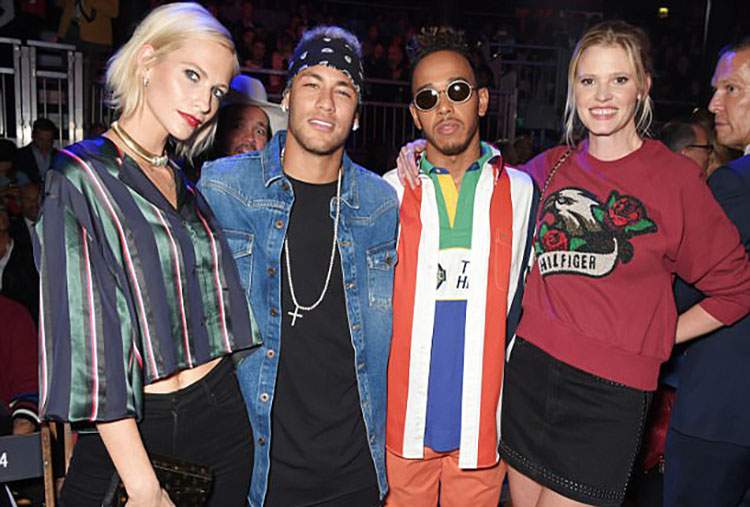 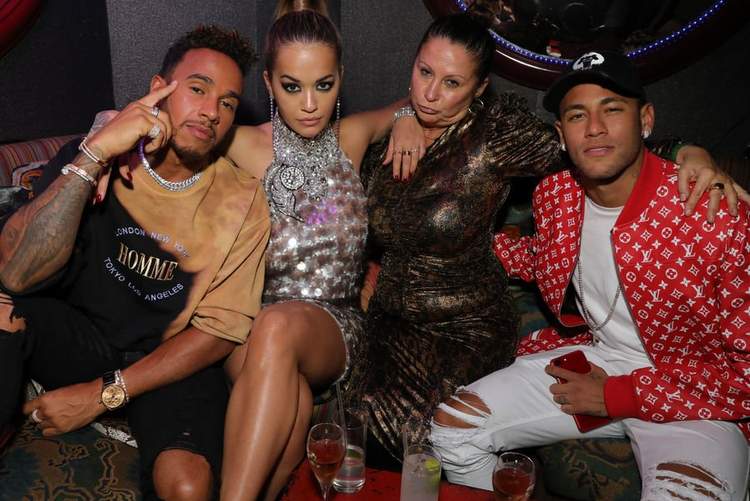 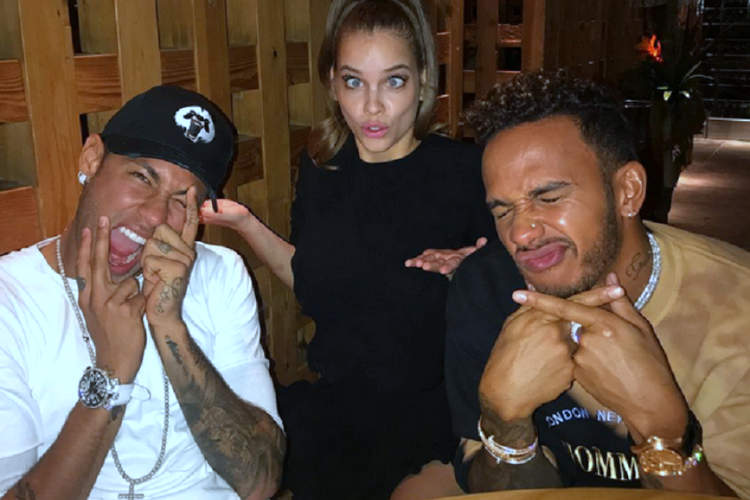 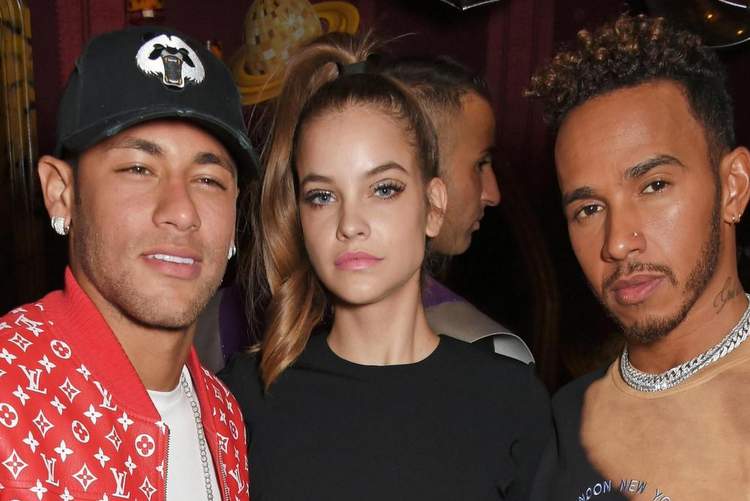 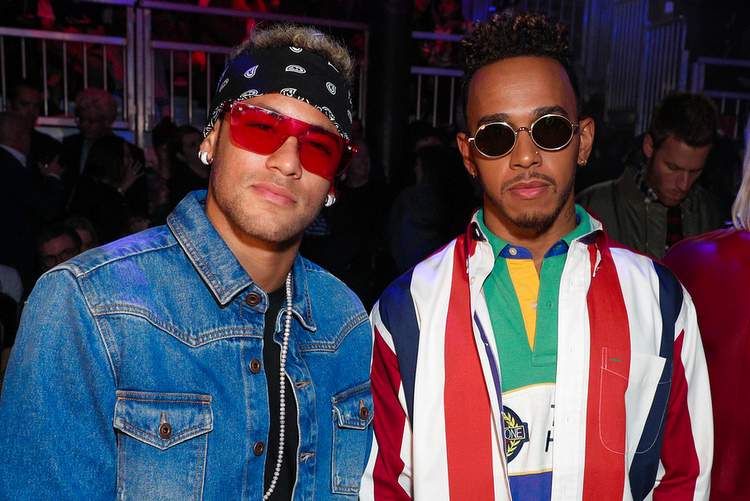 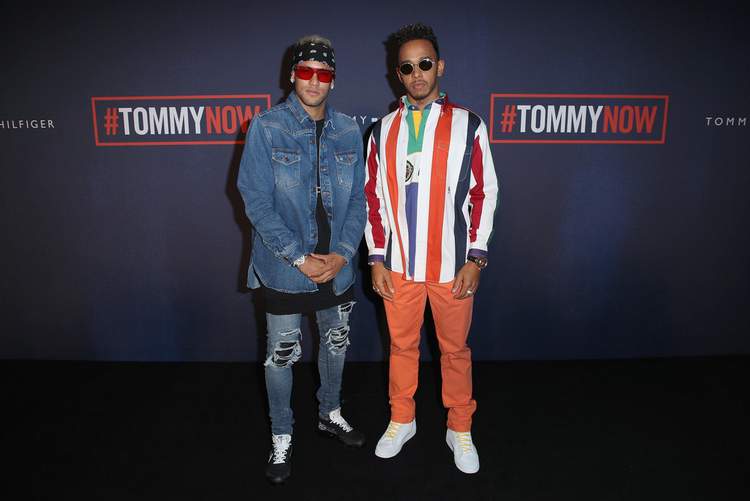 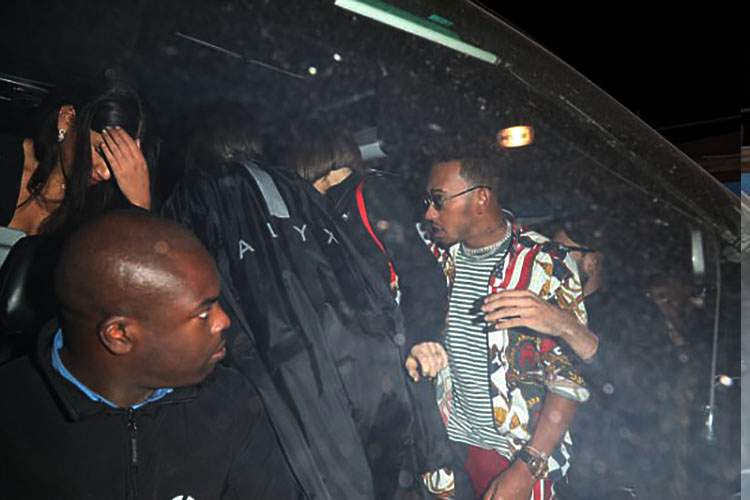 What do you do after you won the Singapore Grand Prix against all the odds?

If you are Lewis Hamilton you call your mate, Brazilian football superstar, Neymar and then hit the town for a couple of nights with a bevy of supermodels.

On the Monday after his victory under the lights of Marina Bay Circuit, Hamilton jetted back to London where he partied with Neymar at the glitzy Soho nightclub Cirque Le Soir and the next night the duo attended a London Fashion Week function, on each occasion accompanied by a host of beautiful ladies.

Daily Mail reports: “Clearly putting their eye-catching ensembles to good use, the duo were seen living it up as they were joined by a huge group of stunning ladies including models and fellow revelers who were seemingly delighted to party with the stars.”

The report added: “Lewis and Neymar appeared to hire a party bus which was said to take 30 of their female friends to carry on the party in Hammersmith.”

Neymar is the world’s most expensive footballer thanks to his €222-million transfer from Barcelona to Paris Saint-Germain.

Hamilton is the highest paid driver in Formula 1 and after his victory in Singapore, currently tops the drivers’ world championship standings by 28 points over Ferrari driver Sebastian Vettel.

Many believe that Hamilton’s latest victory could well be the turning point of the championship and that the Mercedes driver is well on his way to a fourth title.