Aston Martin: We want to be more involved in the sport 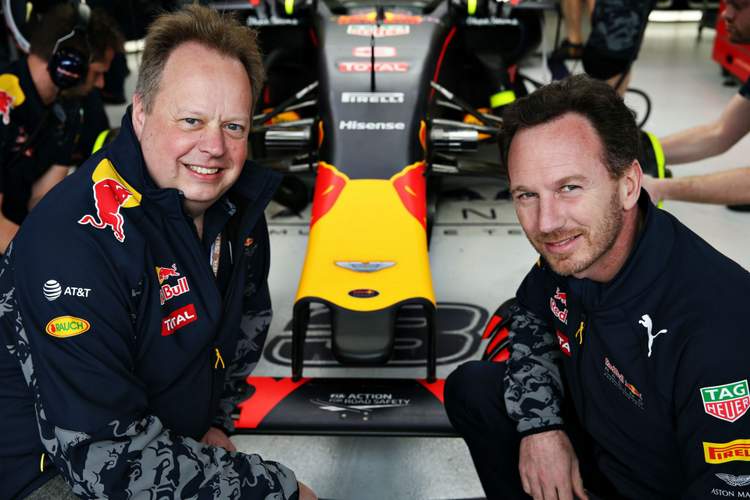 “We want to be more involved in the sport,” Palmer told Channel 4 television while attending the Singapore Grand Prix.

“We’re currently studying the 2021 engine. If we get a reasonable regulation that brings down the cost of the engine, Aston would like to be involved in the engine,” added the Briton.

“And then of course we’d like to be involved a little more next season and then join the dots. But it really depends on what happens with the engine regs.”

Red Bull and Aston Martin have an existing relationship, with the team’s race cars carrying branding for the marque since last year.

Former Nissan executive Palmer was a key figure in negotiating just such a previous deal for the Japanese manufacturer’s Infiniti brand, which has now gone to the Renault works team, to partner Red Bull.

Formula One, under new management since US-based Liberty Media took over in January, and the governing FIA are looking at what sort of unit will power the series once the current agreement expires in 2020.

The aim is to bring down costs and allow a cheaper and less complex engine than the current 1.6 litre V6 turbo hybrid power units, one that could also encourage new manufacturers into the sport.

The company is now owned mainly by Kuwaiti and Italian investors and is seeking to boost its share of US markets.

Last month Aston reported its first half-yearly profit in almost a decade and it expects full-year volumes to rise by around a third to roughly 5 000 cars.

Big Question: What can Aston Martin gain by becoming more involved in F1?