Verstappen: I think mainly Sebastian is to blame 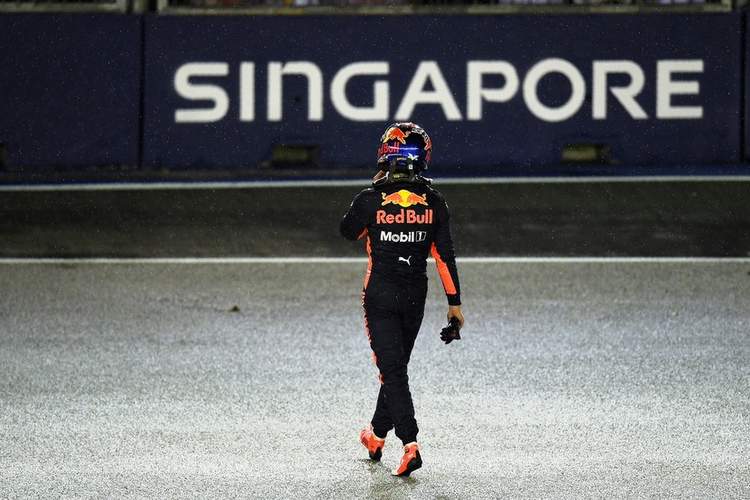 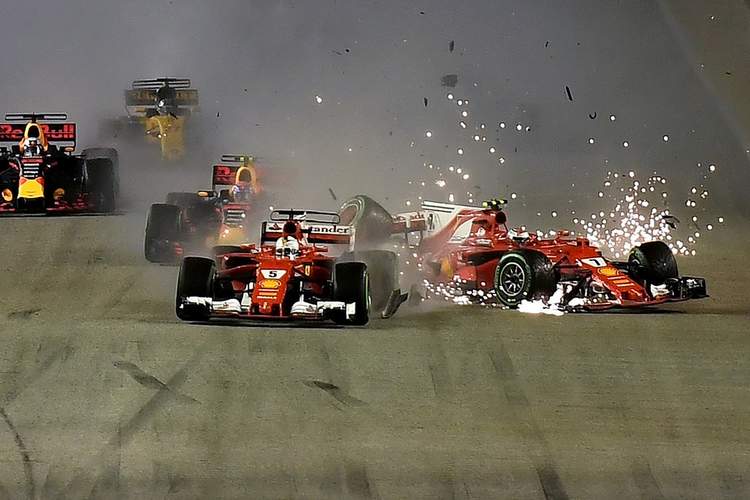 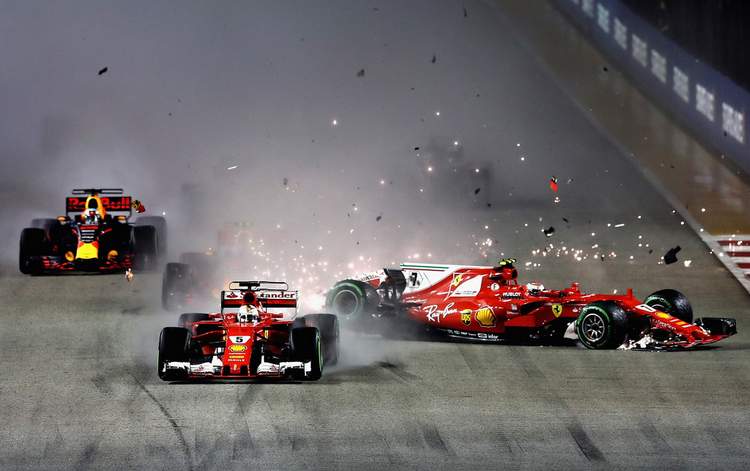 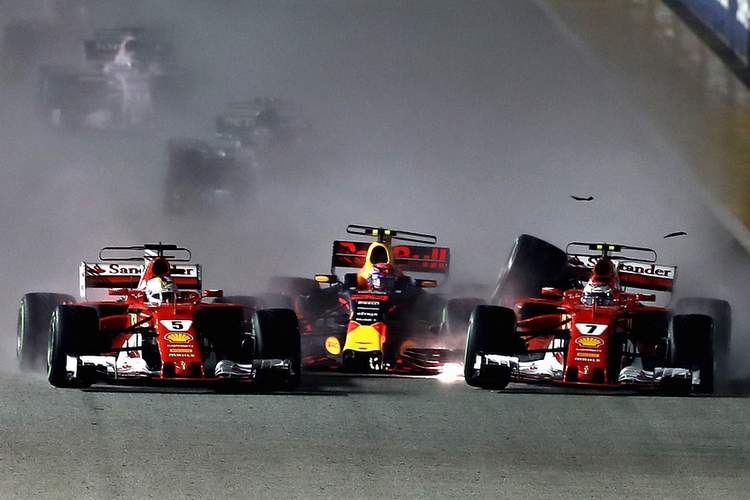 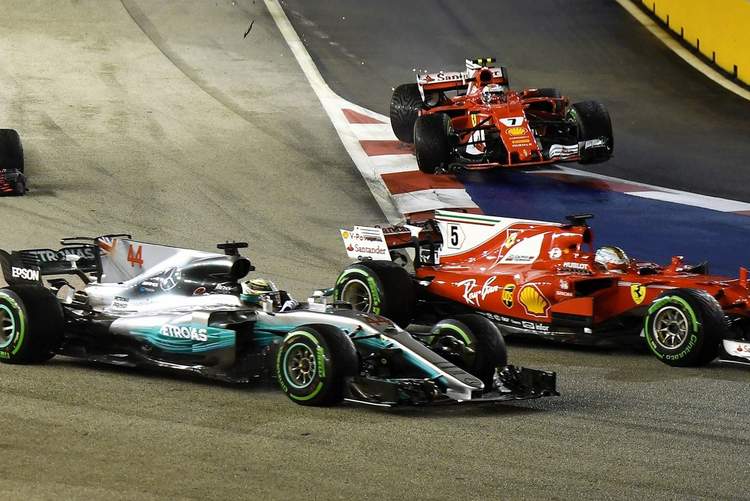 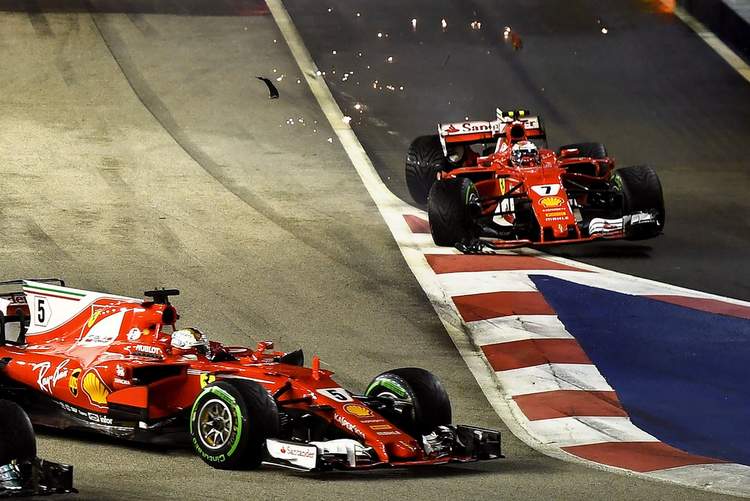 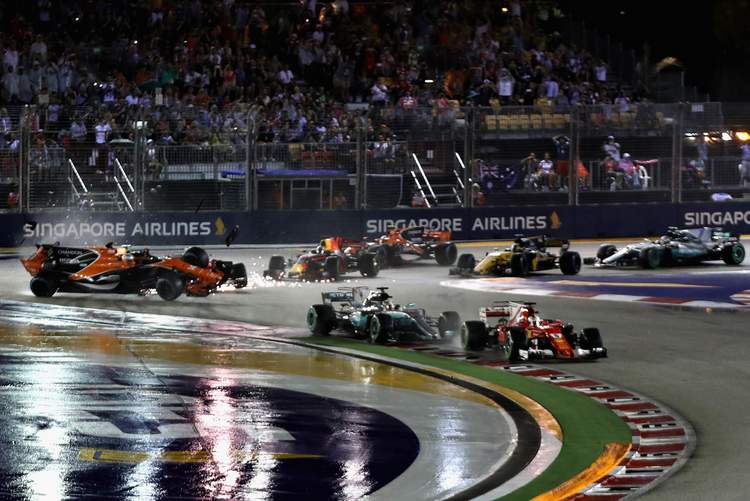 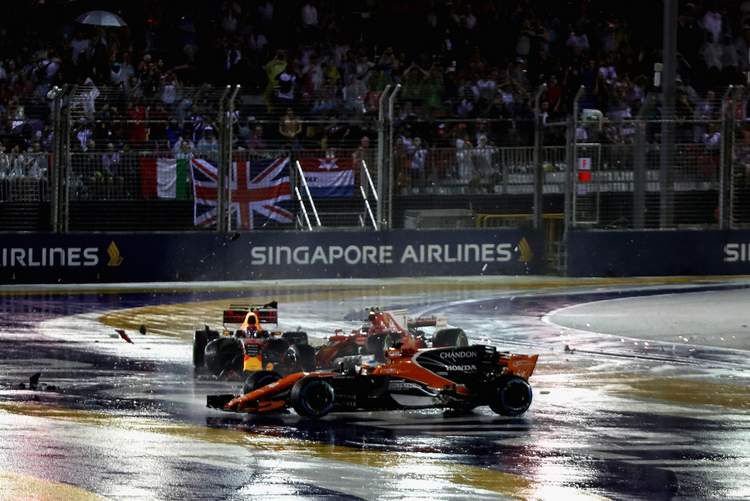 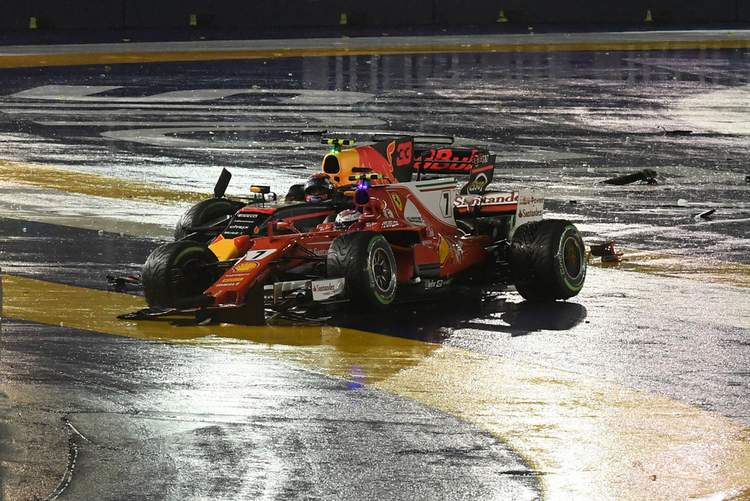 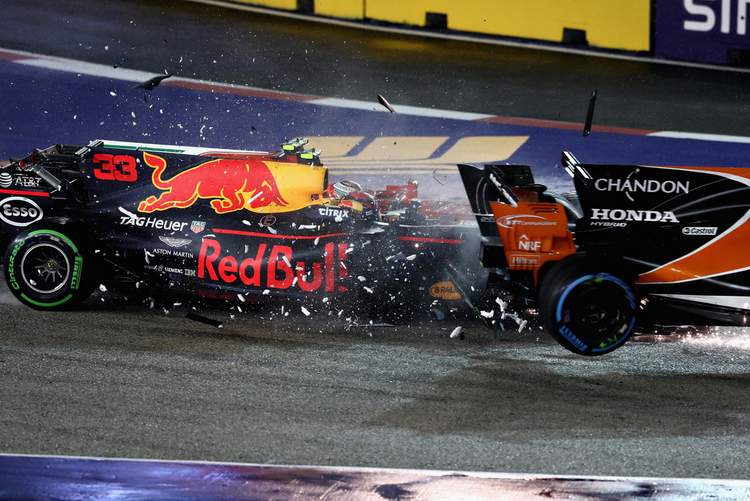 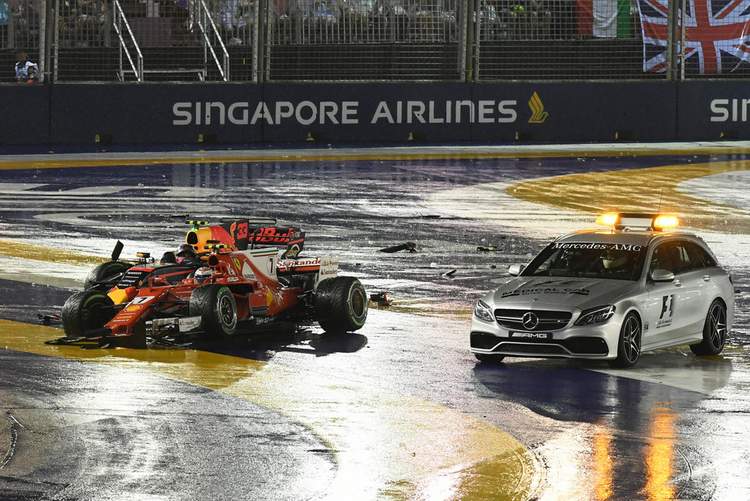 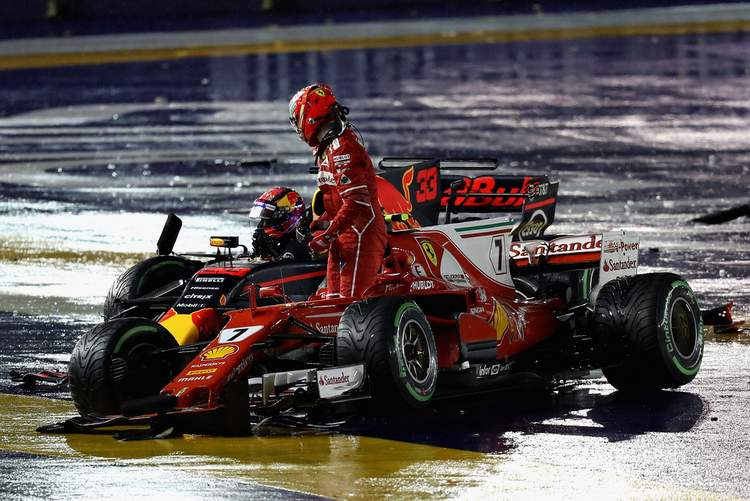 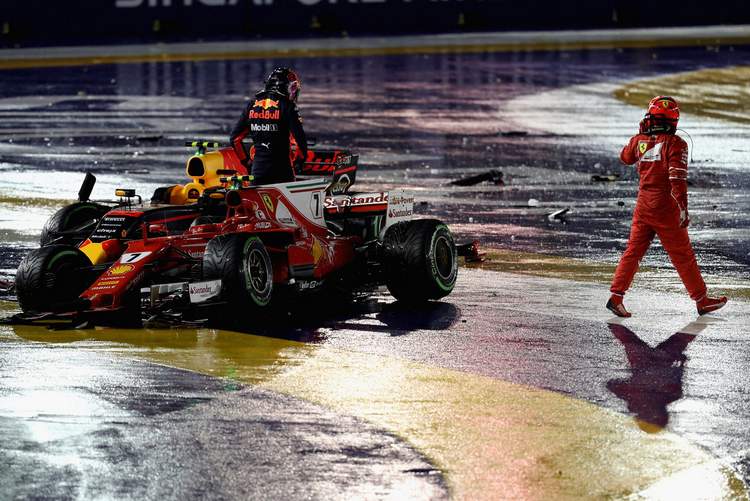 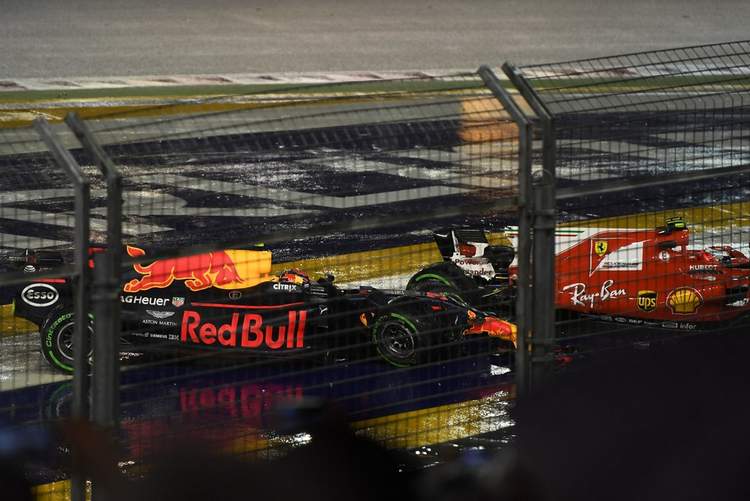 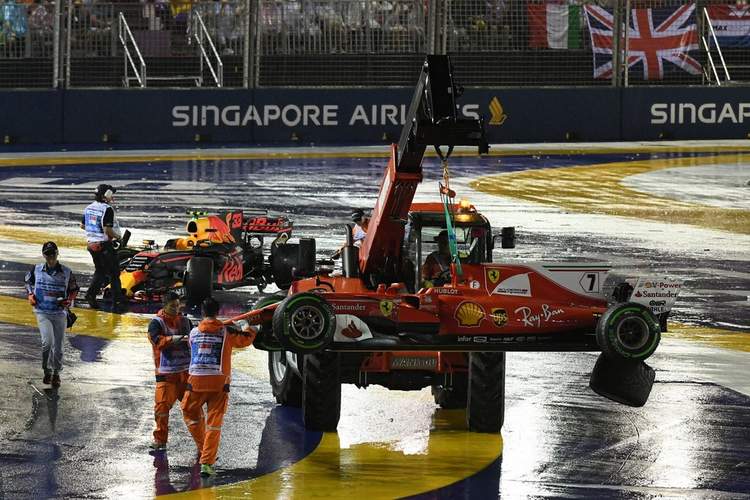 Max Verstappen started the Singapore Grand Prix from the front row and although he was keen to reverse a slew of bad results, his race only lasted until the first corner complex as his Red Bull was embroiled in a Ferrari sandwich which resulted in a spectacular race ending collision – three podium contenders retired before a lap was completed.

Since then the FIA race stewards at Marina Bay Circuit have deemed that neither Verstappen or Kimi Raikkonen and Sebastian Vettel were predominantly at fault, but the young Dutchman thinks otherwise.

After the race Verstappen was asked by reporters who was to blame, he replied, “I think mainly Sebastian. He started squeezing me. Maybe he didn’t see Kimi on the left but that’s not an excuse I think if you are fighting for the world championship, you shouldn’t take those risks and really like squeeze someone that much.”

“You can see what happens, Lewis is leading the race and the three of us are out. I tried to back out of it because I could see it coming but the rear tyres are wider than the front so I couldn’t back out of it. Suspension damage. Into the first corner those things can happen because Kimi had only two tyres left.”

Verstappen was immediately blamed by Ferrari on Twitter for ‘taking out’ Raikkonen and Vettel:

VER took #Kimi7 out and then he went to #Seb5 #SingaporeGP

Red Bull chief Christian Horner was incensed when he was told Ferrari was blaming his driver, “How the hell you can work that out from watching that I’ve got no idea.”

“You can see Sebastian comes quite aggressively left, Kimi goes to the right and Max can’t disappear. He held a straight line and just desperately unlucky to be collected like that. He’s focussed on Sebastian but he held a straight a line.”

“You see Seb moving over to the left, squeezing, squeezing and you can’t just disappear. It’s racing, it’s one of those things when you have got three cars going into a corner like that, but Max certainly couldn’t just disappear,” added Horner.

Max’s father Jos Verstappen said of the incident, “To what I could see is that Kimi headed towards Max, so he had nowhere to go. Max was sandwiched. That’s a shame. Kimi forces him towards Vettel and Max runs into Vettel. That was not an ideal move from Kimi. This ruins the entire weekend, especially for Max. He just needs one good result.”