Hamilton: It’s almost like Ayrton Senna talks to me 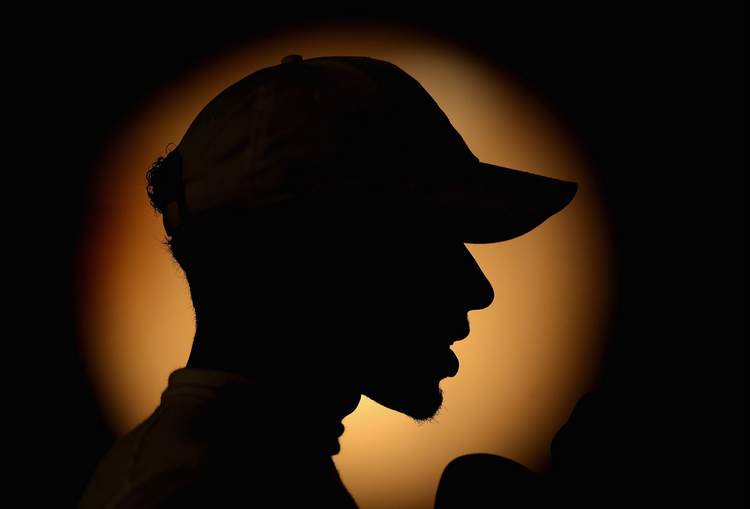 After winning the Singapore Grand Prix Lewis Hamilton revealed that he felt like the spirit of Ayrton Senna guided him to a “shock” victory, against the odds on a track that was not ideal for Mercedes, which in turn significantly boosted his 2017 Formula 1 world championship title chances.

Hamilton said he thought about the late Brazilian’s infamous mistake at Monaco 1988 – when Senna crashed late while leading – before taking his Mercedes to victory in a chaotic race.

Hamilton started fifth on a rain-hit grid, but he led almost from the outset when both Ferraris and Red Bull’s Max Verstappen crashed out just after the start.

But the Briton still had to hold his nerve during three safety cars and the first wet conditions ever seen in Singapore, a notoriously long and physical race.

“It was still a massive challenge,” said the three-time F1 world champion, adding that his while driving in tricky conditions his thoughts kept turning to Senna, his hero, during the race.

Hamilton, off the pace in qualifying, admitted he was delighted when the rain clouds rolled over the Marina Bay circuit on Sunday, knowing it was his best chance of an upset.

He couldn’t have hoped for better luck than both Ferraris going out on the first lap – which ultimately allowed him to open up a 28-point gap on Sebastian Vettel with six races left.

“Today couldn’t be any more perfect a scenario for us,” he said. “We really had to just bank on a good start and a better strategy to just get us one place maybe, or hope for reliability [problems] with another car.”

“But for the rain to fall, I was so happy. You can’t imagine how happy I was. I definitely went into today thinking it was about damage limitation… so to come out in a complete other direction, it’s a shock. But I’ll take it,” added Hamilton after his hat-trick of victories, since the championship resumed, after the summer break.