Bottas: We’ve been chasing the setup 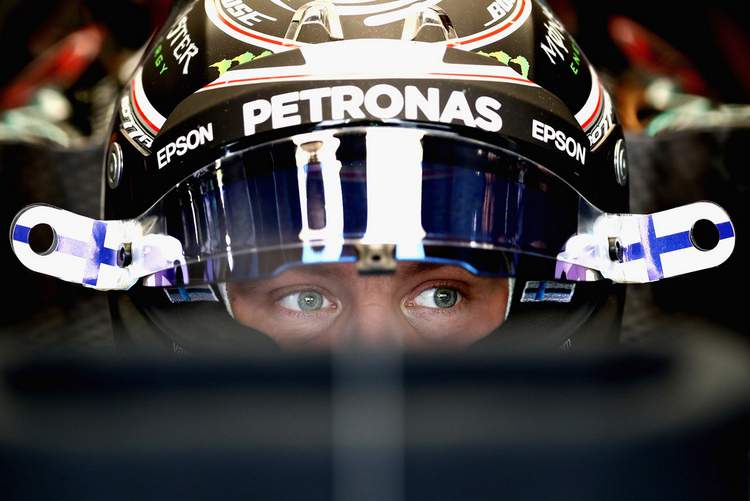 Mercedes driver Valtteri Bottas endured a tough Singapore Grand Prix qualifying session, he was only good enough for sixth on the grid but was way down on the time set by his teammate Lewis Hamilton who will start the race from fifth.

Bottas summed up his tough day at Marina Bay Circuit, “So far, it’s been a difficult weekend for us. We’re clearly third quickest around here, that’s just not enough. We’ve been chasing the setup of the car and made big changes yesterday and today, but we still haven’t found the optimal setup.”

Bottas’ best time on the night was 0.684 of a second down on Hamilton’s best, and a worrying 1.3 seconds down on pole winner Sebastian Vettel in the Ferrari.

Bottas explained, “You can see it in the lap times that I can’t really drive the car with the setup that we’ve got. We were a bit surprised by how big the gaps to Red Bull and Ferrari are. Two weeks ago, we had a great weekend in Monza and now we are really struggling.”

“The result today highlights that we still have issues producing enough downforce and mechanical grip on a track like this; it’s an area we clearly need to work on. We know our pace alone isn’t enough to score a podium tomorrow, so we need a clean race, a good strategy and bit of luck as well,” added Bottas who in five races in Singapore has only scored points once.