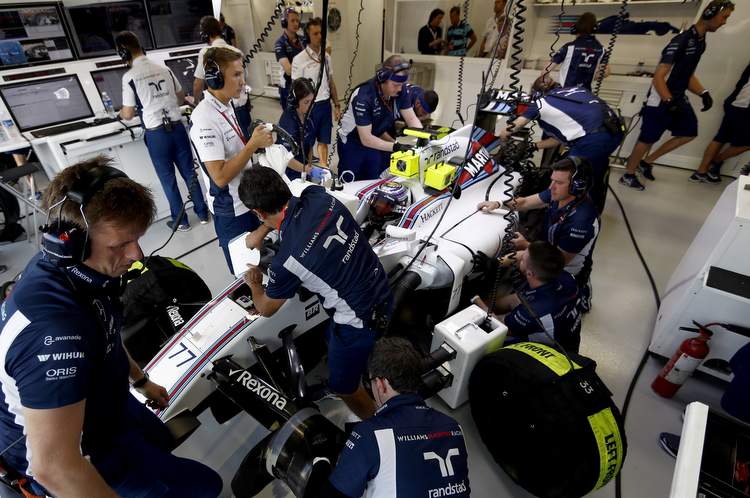 The Marina Bay street circuit in Singapore provides as stark a contrast with Monza as any track on the calendar, with the key performance differentiator being the chassis as opposed to the power unit. This means that the order will almost certainly bear no significant resemblance to that of the last race, something that is enhanced by the fact that this race meeting usually sees the next batch of performance upgrades arrive on the cars. 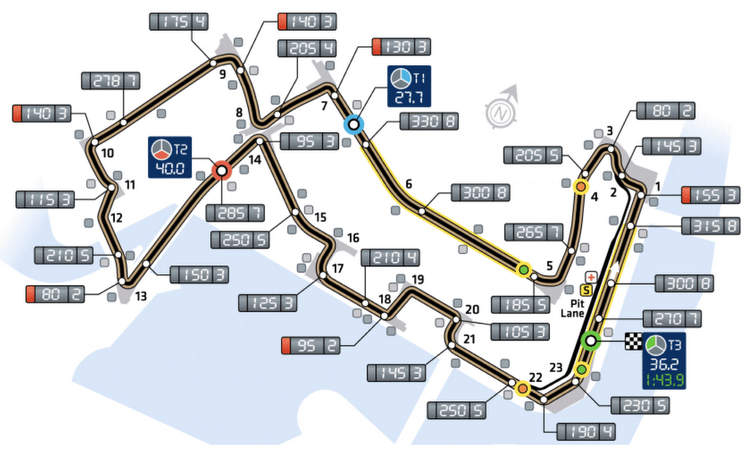 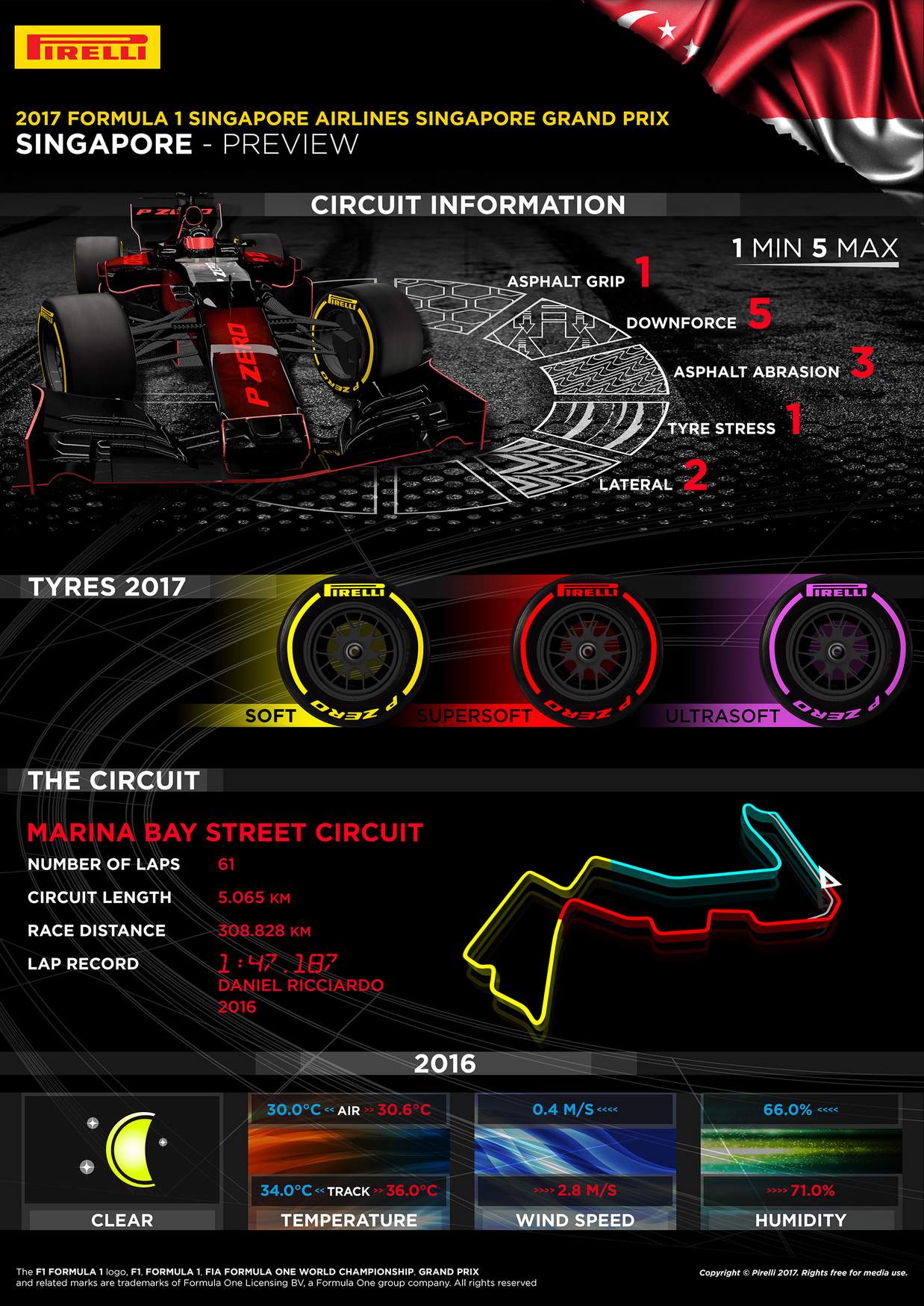 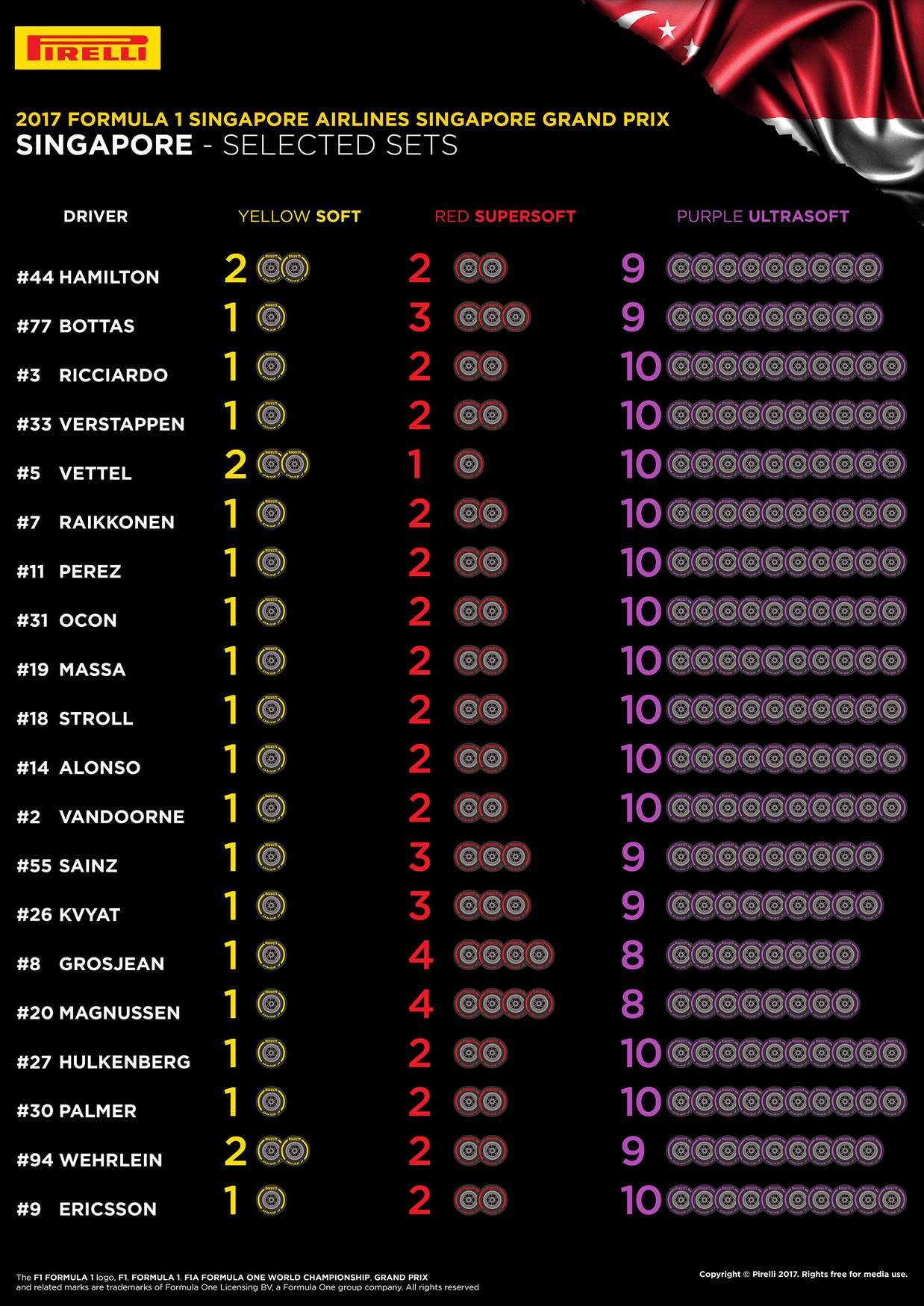