Palmer: I’ve got seven more races this year with Renault 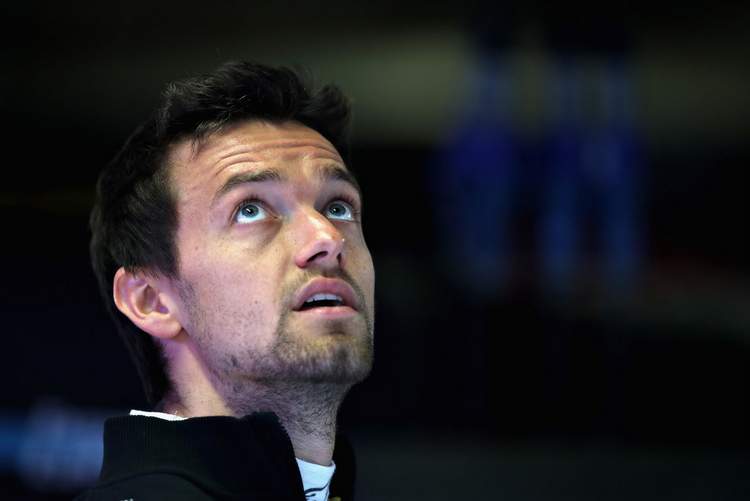 Jolyon Palmer has denied speculation that he risks losing his Renault race seat as from next month’s Malaysian Grand Prix, saying on Thursday that he will see out the remainder of the season.

Toro Rosso’s Carlos Sainz is expected to replace the Briton at Renault next year as part of a complex deal that will see the French manufacturer switch its supply of engines from the Red Bull-owned team to McLaren.

Toro Rosso will partner with Honda instead, according to multiple informed sources, in a swap set to be announced on Friday in between practice sessions at the Singapore Grand Prix.

Sainz, a Red Bull contracted driver, is seen moving to Renault on loan for next season but some media reports have raised the prospect of the Spaniard replacing Palmer before then.

“I have a contract, I’ve got seven more races this year,” Palmer, who has yet to score a point this season, told reporters. ”I’ll be in Malaysia, I’ll be racing until Abu Dhabi.”

“There’s been suggestions for, I think, 35 races that I might not be in the next one or the next few. This is nothing new for me.”

The Briton, who has finished in the points on only one occasion since making his Formula One debut last year, has been let down by poor reliability though, He has failed to finish four times this year and did not even make the start for his home British Grand Prix.

“I think there have been a few places, Silverstone, for example, I didn’t even start the race and that was quite a strong race for us,” the 26-year-old said.

”Baku, I think 11 cars finished, I think a Sauber got the points and we broke down after, again, five or six laps. So definitely it’s not been ideal to have that level of reliability problems.”

As for next season, Palmer said he was aware of what was happening and was excited about what the future held.

Sainz, however, kept his cards close to his chest and told reporters, “I‘m sorry if you’re coming here for some headlines or anything, but you’re probably not going to get them.”