Giovinazzi gets FP1 outing with Haas in Singapore 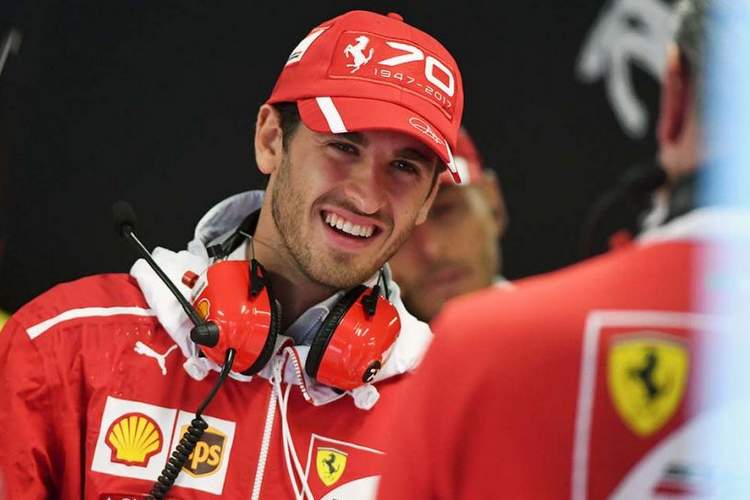 Ferrari reserve Antonio Giovinazzi will be on FP1 duty for Haas during the Singapore Grand Prix weekend, the team compensating for him missing out on the session he was due to have with them on day one of the Italian Grand Prix.

Giovinazzi was set to run in FP1, on home soil, at Monza but prevailing weather forecasts and conditions intervened, thus the Haas team decided to scrap his run on the day.

Giovinazzi, runner-up in the 2016 GP2 series, raced in the first two rounds of this season with Sauber, substituting for injured Pascal Wehrlein. Both weekends were expensive for the Swiss team as Giovinazzi proved to be accident prone on both occasions.

Nevertheless the young Italian is highly rated, with smart money being on him finding a seat – with Ferrari backing – on the grid next year. He has also tested for the Maranello outfit on a number of occasions.

Kevin Magnussen will give up his Haas cockpit for Giovinazzi on Friday at Marina Bay Circuit.