Hamilton: I’m not a tester but will test this week 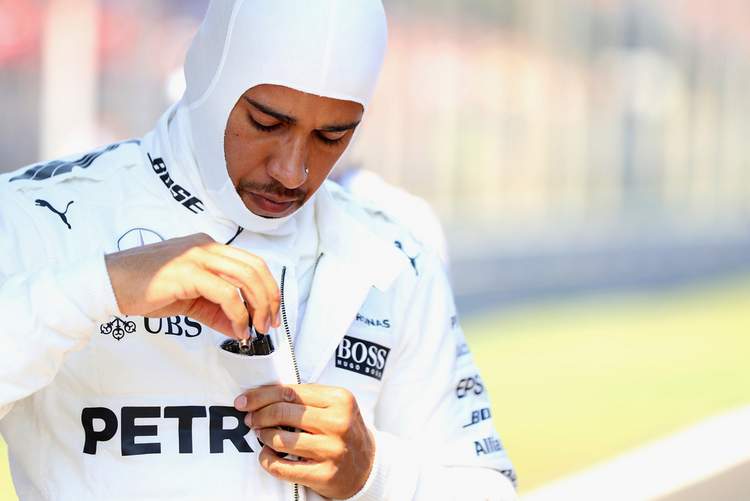 It is well known that Lewis Hamilton is not keen to do test duty for his team, but he has made a u-turn by accepting to spend Thursday at Paul Ricard to test Pirelli tyres on his Mercedes.

Much was made of the fact that Hamilton opted not to test for Pirelli last year, while current title rival Sebastian Vettel always made himself available to help the Italian tyre company develop their 2017 Formula 1 tyres. This prompted speculation that Ferrari gained an advantage this season because of this.

The test, at next year’s French Grand Prix venue, will take place on Thursday and Friday with Hamilton’s teammate Valtteri Bottas taking over the cockpit on day two. Bottas has previously been part of a one day 2018 tyre test, after the Hungarian Grand Prix, before the summer break.

Last year Mercedes, Ferrari and Red Bull tested for Pirelli exclusively, but this year all ten teams have been co-opted to provide feedback on the 2018 tyres.

This will be the seventh Pirelli test of the season, with Sauber and Force India set to test after the the Mexican Grand Prix, while McLaren are scheduled to be on test duty after the Brazilian Grand Prix.

Interestingly Hamilton shares a reluctance to test with his hero Ayrton Senna. The late great Brazilian seldom tested for McLaren in the late eighties and early nineties.

Often his team was unsure when Senna would emerge from his Angra dos Reis retreat, in Brazil, to test ahead of each season.