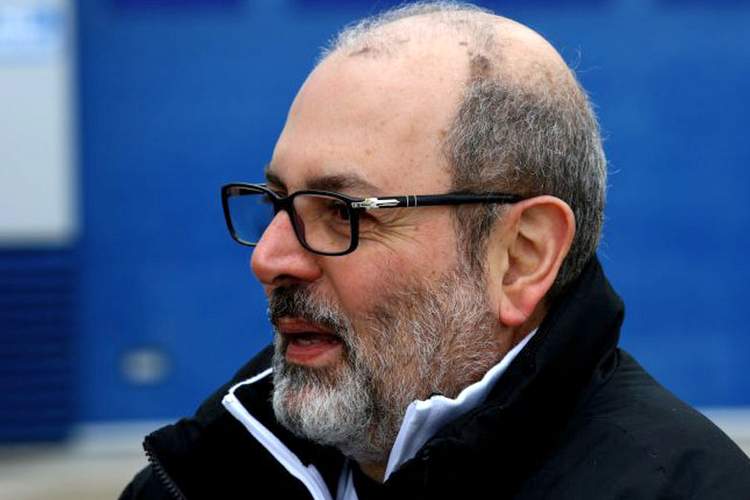 Gilles Simon, who joined Honda’s F1 programme as a consultant, has parted ways with Japanese manufacturer to take up the role at the FIA as Head of Technical.

In 2011, Simon departed his FIA role to join Propulsion Universelle et Recuperation d’Energie (PURE), a new F1 engine supplier which aimed to enter the sport in 2014. PURE suspended its engine programme due to a lack of funding and later ceased operations.

In 2013 Simon was hired as a consultant by Honda to work on their Formula 1 engine project, but departed earlier this year.

The FIA announced in a statement, “Reporting to the Secretary General for Sport, Gilles Simon will be acting as FIA Technical Director.”

“As such, he will contribute to the development of the FIA championships, proposing ambitious and pragmatic technical solutions in line with the FIA’s strategic and sporting vision for its championships.”

“To that end, he will work in close cooperation with the FIA departments responsible for the global management of the championships, as well as with the safety department.”

Simon, who has worked in the racing divisions of Ferrari, Renault and Peugeot, is considered as to be a Formula 1 ‘engine guru’ and for this reason was hired by Honda to be part of their programme.

But, according to insiders, Simon was not used to maximum effect by the Japanese F1 engine supplier and departed the team early this year when the 2017 power unit proved to be a flop.

In his return to the FIA, Simon will oversee the technical development and evolution of the various racing series’ that are part of the federation’s portfolio.