Stroll: I just tossed the car around and had great fun 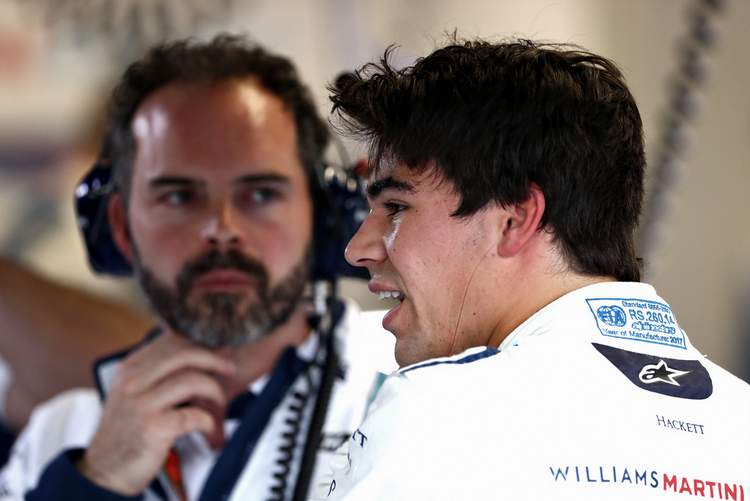 Monza qualifying will be remembered as the day when 18 year old Lance Stroll earned the respect of the Formula 1 world, powering to fourth place in the trickiest of conditions and making history in the process.

With the Red Bull duo in front of him set for penalties it means that Stroll will become the youngest driver to start a Formula 1 race from the front row at Sunday’s Italian Grand Prix.

This was no fluke. When the session was restarted, after a three hour break, he was the surprise name at the sharp end of the timing screens throughout Q2 and Q3.

In the end his final lap was a whopping 1.2 seconds faster than his veteran Williams teammate Felipe Massa. He was also the fastest Mercedes driver other than pole winner Lewis Hamilton and faster than both Ferrari drivers on their home ground.

The young Canadian said afterwards, “It was a great qualifying session. I just tossed the car around and had great fun. I felt the car was performing well under me. Braking felt good. We seem to have a much more competitive car in the wet than the dry.”

“I felt free. It was my first time driving a Formula 1 car in proper wet conditions. I had a great time. I know we’ve been struggling a lot the past few weekends and today it came together.”

“We have to run our own race tomorrow. We will see what happens. I am not going to predict anything. I am going to do my start the same way I do if I was 12th,” he added.

Stroll has been the subject of much criticism from the first day of this season, but he stunned with an impressive podium finish at the Azerbaijan Grand Prix and now did his shares have shot through the roof.

In motor racing drivers who excel in the rain are always considered special, thus for him to do what he did in the conditions that prevailed was extra special.

Perhaps he will make mistakes as he continues on the steepest learning curve in motorsport, but on the day at Monza he showed his true colours and has put to an end suggestions that he is not ready for Formula 1.