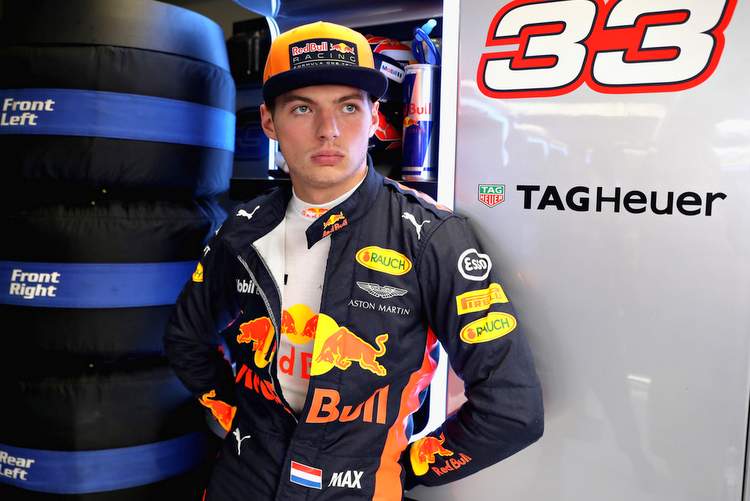 On Friday morning Toto Wolff was notably absent from the Mercedes pitwall, instead he was supposedly meeting with Jos Verstappen inside the Silver Arrows state-of-the-art motorhome in the Monza paddock, which prompted speculative reports in Germany suggesting Max Verstappen may replace Valtteri Bottas for 2018.

Patience with Red Bull and Renault has evaporated in the Verstappen camp, with young Max’s sixth DNF at the recent Belgian Grand Prix apparently the proverbial ‘straw that broke the camel’s back.’

It is clear they are looking around for alternatives, and have probably been laying down the foundation for talks with Ferrari and Mercedes from the moment papa Verstappen realised that Red Bull had messed up with the RB13 and that Renault were no match for the pace setters. In other words very early on in the season.

But Red Bull bosses are adamant that Verstappen is going nowhere until his contract expires at the end of 2019.

Driver consultant Helmut Marko, who is Verstappen’s supporter in chief within the Red Bull camp, has even put a $100-million price tag on the young Dutchman’s head.

Also on Friday after Jos met with Wolff, Mercedes chairman Niki Lauda had a meeting with Christian Horner and Marko in the Red Bull motorhome – the issue of course Max!

Afterwards Lauda told Bild, “All the rumours are nonsense. The fact is that [Verstappen] has a contract with Red Bull until the end of 2019. Until 2020 there can be no change for him.”

“He has to stay there for another two years. Until then, much can happen and it makes no sense for me to talk about this topic,” Lauda added which suggests that as much as Jos wants a Mercedes (or Ferrari) deal for his lad, it won’t happen until at least 2020.

However this surely will not pacify Jos who is not known for his patience and of course wants only the very best for his boy, therefore a visit to Mercedes is understandable but for now Lauda is adamant that the door is closed.

Mercedes have yet to extend Bottas’ deal beyond 2017, but Wolff all but confirmed that the Finn  would remain with the team during a press conference ahead of the Italian Grand Prix.