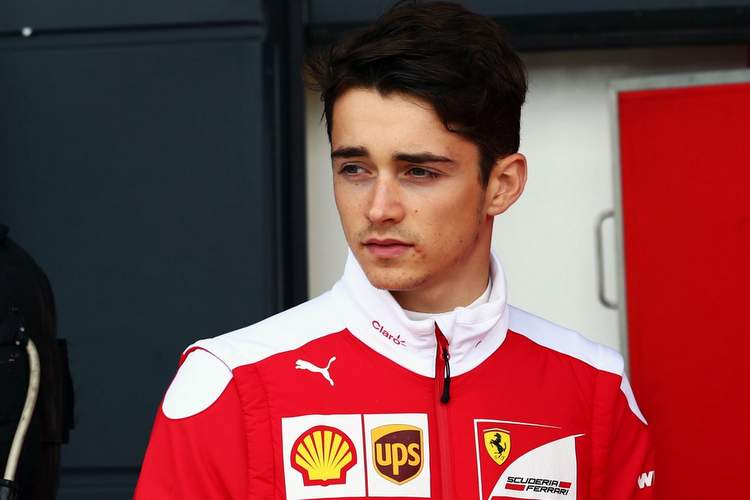 Charles Leclerc has taken a step closer to joining Sauber for next season after securing five FP1 sessions with the Swiss team, starting at the Malaysian Grand Prix, in what must be considered preparation for 2018.

Leclerc, a highly rated member of the junior Ferrari Driver Academy, looks set to join Sauber next year as part of the Swiss team’s new engine supply deal with the Maranello outfit, with Pascal Wehrlein – a Mercedes backed driver – set to depart the team at the end of this season.

Prior to this 19 year old Leclerc has preferred to focus on his Formula 2 campaign rather than do FP1 sessions, but his lead of 59 points in the championship, with six points scoring rounds remaining, has led to the Sauber opportunity.

Leclerc will be on duty for Sauber during FP1 sessions in Malaysia, Austin, Mexico, Brazil and Abu Dhabi. The Monegasque driver did four FP1 sessions during the course of last year with Haas.

It is not known which of the Sauber drivers will make way for the teenager during the five FP1 sessions, but (subject to contractual obligations) it is expected that Wehrlein make way for Leclerc as Marcus Ericsson is set to stay with the team beyond 2017.