Horner: Max and Daniel will start from near Milan! 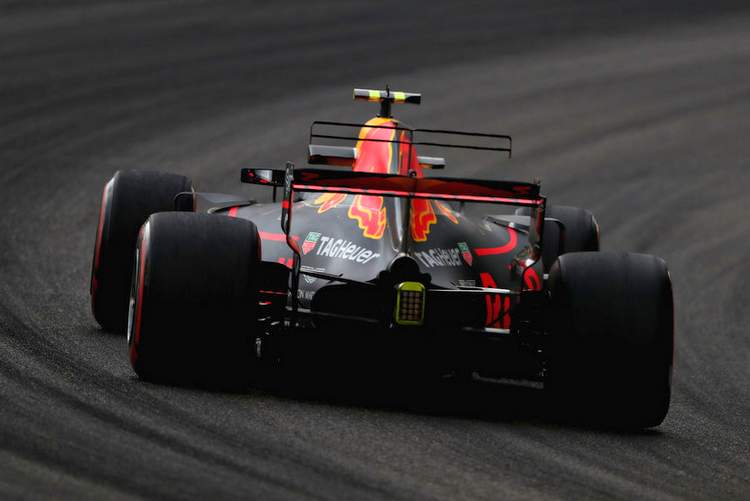 Red Bull drivers Max Verstappen and Daniel Ricciardo have been handed a multitude of engine penalties which will see them drop down to the back end of the grid no matter where they qualify for the Italian Grand Prix.

The engine penalties dished out to the team ahead of the race at Monza, prompted Red Bull boss to joke, “They will be starting somewhere near Milan!”

Carlos Sainz, in the sister Toro Rosso team, will drop 10 grid places for the use of a fifth Renault MGU-H.

Whatever the case the trio will start ahead of McLaren’s Fernando Alonso who has been hit with a 35 grid penalty for changes to his Honda power unit.

The drivers entered in the 2017 Formula 1 Championship have used the below listed number of power unit elements during this season so far: 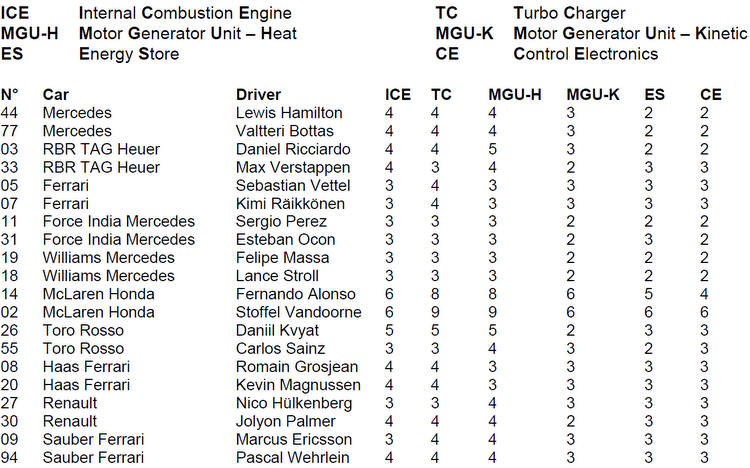