Wolff: It is a no-brainer to continue with Valtteri 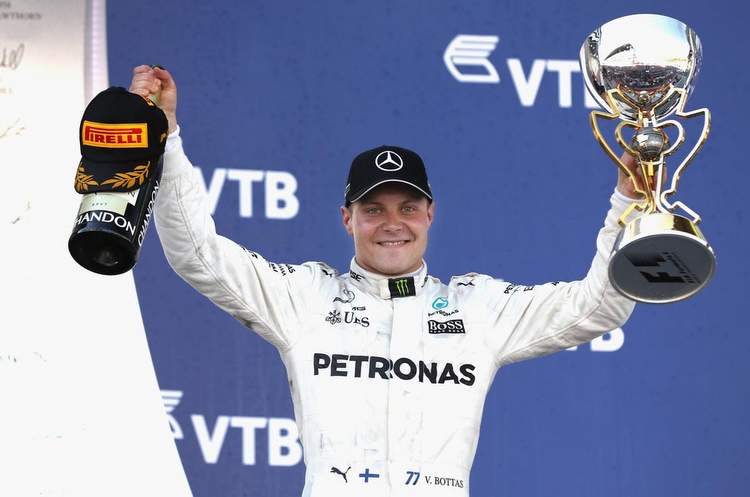 Valtteri Bottas topped the times at the end of the first day of practice the Italian Grand Prix weekend and then learned that he is all set to be retained by Mercedes next season.

The Finn, who outpaced teammate Lewis Hamilton, bounced back to form after struggling to produce his best at last weekend’s Belgian Grand Prix.

“It was good that we did all our programme,” he said, before hearing of the later comments from team chief Toto Wolff. “And good that it didn’t rain.”

Wolff then told a news conference that it was a “no-brainer” to retain Bottas, who was recruited at short notice before the 2017 season to replace retired 2016 world champion Nico Rosberg.

“It is a no-brainer to continue with Valtteri,” said Wolff. “We are very happy with him. He has had some very good moments, like in Sochi, and he has had more difficult races like in Spa.

“We want to keep him in the team. It is just down to contractual situations, mailing it and signing it. Hopefully we can do this.”

Wolff added that it was important also to maintain the harmony in the team developed with the partnership between Bottas, 28, and three-time champion Hamilton, 32.

“The dynamic between the drivers is important,” Wolff said, without referring to the often tense and sometimes acrimonious rivalry of Hamilton and Rosberg.

Bottas has won twice this year to take third place in the drivers’ standings, 41 points adrift of championship leader Sebastian Vettel of Ferrari and 34 behind Hamilton.

Big Question: Does Valtteri deserve to be kept on by Mercedes?