Williams: I read about Alonso with astonishment 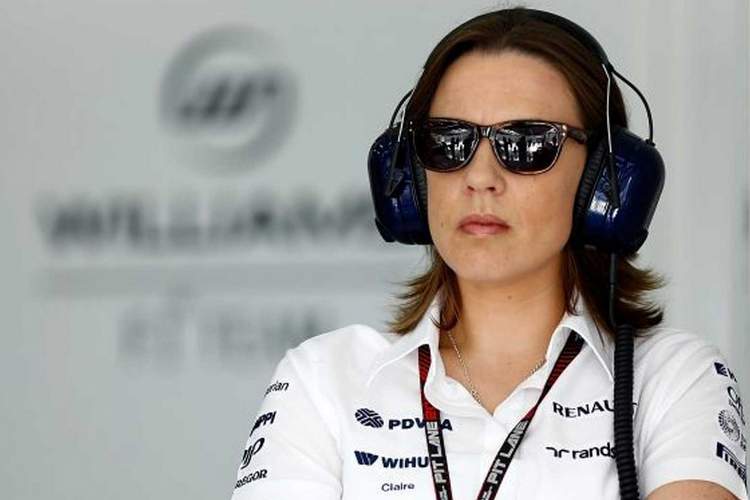 Has another door to remain in Formula 1 closed in the face of Fernando Alonso?

Williams deputy team principal Claire Williams has denied she has had any talks with Alonso regarding a deal for 2016, pouring cold water on reports that an offer has been made to the Spaniard by the Grove outfit.

Williams told Bild, “I’ve read those reports with astonishment. I know nothing about it at all. I have never negotiated with him, never even sat at a table with him.”

Alonso is actively seeking to leave the McLaren-Honda ‘project’ which has stunted his career for the past three years, making it clear that he has no faith in Honda who have become an embarrassment for the double F1 World Champion.

With a place on the F1 grid for next year unavailable for Alonso at Ferrari, Mercedes, Red Bull and apparently at Renault, Williams has been bandied about as a possible destination for him.

Despite the fact that they are no longer a winning team in Formula 1, something Alonso has insisted he is seeking, they are looking to move up the order again and, apart from their impressive pedigree, have elements that are very attractive for a driver.

Thus Williams, with Mercedes power and headed by former Mercedes technical boss Paddy Lowe, is arguably the next best thing for Alonso to remain in Formula 1.

Reports linking him to Williams also suggested that billionaire Lawrence Stroll would finance Alonso’s hefty wage demans, guaranteeing his son Lance Stroll would have the best mentor possible for 2018 and beyond.

However, according to Williams, this is off the mark, “Forget that. Mr. Stroll is a very successful businessman and reasons for this is because he does not throw his money around like that.”

In a confusing twist in the tale, Alonso is adamant that his stock is as high as it has ever, been so far in his career, and even indicated that he has five firm offers to consider, despite turning down several in the process.

Big Question: Are Fernando’s days in Formula 1 over or is everyone playing poker?