Honda RA300 to have demo run at Monza 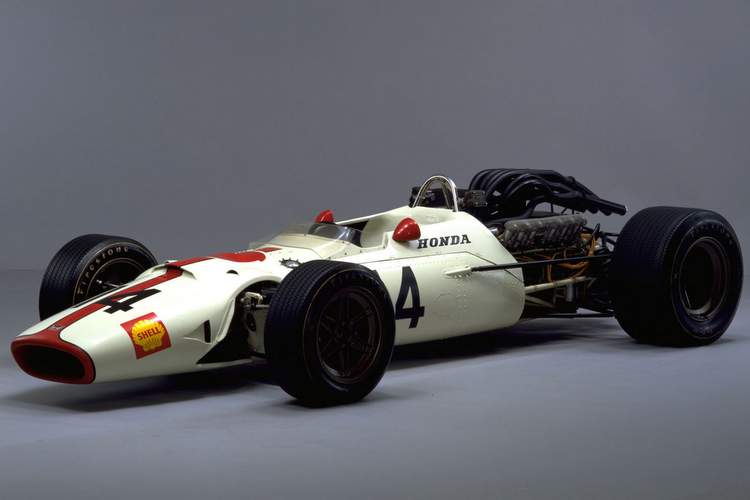 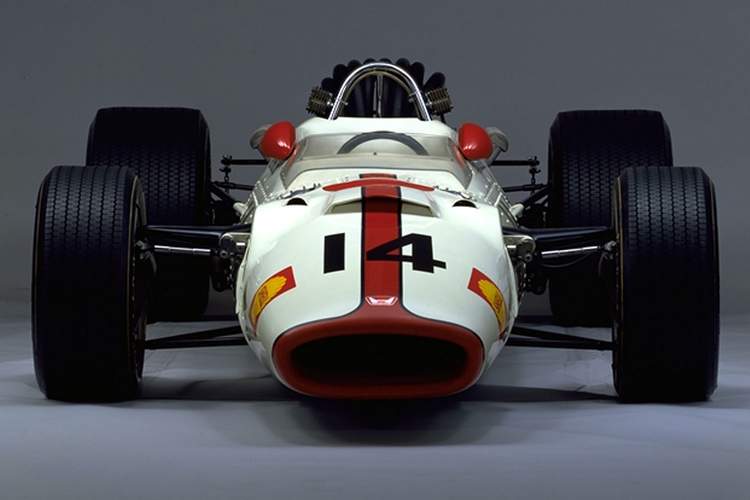 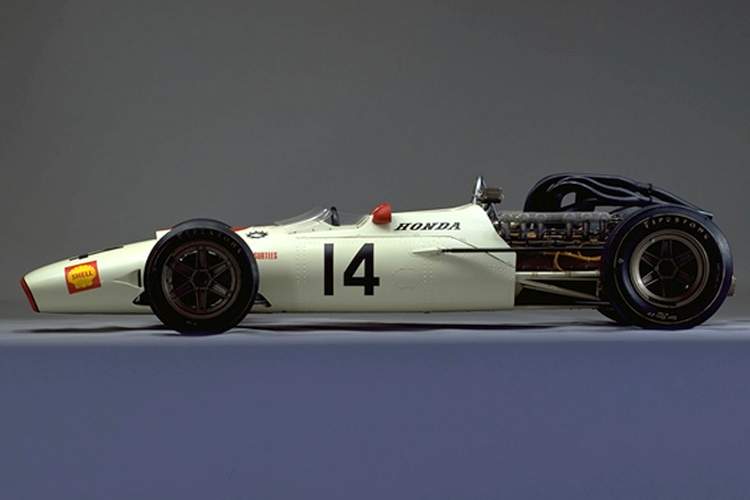 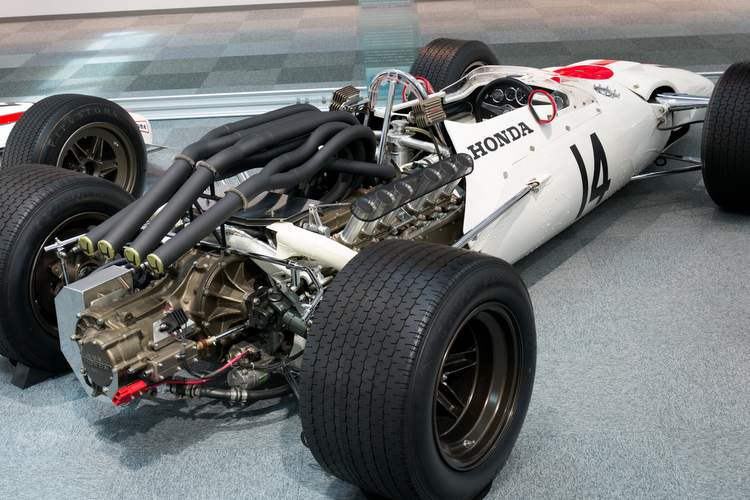 Honda will run the iconic Honda RA300 on race day ahead of the Italian Grand Prix at the Autodromo Nazionale Monza to commemorate the 50th anniversary of Honda’s Italian Grand Prix victory with the RA300, which also took place at the venue.

In addition to the demonstration run, Honda will set up a booth for a special exhibition which will include RA300 in the exhibition area during the Italian Grand Prix.

Honda began participating in the F1 World Championship in 1964. In 1967, Honda RA300 made its debut at the Italian Grand Prix with John Surtees, who passed away in March of this year, behind the wheel starting from ninth on the grid. The RA300 took the lead during the final lap and finished first, by a margin of 0.2 seconds. With this dramatic ending, the RA300 brought Honda its second F1 victory.

Masashi Yamamoto/General Manager of the Motor Sports Division, Honda Motor Co., Ltd said, “It is our great pleasure to be able to run the same machine on the same circuit on the 50th anniversary year of our victory with the RA300. We hope that fans will enjoy the performance of this machine Honda created with strong passion to: win no matter what it takes. And the Honda sound of this classic V12 engine. Also, I would like to express our sincere appreciation to the FIA and FOM for their support and cooperation for this demonstration run.”

Nirei Fukuzumi, who will drive the historic car, added, “This will be my first opportunity to drive an F1 machine. It is a great honor to be able to do this at the Monza Circuit in Italy, where this machine won the championship 50 years ago. I will continue to work hard and strive to come back to this circuit in the future as an F1 driver.”

Keep your ears peeled for something exciting planned for @Autodromo_Monza. More details in our #ItalianGP build-up. Watch this space 🇮🇹🏎 pic.twitter.com/qtosFFfaSm