Mick Schumacher: It was emotional 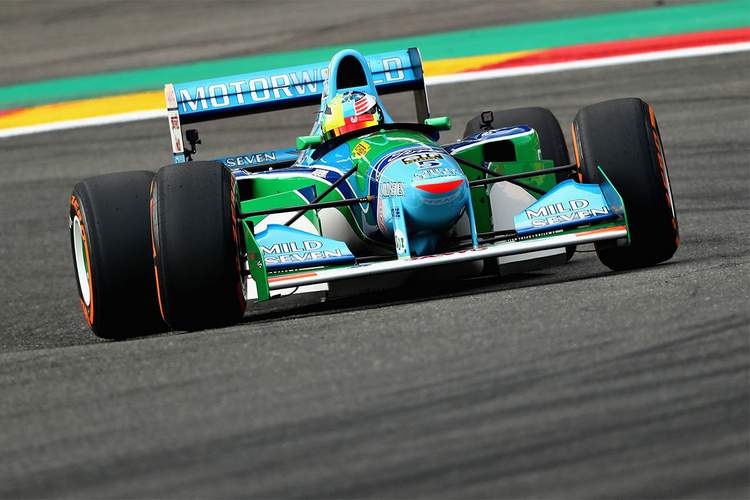 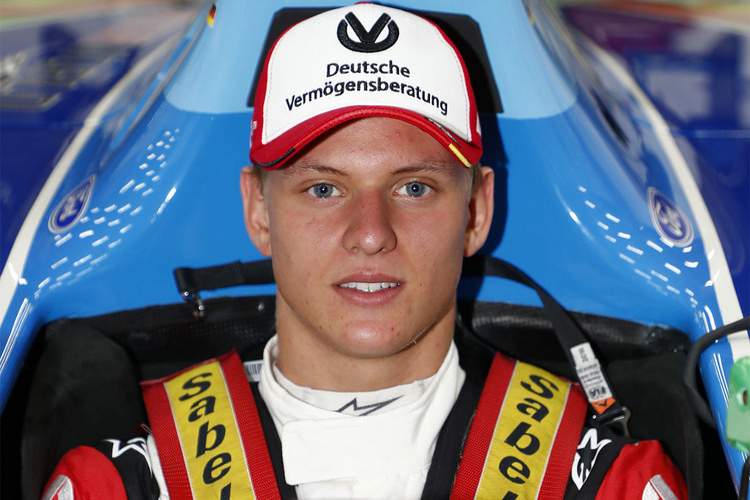 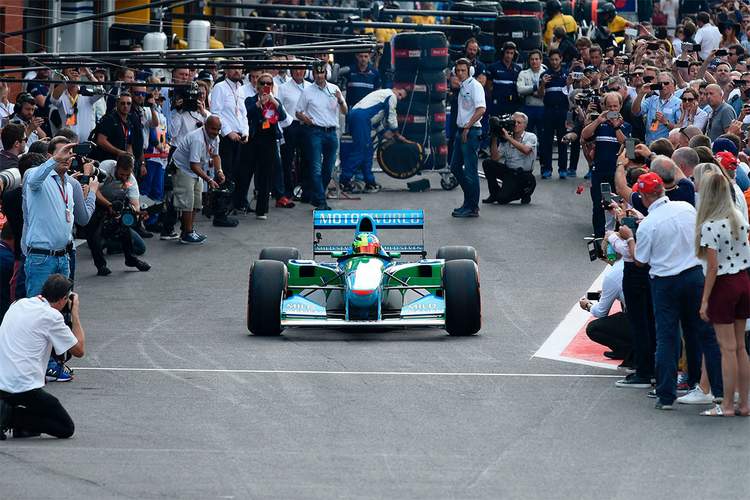 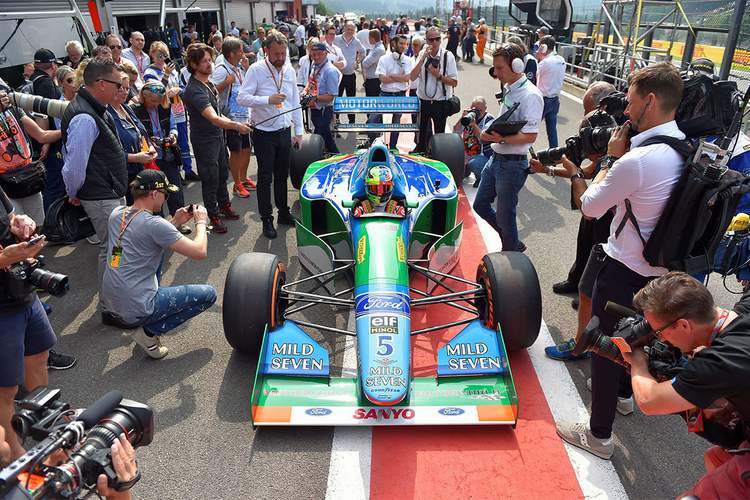 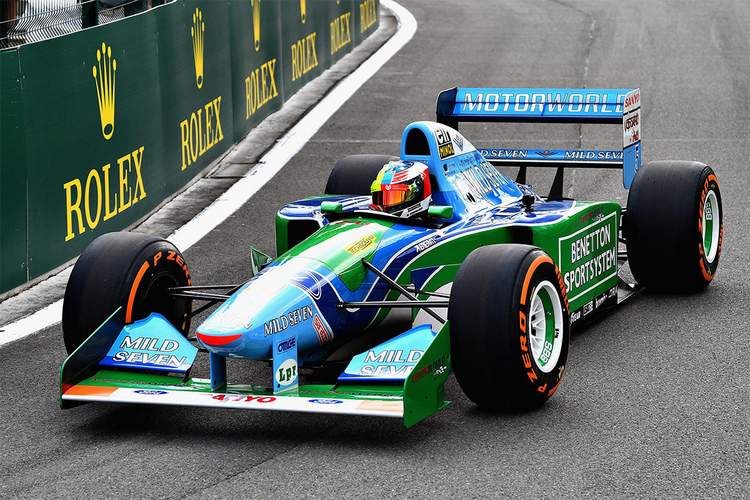 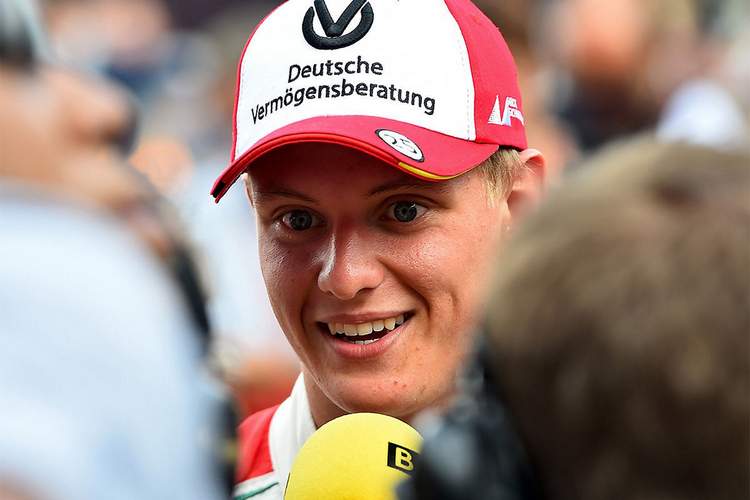 Mick Schumacher had the honour of driving his father Michael Schumacher’s Benetton ahead of the Belgian Grand Prix to commemorate the 25th anniversary of the legend’s first Formula 1 victory at the 1992 edition of the race.

The Benetton B194 that Mick drove, on Sunday before the race at Spa-Francorchamps, was the one that powered Schumacher senior to the Formula 1 World Championship in 1994, winning eight races in the process.

Mick told Channel 4 after the run, “I’m just amazed by the car. It was an absolute pleasure to drive. I was so happy. “It was emotional. There is a lot of history here and for my father.”

Schumacher made his grand prix debut at Spa-Francorchamps in 1991 driving for Jordan. He qualified seventh but retired with a clutch failure on the opening lap.

A year later driving for Benetton he scored his first of 91 grand prix victories. A record that stands to this day.

The 18 year old Schumacher said of the milestone, “I always look back at my dad’s career but records are there to be broken so well done to Lewis Hamilton.”