Triple world champion Lewis Hamilton will start his 200th Formula 1 race when he lines up on the grid at Spa-Francorchamps for the Belgian Grand Prix on Sunday.

The following looks at some key numbers and milestones in his career: 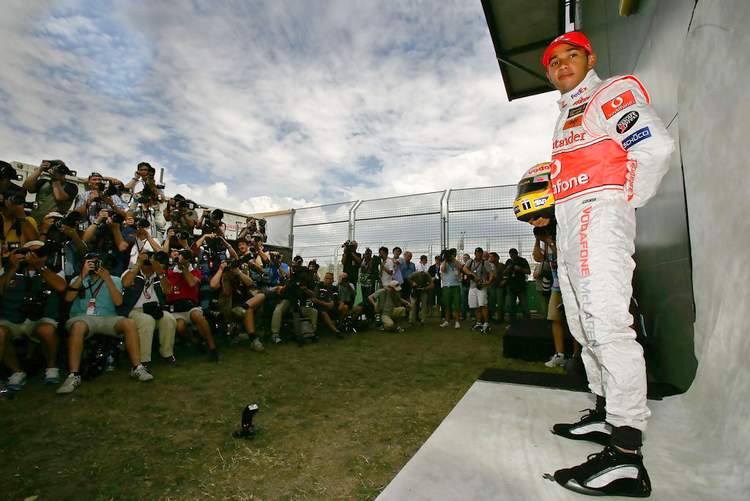 1 – 18 March, 2007. Hamilton made his debut at the season-opening Australian Grand Prix and finished third, after having also led the race for four laps.

2 – Hamilton has only driven for two teams: McLaren and Mercedes.

3 – The number of championships Hamilton has won. Jackie Stewart is Britain’s only other triple world champion.

4 – Hamilton took four wins in his debut season, a record he shares with Canadian Jacques Villeneuve (1996). 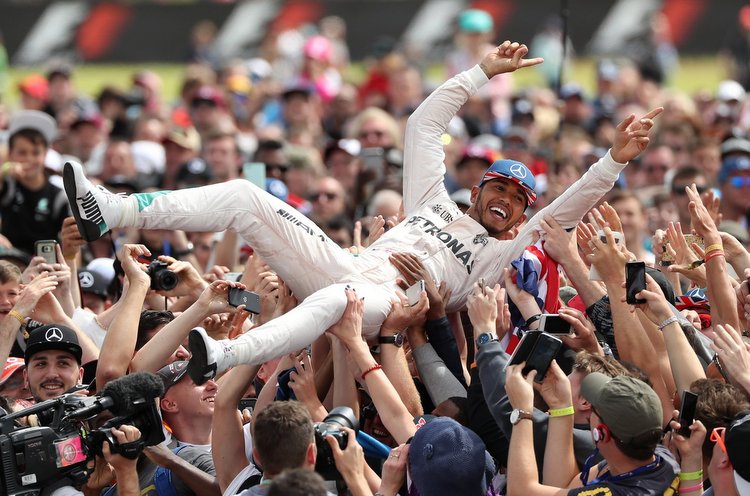 6 – 10  June, 2007. Hamilton’s first pole position and win came in Canada, six races into his career. In total he has won in Montreal six times. The only other driver in Formula 1’s modern era to enjoy success so soon was Jacques Villeneuve, who won his fourth grand prix.

10 – 22 July, 2007. Hamilton’s first big accident came in race 10 at the Nurburgring during European Grand Prix qualifying, the Briton’s car smashing into the tyre wall. He was taken away on a stretcher and to hospital for scans. That was also the first race in which he failed to finish on the podium.

11 – Hamilton is now in his 11th season. He has won races in every one of them, an achievement no other driver has managed. All his victories have come with Mercedes power. 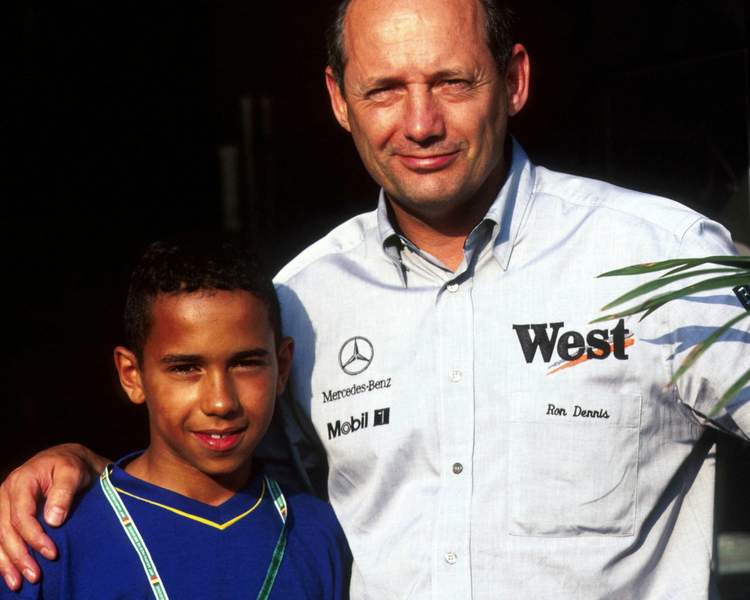 13 – In 1998 at the age of 13 Hamilton, a up-and-coming karter at the time, approached McLaren team  boss Ron Dennis and (famously) told him: “one day I want to be racing your cars.” His prediction at that young age came true.

35 – 2 November, 2008. Hamilton took his first title after 35 races, finishing fifth in Brazil to beat local favourite Felipe Massa by a single point. At the time, aged 23, he was the youngest champion.

37 – The number of career fastest laps to date. 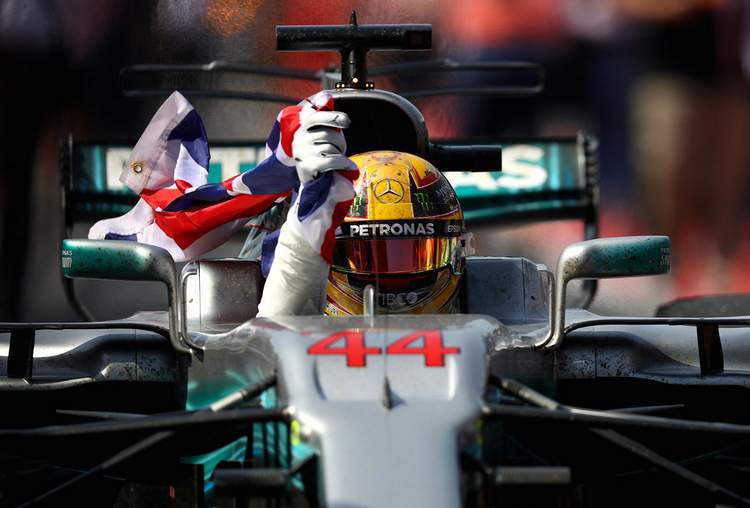 65 – 10 June, 2017. Hamilton matched the record of the late  Ayrton Senna’s 65 pole positions during qualifying for the Canadian Grand Prix. After the feat, he shed a tear as he received a helmet worn by his idol. 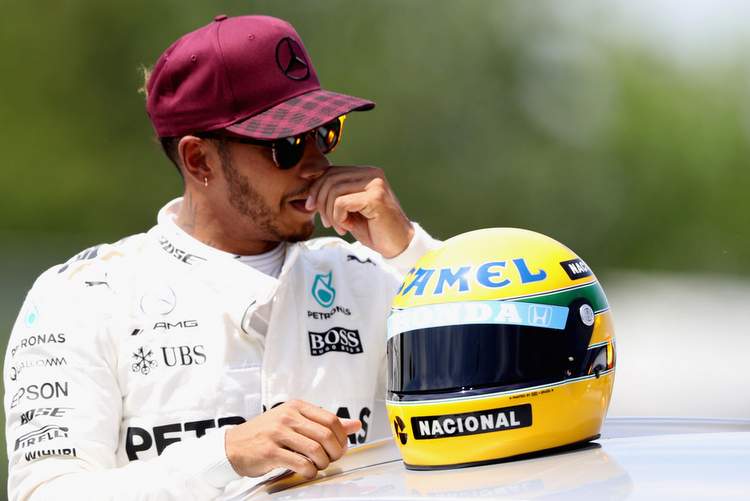 67 – 15 July, 2017. Hamilton took his 67th pole position at the British Grand Prix, leaving him one away from equaling Michael Schumacher’s all-time record of 68.

100 – 22 July, 2012. Hamilton reached his 100th grand prix start at Hockenheim, the German Grand Prix. He qualified eighth and failed to finish, retiring his McLaren after 56 laps with gearbox damage. 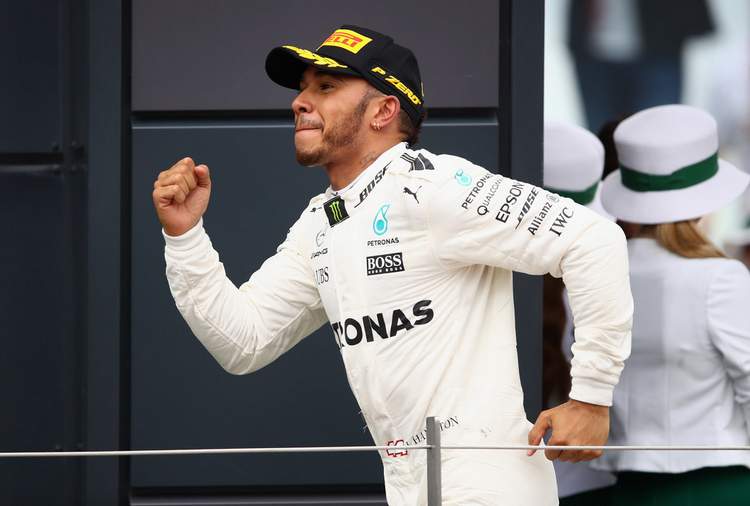