Abiteboul: McLaren is a great team 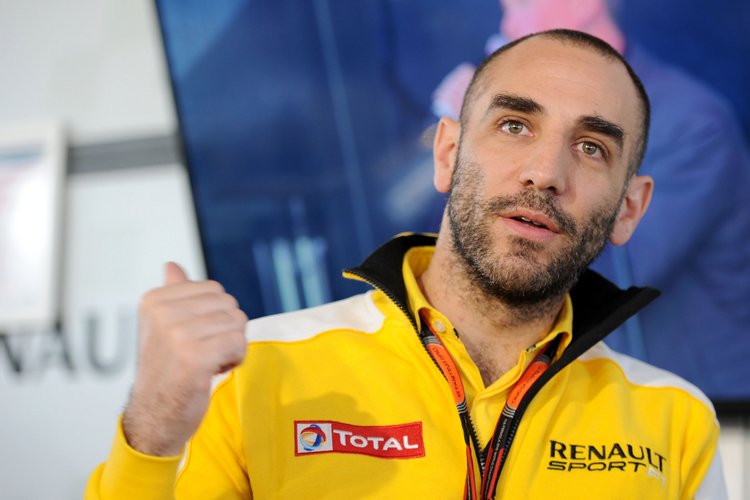 Renault chief Cyril Abiteboul appears to be sitting on the fence with regards to the prospect of supplying engines to the beleaguered McLaren team, who are looking for possible alternatives to Honda.

Abiteboul gave a double-edged answer to journalists when asked about the situation, “I like the idea of working with great teams and McLaren is a great team but not at any cost. I am not talking about the price. Clearly one thing I do not want is to jeopardise what we are building for the Renault team, which has to be our main focus.”

“The situation is that we have multi-year contracts with Red Bull Racing and Toro Rosso. Frankly, we are open to discussions,” revealed Abiteboul. “I can confirm that there have been discussions with McLaren. There is a restriction in the regulations if we wanted to supply more than three teams.

“Any addition to that, I don’t think that it would be reasonable to believe that we could supply more than three without degrading the level of service and the quality of service for the other teams. We’ve had discussions.

Furthermore Renault are still lagging behind Ferrari and Mercedes in terms of pace, and it would by no means ensure that McLaren would suddenly become a race winner with a Renault bolted on to the back of their cars.

Abiteboul acknowledged, “It’s quite obvious we do have some difficulty this year with reliability and adding another customer is clearly not going to go in the right direction even if our assumption next year is that we will become more reliable.”

Furthermore time is running out, “It is becoming very late to add a customer and we have no such confirmation. But, if we were to stick with that same number of customers – three customers – we are open to some discussion.”

Currently Renault supply Red Bull (engine badged as TAG Heuer) and Toro Rosso. Supplying an additional team would put a big strain on the workload and logistics. However he did suggest that adding McLaren to the programme would be possible if another team was dropped.

Which comes to the recent mutterungs that Toro Rosso was in talks with Honda, but this apparently came to naught. But McLaren chief Zak Brown said he has made no secret that he is “very supportive” of a Toro Rosso deal with Honda so that his team can switch to Renault.

Honda F1 chiefs have said that they are fully committed to their Formula 1 programme, despite the bad publiciity and woeful results.

However, if the big bosses in Japan decide to pull the plug and terminate their F1 project, Abiteboul pointed out that one of the remaining engine manufacturers would be under an obligation to supply McLaren.

Meanwhile Red Bull chief Christian Horner has said that he doubts that Renault will supply a fourth team.