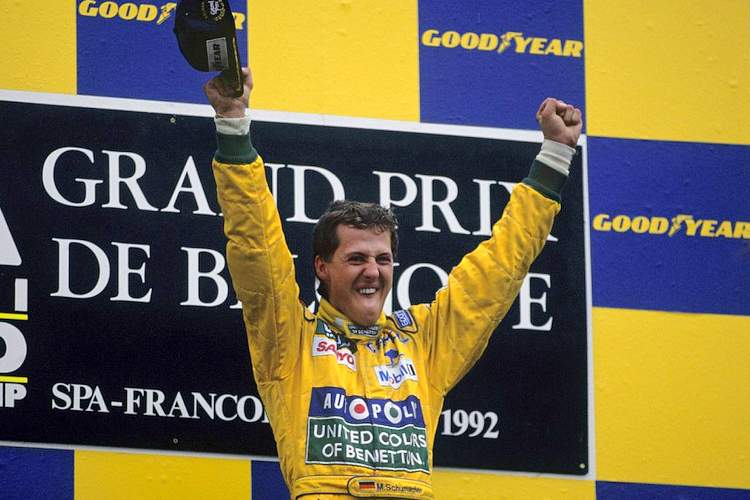 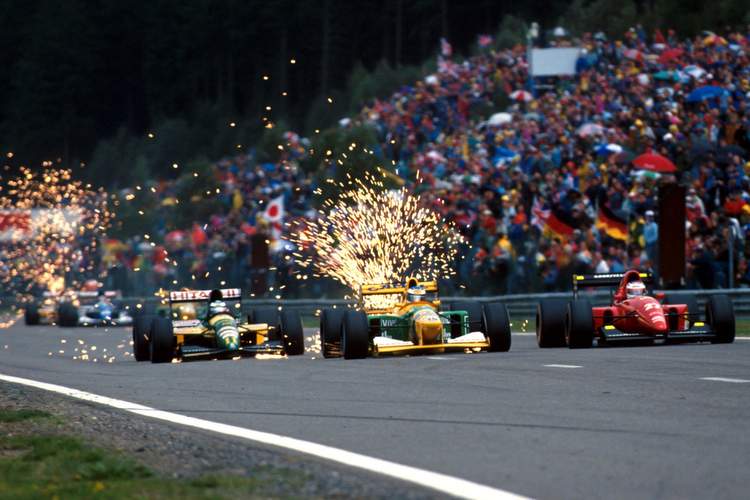 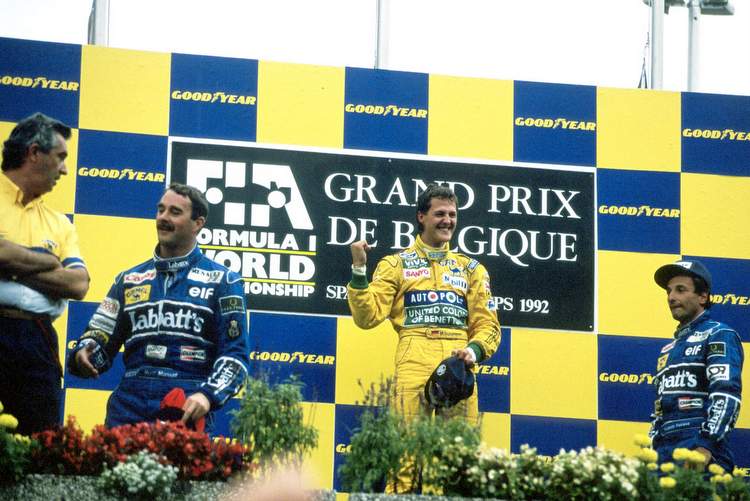 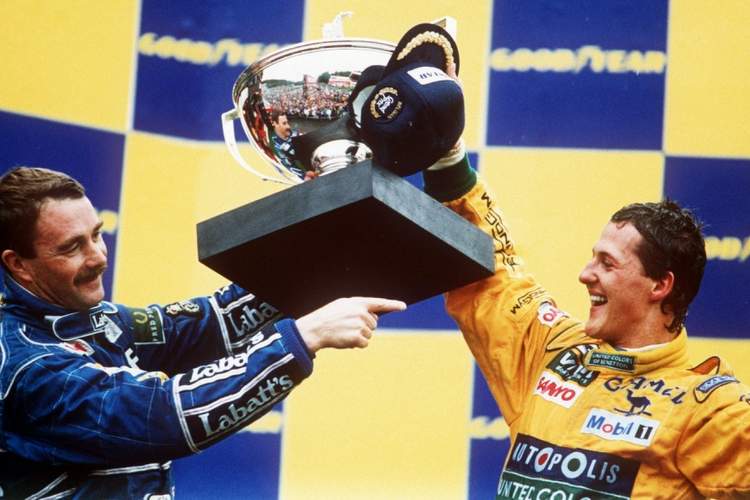 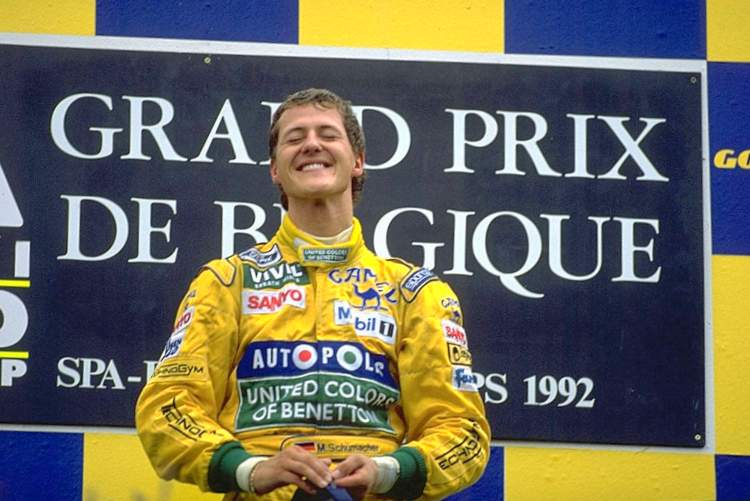 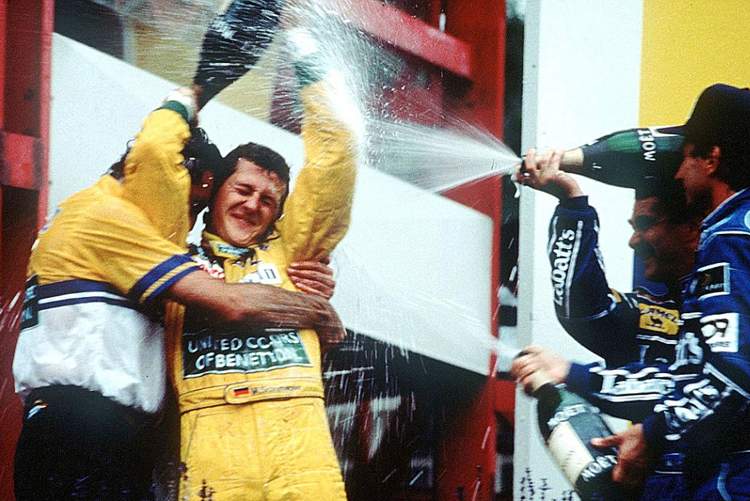 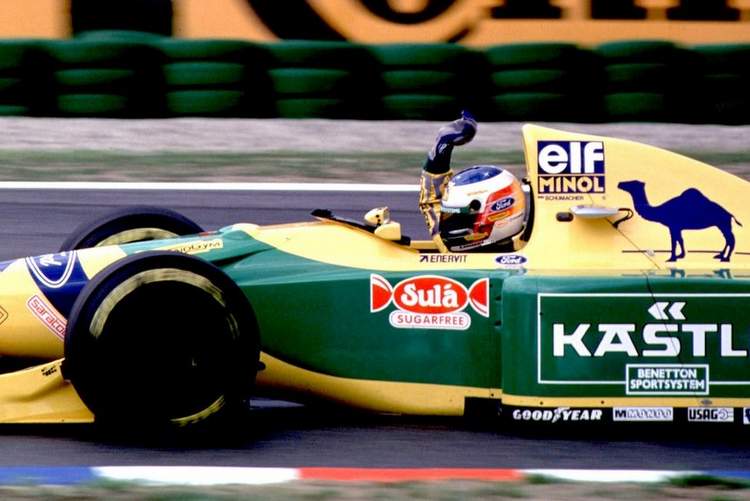 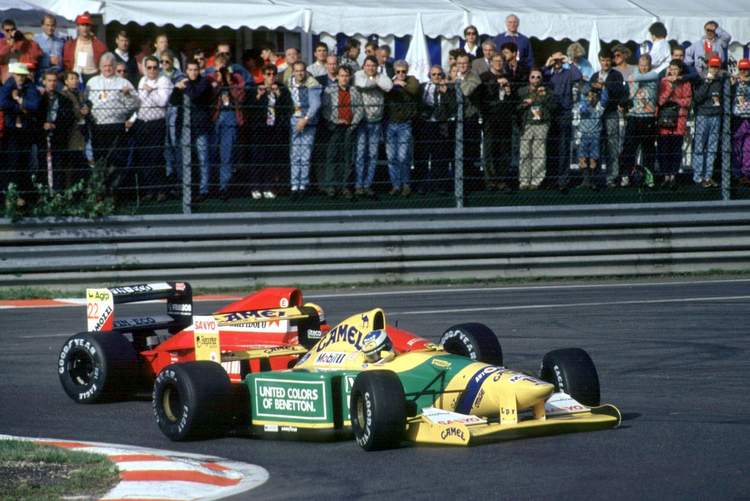 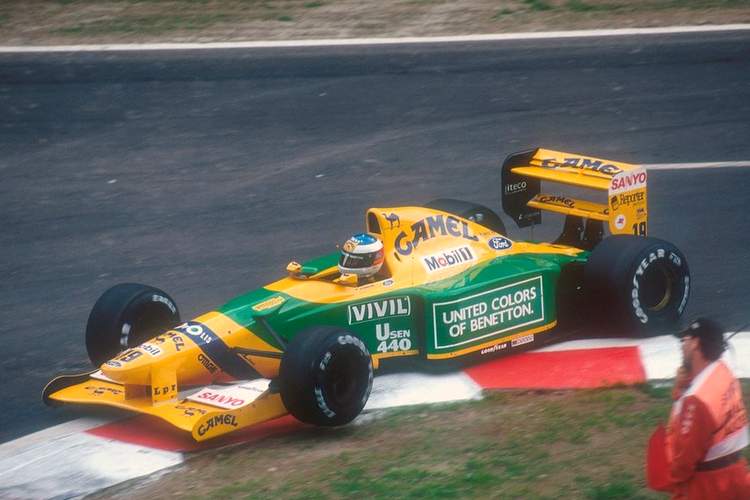 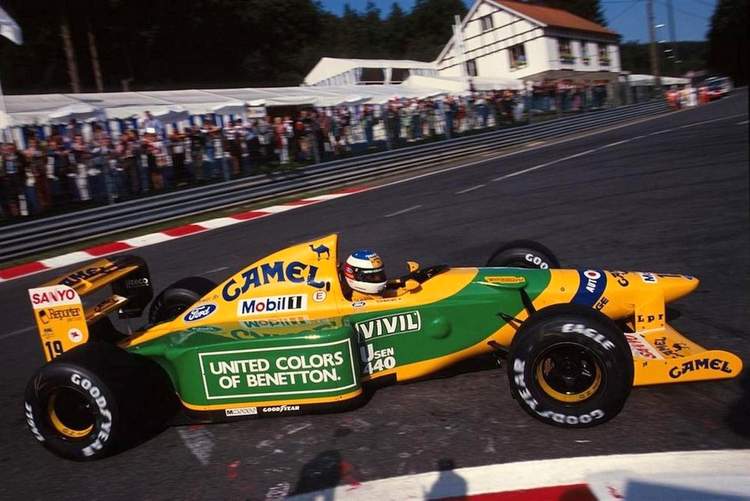 Michael Schumacher’s teenage son Mick will mark the 25th anniversary of the German’s first Formula One victory by driving demonstration laps in a 1994 Benetton at this weekend’s Belgian Grand Prix.

Sabine Kehm, a manager for both father and son and spokeswoman for the family, told Reuters on Wednesday that the 18-year-old would be at the wheel before Sunday’s race at Spa-Francorchamps.

Schumacher, the seven times world champion who suffered severe head injuries in a skiing accident in France in 2013, took his breakthrough win – the first of a record 91 career victories – at the circuit on 30 August 1992.

The German made an impressive debut in Belgium with the Jordan team in 1991 and went on to win a record six times at Spa, as well as taking his seventh world championship there in 2004 – the only title ever clinched at the circuit.

This weekend’s Belgian race could also see one of his records equalled, with Mercedes driver and triple world champion Lewis Hamilton needing one pole position to match the German’s unprecedented 68.

Now 48 years old, the most successful driver in the sport’s history has not been seen in public since his accident, with the family closely guarding his privacy at their home in Switzerland.

Mick Schumacher is working his way through the junior motor racing series and is currently competing in European Formula Three after a debut in Formula Four.

Kehm said it had not been possible to use a 1992 Benetton for the demonstration, due to mechanical and insurance issues, but the 1994 one was in running order and would be transported to Spa from Cologne on Thursday.

Schumacher’s private collection of cars, from his boyhood karts to final Mercedes F1 car, is due to go on show at Motorworld Cologne next year.

The permanent collection will also include trophies, racing suits and other memorabilia.