Rosberg: Both Lewis and Seb have small weaknesses 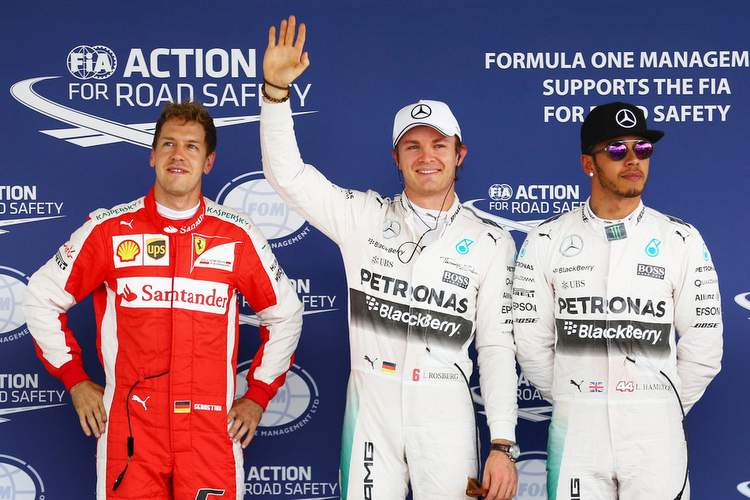 Reigning Formula 1 World Champion Nico Rosberg, savouring the 2017 championship from the comfort of his armchair, believes that Mercedes have the edge as the championship heads to Belgium, while pointing to small weaknesses in both Lewis Hamilton and Sebastian Vettel which could be decisive in the title battle.

Speaking to Sport1, Rosberg said, “I still believe that Lewis and Valtteri have the trump card because they have the better car in the long run. But Ferrari has always fought back – as in Hungary. That’s why the Scuderia cannot be discounted.”

Rosberg knows a thing or two about the main contenders – Hamilton and Vettel – and believes that they both possess quirks which at times are their strengths, but can also be counter-productive, which could be crucial when the championship is decided.

“Both have small weaknesses,” explained Rosberg. “Sebastian’s biggest strength can also be his greatest weakness, as we saw in Baku, because he is convinced that he is always right.”

Rosberg was referencing the ‘road rage’ incident during the Azerbaijan Grand Prix in which Vettel showed his anger by swerving into Hamilton during a tension fraught safety car period in Baku.

As for Hamilton the racer, few know him better than Rosberg, “Lewis, on the other hand, lacks a bit of consistency. Sometimes he comes to the track not 100 percent in the head. Having said that, overall his mentality is still his biggest strength.”