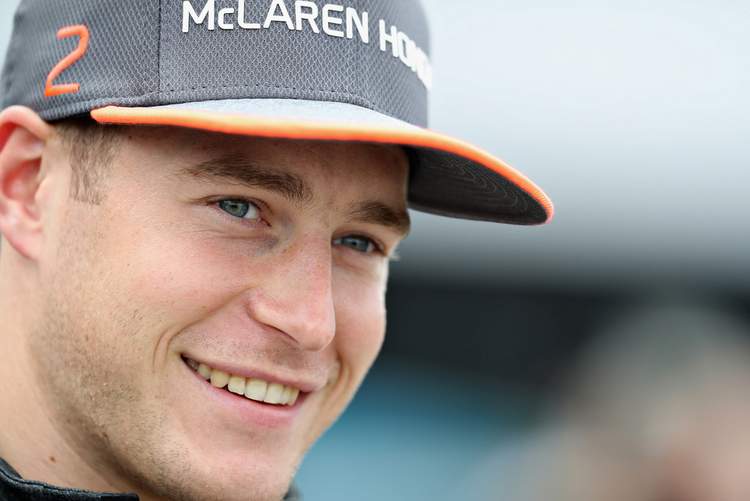 Ahead of his home race in Belgium, McLaren Honda have confirmed that Stoffel Vandoorne will continue to race for the team as planned for the 2018 Formula 1 World championship season.

Vandoorne said, “I’m delighted that the team has now formally announced that I will continue to race for them next year, because I’ll be able to approach the second half of my rookie season with total focus on the job in hand: namely getting the very most I can out of my car, my engineers, and everything and everyone around me.”

“I’ve already learned such a huge amount in the first half of my first season in Formula 1 – from my engineers, from my mechanics, from Eric, from Zak and from Jonathan, and also from Fernando, who is a brilliant driver and also an excellent team-mate.”

“Last but not least, I want to say thank you to McLaren’s partners and fans for their loyalty and enthusiasm – they are the best in the business – and also to McLaren’s Executive Committee Principals, Mohammed and Mansour, who continue to put their faith in me.”

Racing director Eric Boullier said, “When we announced at the end of 2016 that Stoffel would be a McLaren Honda race driver for 2017, we indicated that our plan was that he’d race for us for a number of years.”

“That plan hasn’t changed, and I’m very happy therefore to be able to confirm that he’ll continue to race for us next season.”

“Like all rookies, he’s had to learn a lot in the first half of his first Formula 1 season, but we have great confidence in him, and he’s getting better and better all the time. His team-mate is a tough opponent – that’s an understatement in fact, because he’s arguably the best driver in the sport today – but Stoffel’s robust talent and fierce ambition make us sure that he’ll achieve great successes with us in the future.”

Executive director Zak Brown added, “Echoing Eric’s words, I’d like to add only that I regard Stoffel as a super talent – a future Formula 1 world champion in fact – and that’s why I’ve always been adamant that he should race for us on a multi-year basis.

“Before anyone asks me any questions about duration, we don’t want to go into that kind of confidential contractual detail, but let me put it this way: when we signed Stoffel, we intended that he would race for us for a significant number of years, and that remains our firm intention.

“We all know Stoffel’s potential, and when we have a package fast enough to win grands prix again – and we will – Stoffel will be in the right place to score his first Formula 1 victory.”