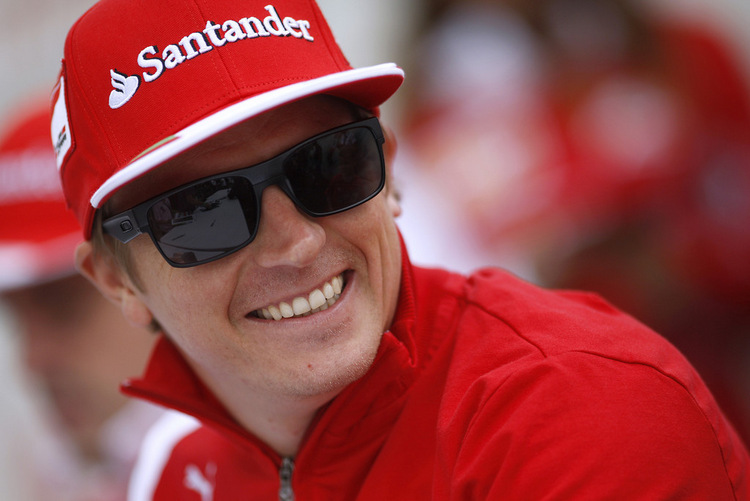 Kimi Raikkonen will spend another year with Ferrari as the team confirmed today that the Finn’s contract has been extended until the end of 2018.

The team released the following brief statement: “Ferrari announces that Scuderia Ferrari has renewed its technical and racing agreement with Kimi Raikkonen. The Finnish driver will therefore race for the Maranello team in the 2018 Formula One World Championship.”

This ends silly season speculation that the veteran Finn would be dropped at the end of the 2017 season.

The popular 2007 F1 world champion, who will be 38 in October, would have been out of contract at the end of this year with plenty of rivals eyeing up his seat at the sport’s most successful team.

Raikkonen has not won a race since he was at Lotus in 2013, and is currently fifth in a championship led by German team mate Sebastian Vettel, who has won four of the season’s 11 races to date.

Vettel is also out of contract at the end of the season and the short Ferrari statement did not mention him. However, he is expected to remain once a longer and more lucrative deal has been hammered out.

The timing of Ferrari’s statement was earlier than expected, since the team have often made such announcements at their home Italian round at Monza which follows on from this weekend’s Belgian Grand Prix.

They had also been tipped to confirm both drivers at the same time.

Vettel, a four times world champion with Red Bull, has also been linked in some media speculation to champions Mercedes where Finland’s Valtteri Bottas has yet to be confirmed for 2018.

By opting to keep Raikkonen, Ferrari have gone for an experienced driver who is still quick and who will not rock the boat in what is likely to be his final season. He first raced for Ferrari between 2007-9 and then returned in 2014.

He and Vettel get on well, with the German keen on him staying, and Raikkonen has shown his loyalty this season by accepting team orders to his detriment.

The Finn has twice finished second behind Vettel, in Monaco and Hungary, while also taking third place in Britain and Russia.

He started on pole position in Monaco in May, his first appearance at the front of the grid since June 2008, and has a strong track record at Belgium’s Spa-Francorchamps where he was won four times.

His future was called into question in July, however, when Ferrari chairman Sergio Marchionne called him “a bit of a laggard”.

“I think Kimi has got to show a higher level of commitment to the process,” he had told reporters at the Austrian Grand Prix.

Marchionne has also emphasised that he wants Vettel to stay.

Big Question: Have Ferrari done the right thing to keep Kimi on for another year?