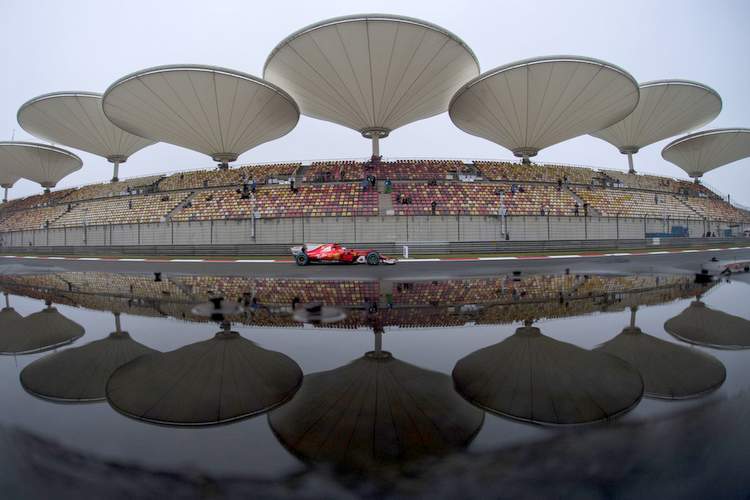 A new deal to keep the Chinese Grand Prix in the Formula One calendar has been agreed in principle and will likely be sealed within weeks, a senior F1 official said Tuesday.

The sport, under ambitious new US-based owners, released its 2018 race schedule in June and Shanghai was only listed as provisional, along with Singapore. That prompted speculation that both races might be axed from the roster.

But Sean Bratches, F1 managing director of commercial operations, told AFP in Shanghai: “We’ve been working hard with Juss Event, the promoter, and we’ve got an agreement in principle. My suspicion is that it will be executed by the end of next month, fully executed.”

Bratches said that F1 chiefs released next year’s race schedule earlier than previously as part of efforts to make Formula One more fan- and sponsor-friendly.

“Next year the schedule will be released and there will be nothing provisional about Shanghai because we will have a long-term deal,” he added, following talks in the city that pushed the agreement along.

The current deal for the Chinese Grand Prix is due to finish at the end of this year. The Shanghai International Circuit held its first race in 2004.

Big Question: Is the Chinese Grand Prix important for the future of Formula 1?