Haas: Gap to the top teams is depressing 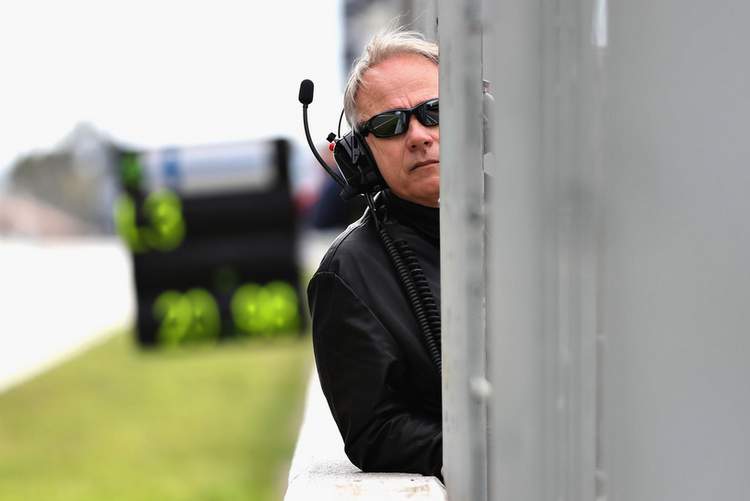 As a Nascar owner Gene Haas knows a thing or two about close racing, thus it is worth taking note when he says that the gap between the pace setting big teams and the mid-pack, where his team toils, is depressing and a cloud that hangs over Formula 1.

Haas said in an interview, “That’s a dilemma that F1 is facing. You have the teams at the front and then this big mid-pack… we’re all very close together, matter of fact the mid-pack is all within a second.”

“So from a competitive standpoint we’re all very equal, it’s just you have this group way out in front [Mercedes, Ferrari and Red Bull] that we’re all struggling with. The reality of it is, that outside those three teams nobody has a chance to win. If you’re running sixth through 20th, you really don’t have a chance of winning.”

In Kevin Magnussen and Romain Grosjean the American team have a couple of handy drivers in their cars, which Haas acknowledges, “I think we have two good drivers right now, they’ve both scored points, the car’s very good.”

But in qualifying-spec the pair are between 1.5 seconds and 2 seconds per lap down on the pace setting Mercedes and Ferrari drivers, while in race trim the gap is no less than a second. Thus during the course of a 70-something lap race it is not uncommon for the leaders to lap most of the field.

Haas says, “The real cloud that hangs over us is the fact we’re one to two seconds off the fastest cars. And quite frankly we don’t understand we can be that far off with what we consider to be state-of-the-art equipment.”

“They are also the teams that develop their own engines, transmissions and chassis, so there’s an inherent advantage in doing that. How do we overcome that? Quite frankly there’s no answer to that, which is really depressing,” admitted Haas.

Big Question: How can Formula 1 address the fact that the top three teams are way ahead of the mid-pack?