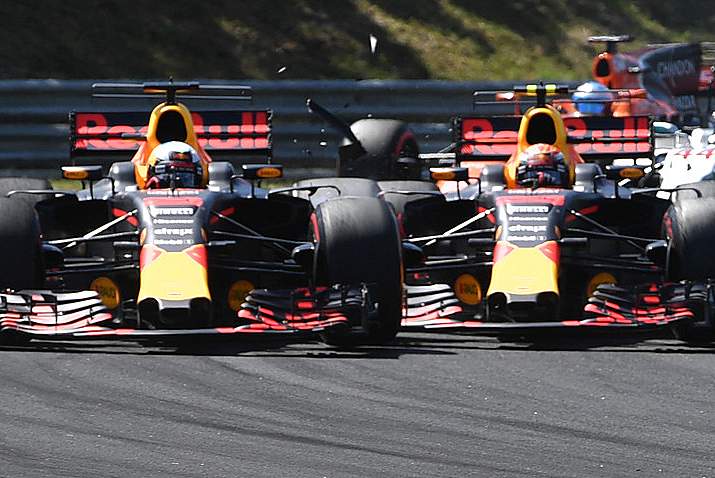 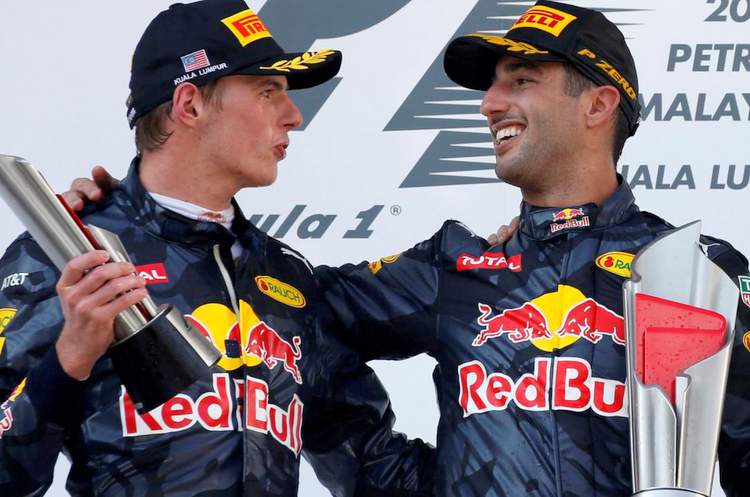 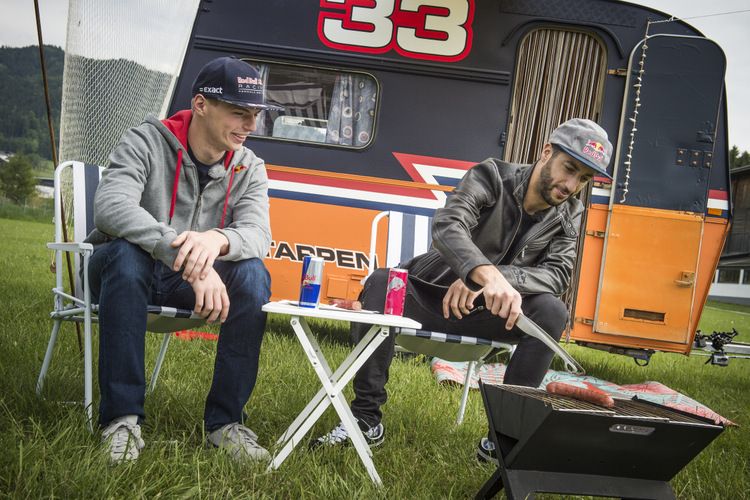 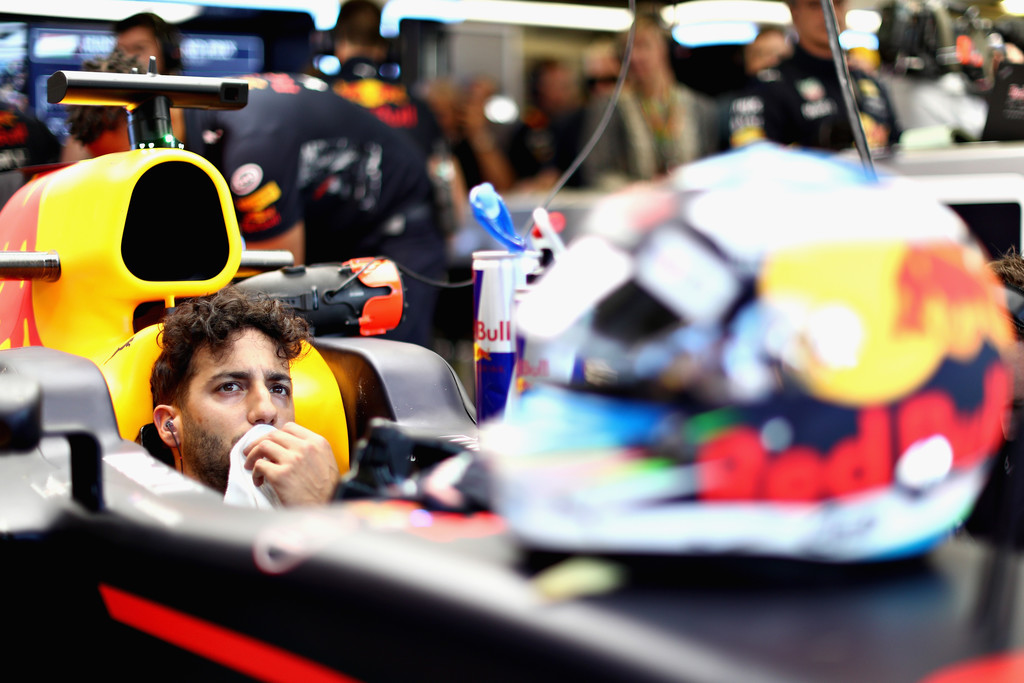 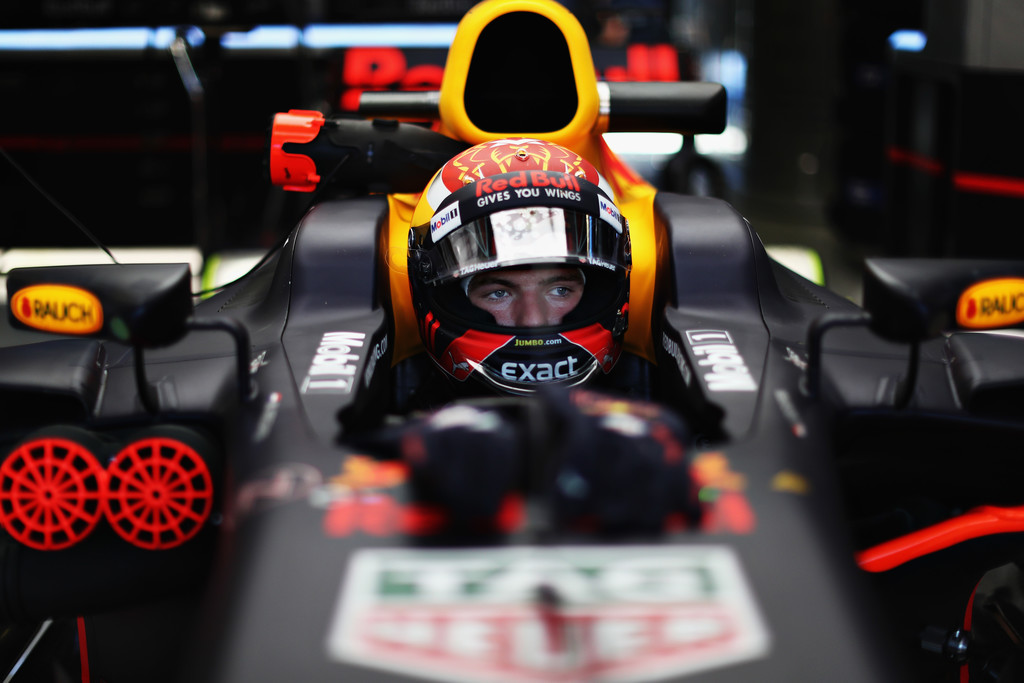 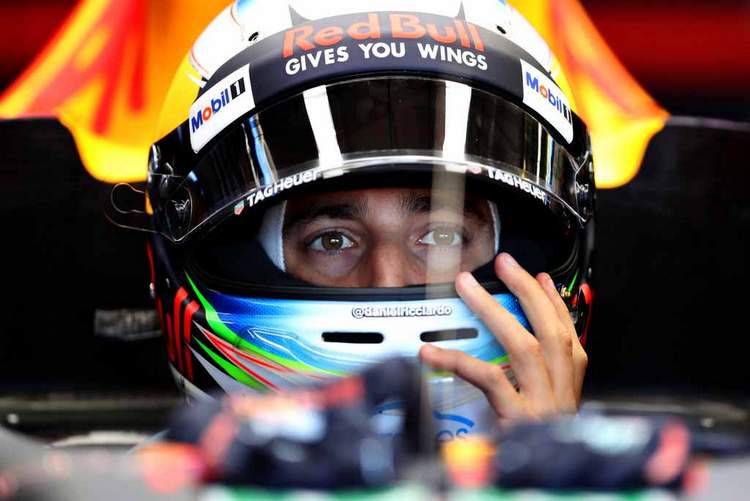 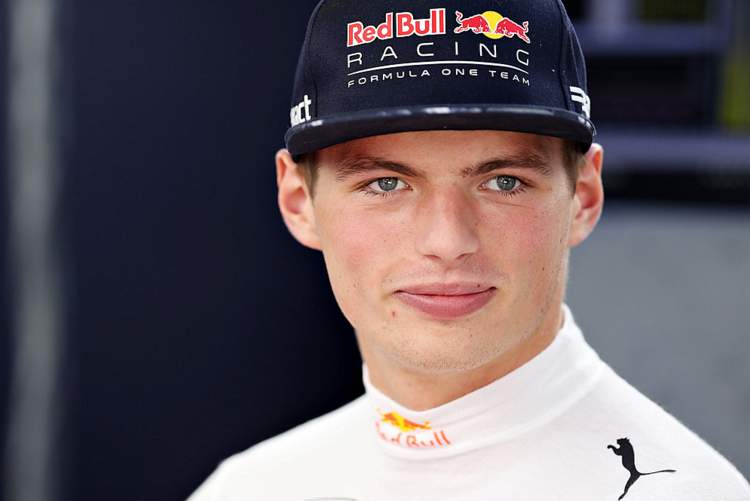 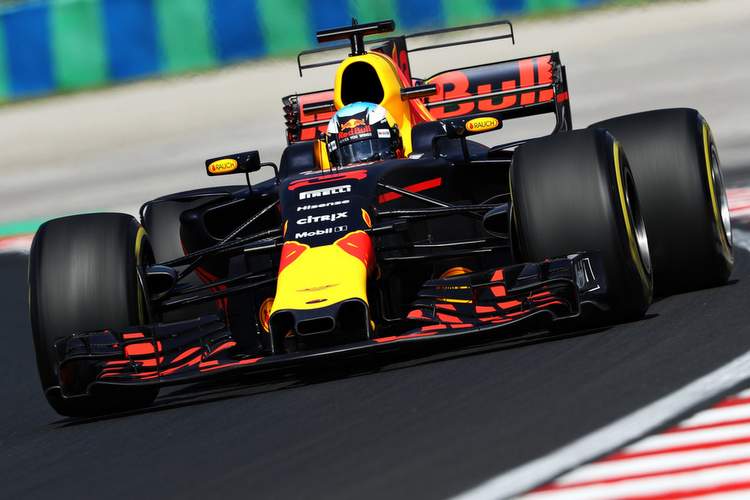 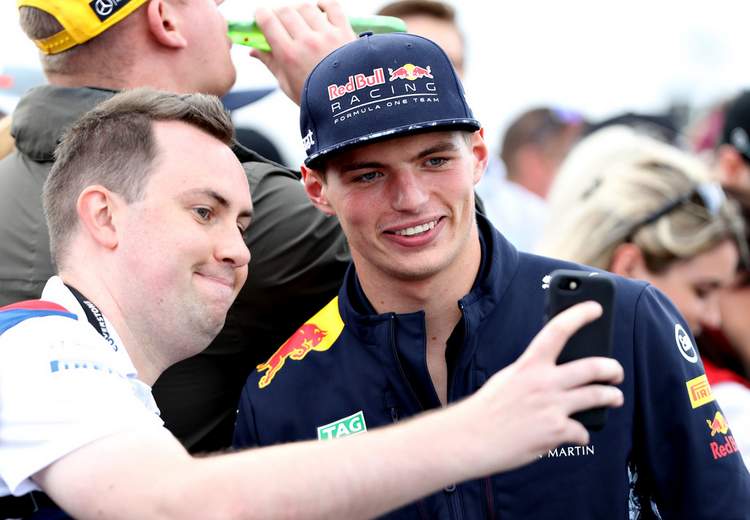 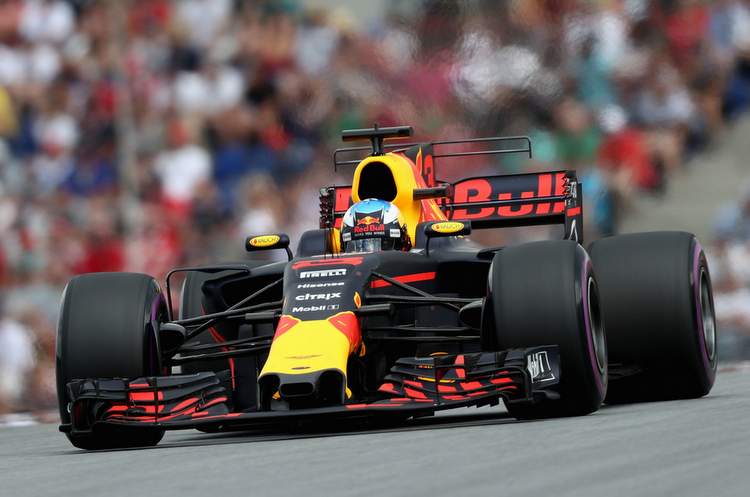 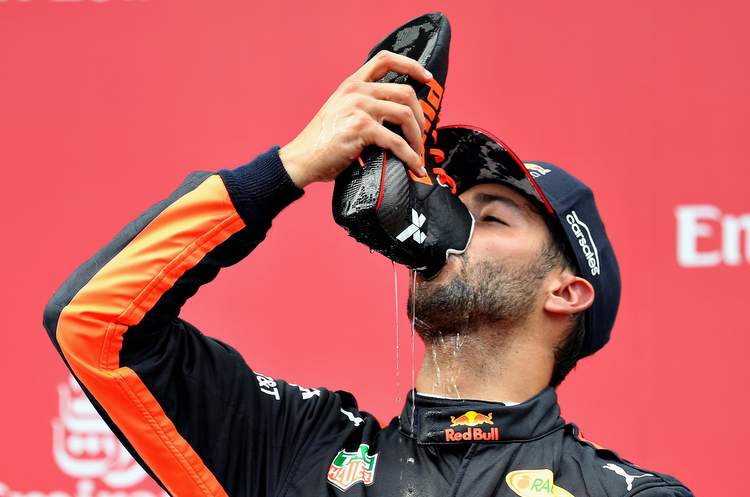 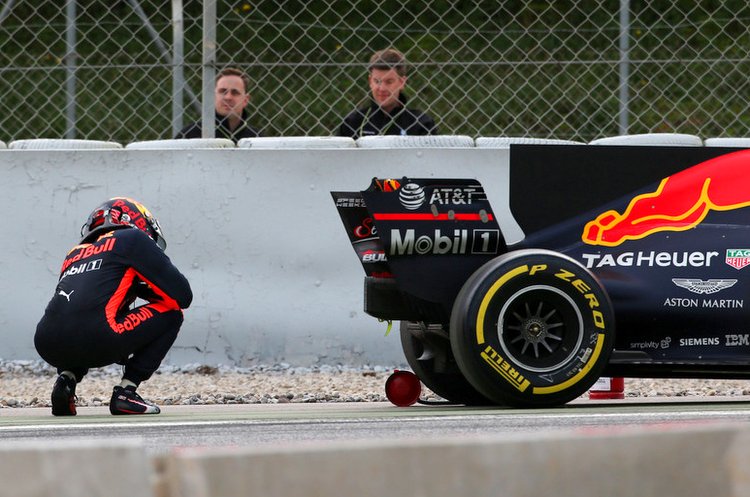 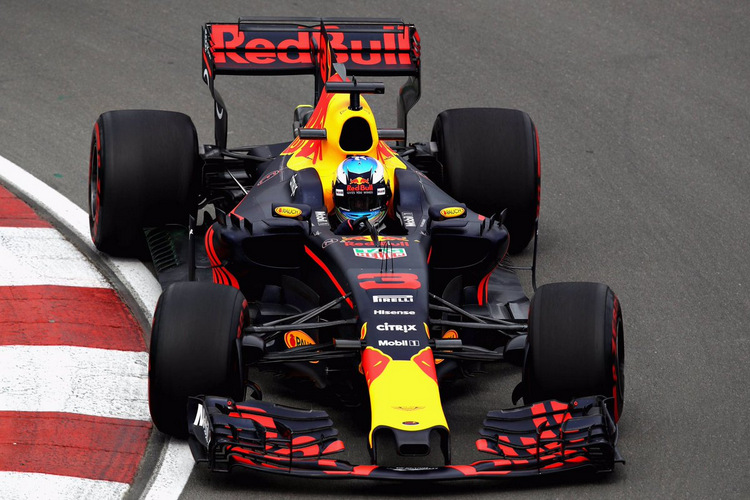 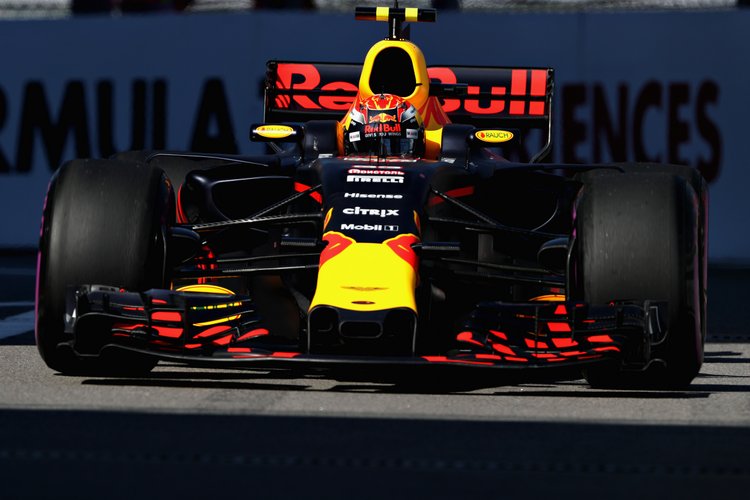 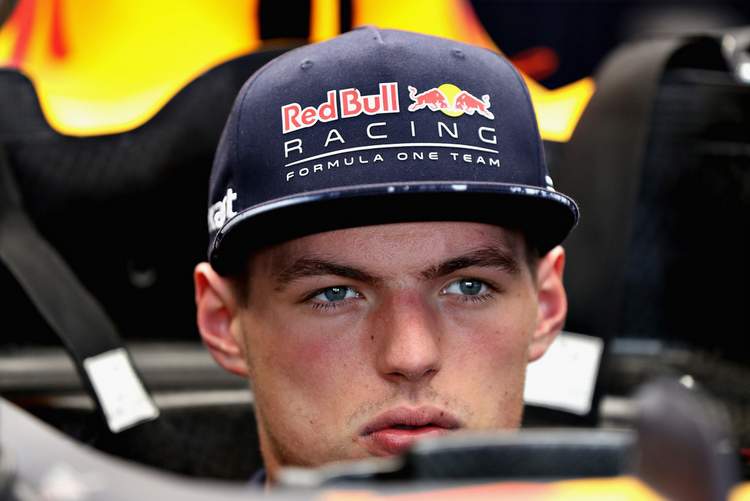 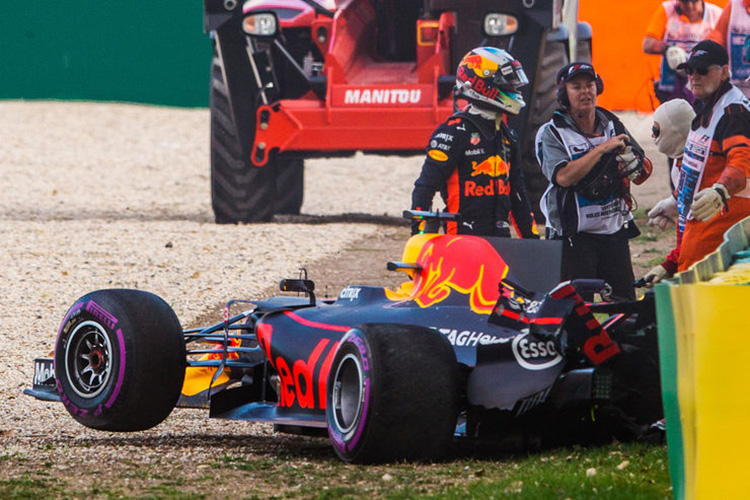 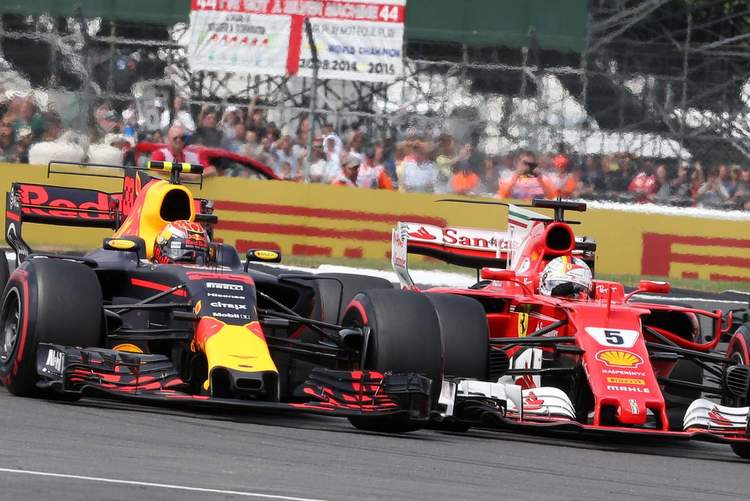 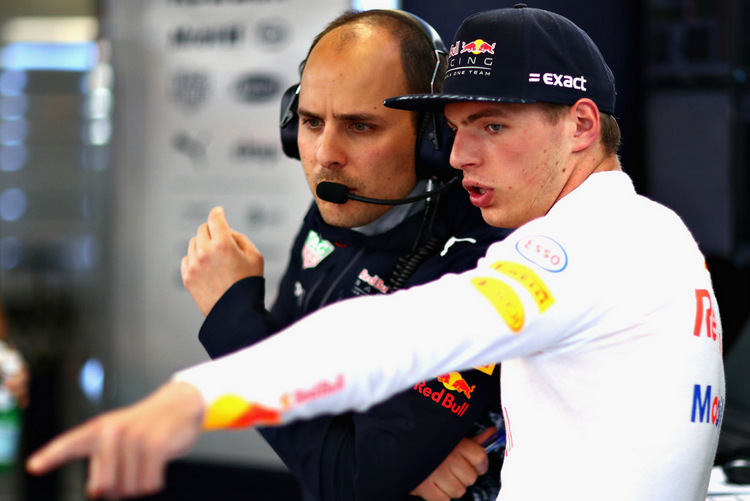 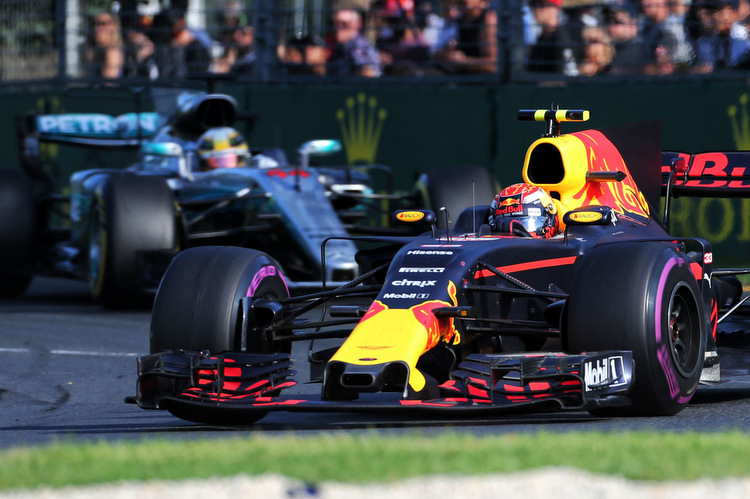 Coming in third with 184 points, the 2017 Formula 1 World Championship season has not gone to plan for Red Bull Racing thus far.

The four-time world champions ended last season the odds-on favourites to challenge Mercedes, but have struggled to match their own performance in 2016, let alone improve on it.

The highlight of their season has undoubtedly been Daniel Ricciardo’s victory in Azerbaijan, but even with that boon, the team remains 134 points behind second-placed Ferrari, and thus still a long ways away from where they want to be.

If 2016 was Lewis Hamilton’s Annus Horribilis, the same could be said of Verstappen’s 2017 so far. The 19-year-old has had no luck whatsoever – case-in-point his five retirements, including three straight from Canada to Austria – but on those rare occasions where his car hasn’t betrayed him, he’s been thoroughly impressive. As his 7-4 head-to-head qualifying advantage indicates, he’s often been faster than teammate Daniel Ricciardo (no small feat), and seems to be only getting better. If there’s anything to knock him on, it’s his mistake that cost Ricciardo his race in Hungary, but there’s no denying the Dutchman continues to live up to the hype.

Perhaps not the season Ricciardo wanted – both in terms of car and teammate performance – but there’s no denying he’s made the best of a difficult situation. His six-race tear from Spain to Silverstone was about as impressive as it gets, earning a win, four podiums and the plaudits of many for his undeniably brilliant racecraft. No, he’s not currently the fastest Red Bull driver, but he’s a bloody good one, and with nine races still to go, that battle is far from over yet.

After a promising end to 2016 that saw them finish “best of the rest” next to Mercedes, the expectation was 2017 would be another leap forward for Red Bull, if for no other reason than the new regulations seemed to return the emphasis to the aerodynamics that had long been the team’s strength. Instead, Red Bull have struggled, their chassis no longer a standout regardless of its engine supply, having endured missteps in the wind tunnel and car development with Adrian Newey not as hands on as he has been in years past. The good news is they’ve already shown signs of improvement, yet it’s telling that their success is measured by how close they are to the front runners, and that’s unlikely to change anytime soon.