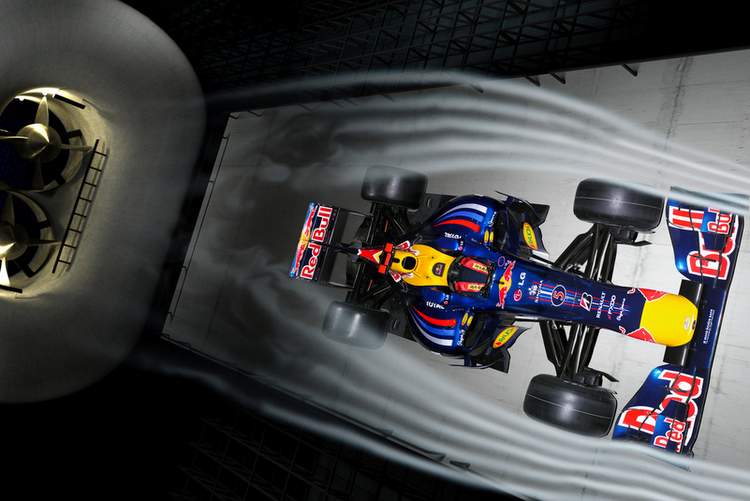 Red Bull have not delivered on expectations this season as they languish third in the Formula 1 World Championship pecking order, behind Ferrari and Mercedes, while there drivers Daniel Ricciardo and Max Verstappen simply do not have the tools to challenge for the top step of the podium – and the problem appears to be the wind tunnel.

The new aero friendly rules were expected to play into the hands of design guru Adrian Newey, but this has not transpired as the Blues have been outclassed by the red cars and the silver cars so far this season.

Red Bull team chief Christian Horner revealed, “Coming into the season we came in on the back foot really. Our tools weren’t correlating with what we were seeing on the track. Really it was around the Melbourne time that we identified where the issue was and then to unravel that situation and focus on developing the car, relying on the results that we were getting.”

“Predominantly it was the wind tunnel that was leading us a little bit astray. I think the size of the model, the size of the tyres in the tunnel we have, gave some spurious results, whereas previous it had been very reliable in specific areas. Suddenly we had this divergence between track, tunnel and CFD.”

“It probably cost us about two months. About two and a half months in terms of where it put us back to. Then of course you are working flat out to try and recoup all that time. It’s not like the others are all standing still.”

Although Ricciardo won the Azerbaijan Grand Prix, it was a fortuitous victory while the five podium finishes in eleven races is not the stuff of a serious championship challenge.

But Horner sees the bright side: “Ever since Barcelona, each grand prix we’ve managed to get more and more performance onto the car. I think we have made good progress during the first half of the year. We lost a lot of ground earlier on but we’re hoping for a much more competitive second half of the season.”

At the start of the season numerologists were concerned that the RB13 could end up being an unlucky 13 for the team and Newey – until now it has proved to be so.

But it should be remembered that (with Neil Oatley) Newey also penned the McLaren MP4-13 which won nine of the 16 races in 1998, claiming the drivers’ title for Mika Hakkinen and the constructors’ title for McLaren that year. Maybe things can change in the remaining nine races…

Big Question: Blaming it on the wind tunnel: good excuse or the real problem?