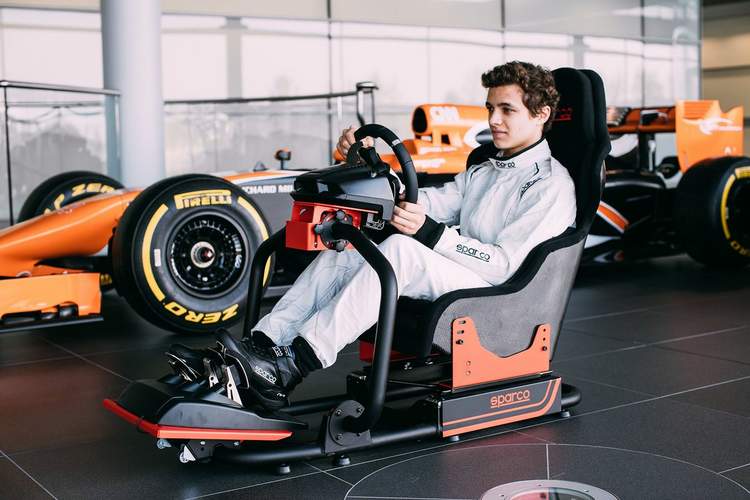 Can e-Sports be the answer to nurturing future motorsport talent?

This is one of the fascinating subjects to be discussed at the Motorsport in Asia Business Forum in Singapore at the time of the Grand Prix, September 15-17.

Gaming is massive business, and games that come from real sports are now becoming real e-Sport platforms. Now one of the biggest sports in the world, e-Sports generates revenues overtaking those of Hollywood films. The e-Sports global audience has already reached 300 million, and global gaming is estimated to be worth $100 billion, with year-on-year growth predicted of almost 10%.

In a recent survey, 72% of gamers said that they had become fans of motorsport after playing racing games in the virtual world. Apart from possibly Formula One, the traditional model of spectator attendance at motor racing is declining, whilst audiences and participants of online racing is increasing.

The aim now is to encourage some of those ‘virtual’ fans into the real world, and to become actual fans of real motor racing. In fact, an increasing number of real racing drivers are racing online now, and the edges are being blurred between the virtual and the real world: motorsport can really capitalise on this phenomenon

McLaren has become the first F1 team to enter the e-Sports arena. The ‘World’s Fastest Gamer ‘ is the world’s most intense and demanding competition for virtual racers. It’s a contest that will see the winner offered the best job in e-Sports- a role with the McLaren F1 team as one of its official simulator drivers.

The format pits the best gamers in the world across multiple racing platforms as they battle each other to discover the ultimate ‘champion of champions’.

The coveted prize is a one-year contract with McLaren to work in an official capacity as a simulator driver. Described as ‘the best job in e-Sports’, the winner will work with engineers at both the McLaren Technology Centre, and at Grand Prix circuits across the world to develop and improve the machinery driven in the real world by the team’s drivers, Fernando Alonso and Stoffel Vandoorne.

Andreas Schicker is Logitech’s Head of e-Sport and Gaming. A seasoned gaming business leader, Andreas is currently leading the global collaboration within Logitech G and McLaren, and
will be explaining more about this novel and exciting new project at the Motorsport in Asia Business Forum at the the time of the Singapore Grand Prix.

The forum will take place on the afternoon of Saturday 18th September in the Podium Lounge at the Ritz Carlton Hotel, Singapore. For more information and tickets, please visit:

As motorsport is becoming increasingly expensive for potential drivers and viewership of motorsport is adjusting to new digital trends, the message for the sports industry is apparent: virtual sport offers a compelling way forward.