Sainz: The big teams are in a different league 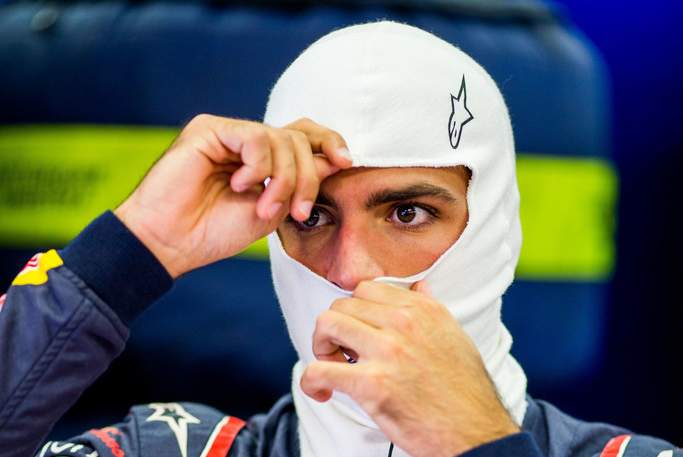 One of the most concerning under-the-radar developments in 2017 is the ever increasing gap between the top teams in Formula 1 and the smaller teams – the difference between the haves and the have nots is massive as Toro Rosso driver Carlos Sainz points out.

After 11 races only one driver from a team other than Ferrari, Mercedes and Red Bull has stood on the podium – Lance Stroll did so thanks to his third place in the Azerbaijan Grand Prix.

The top three teams hog the championship standings, collectively having scored 859 points. The seven other teams have only managed to tally up 252 points between them.

Sainz believes the gap has increased and will only get bigger, “I want to think the gap will be closed a bit, and I do think it’s a massive difference, a difference that’s way too big.”

“On the other hand the gap has just increased this year, throughout the year Mercedes and Ferrari have run away because they have more resources, more money to develop.”

“In my opinion at the moment we have two different categories in Formula 1 and it’s not what Formula 1 should be about, you know, so hopefully it’s something that will not happen next year.

“For us, as a midfield team, we don’t even look at what Mercedes is doing, as it’s just a different league at the moment,” added Sainz.

Big Question: Is the gap between the haves and the have nots too big in F1? How to reduce the difference?