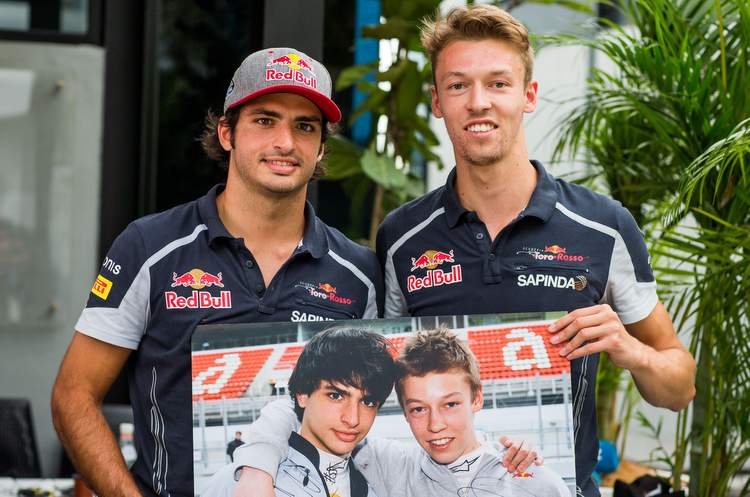 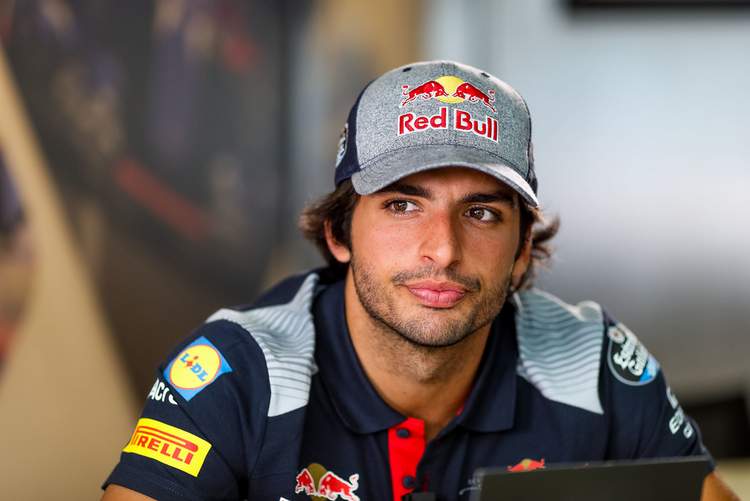 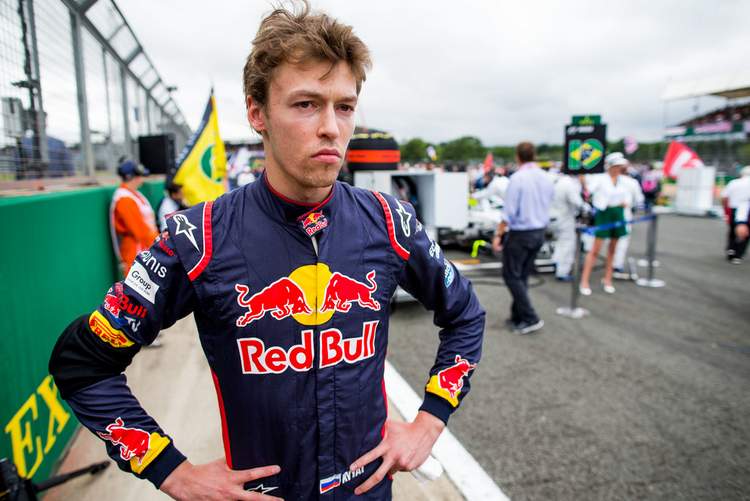 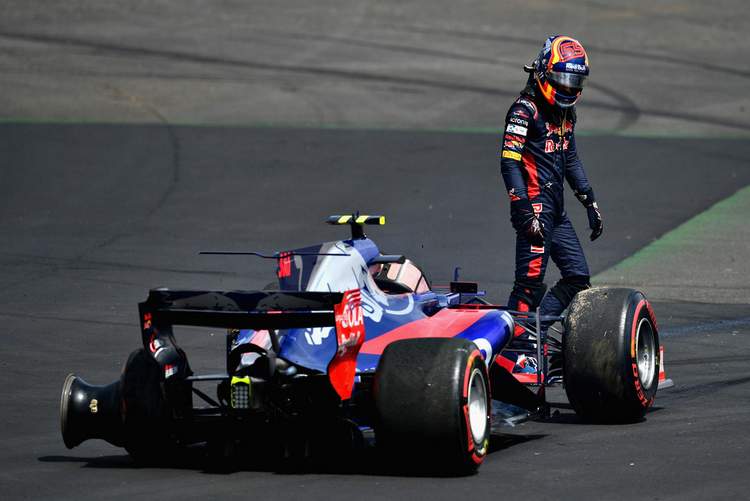 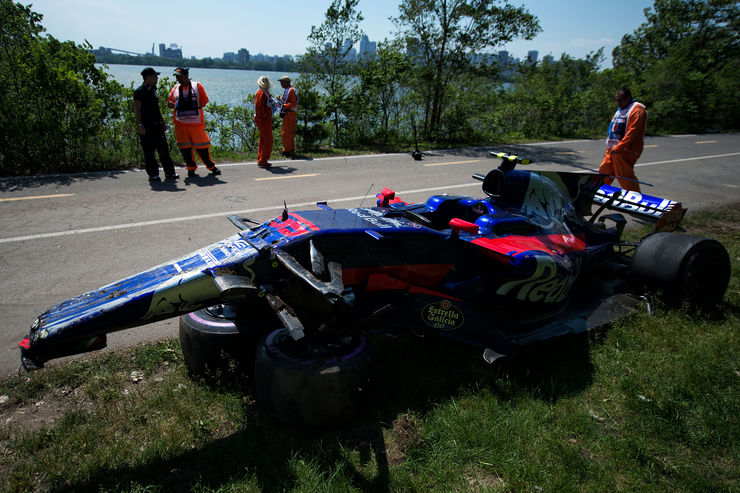 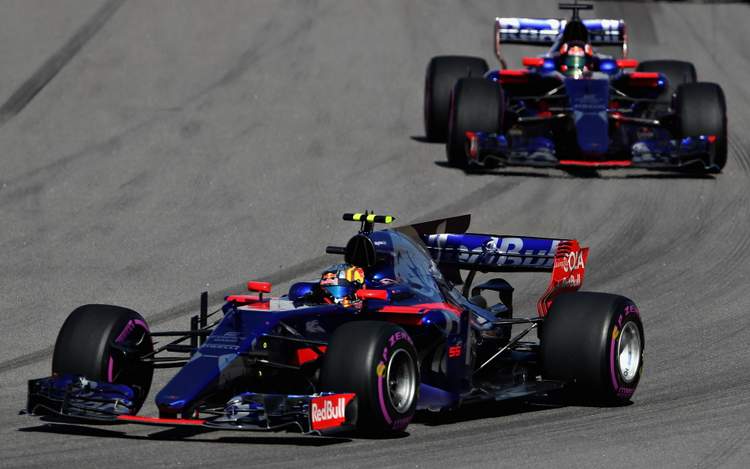 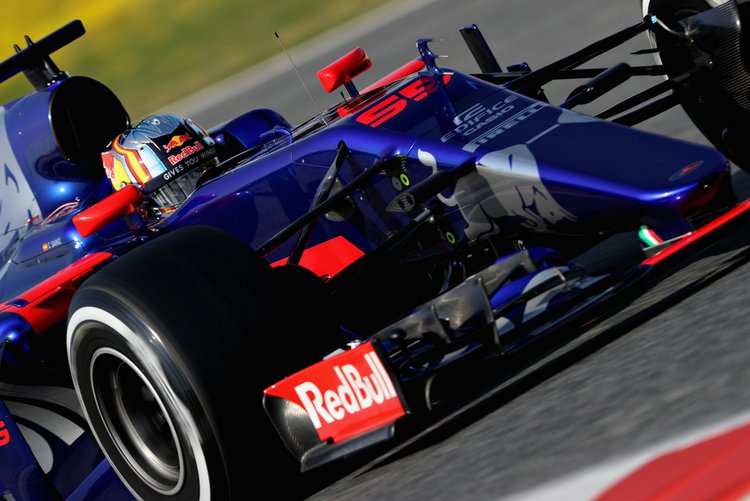 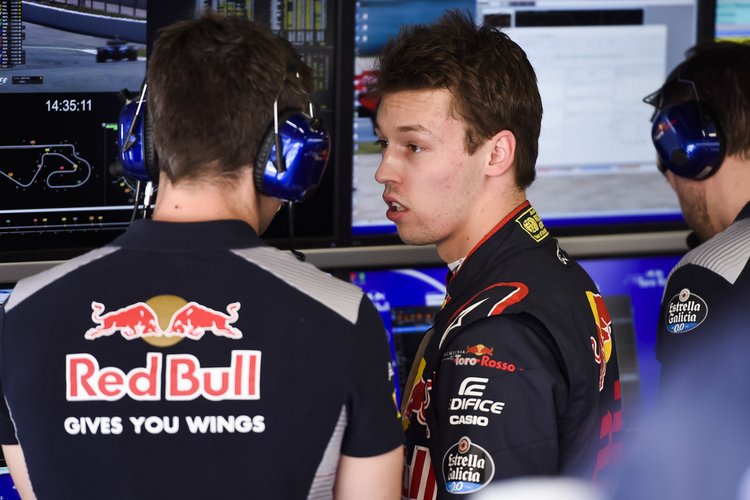 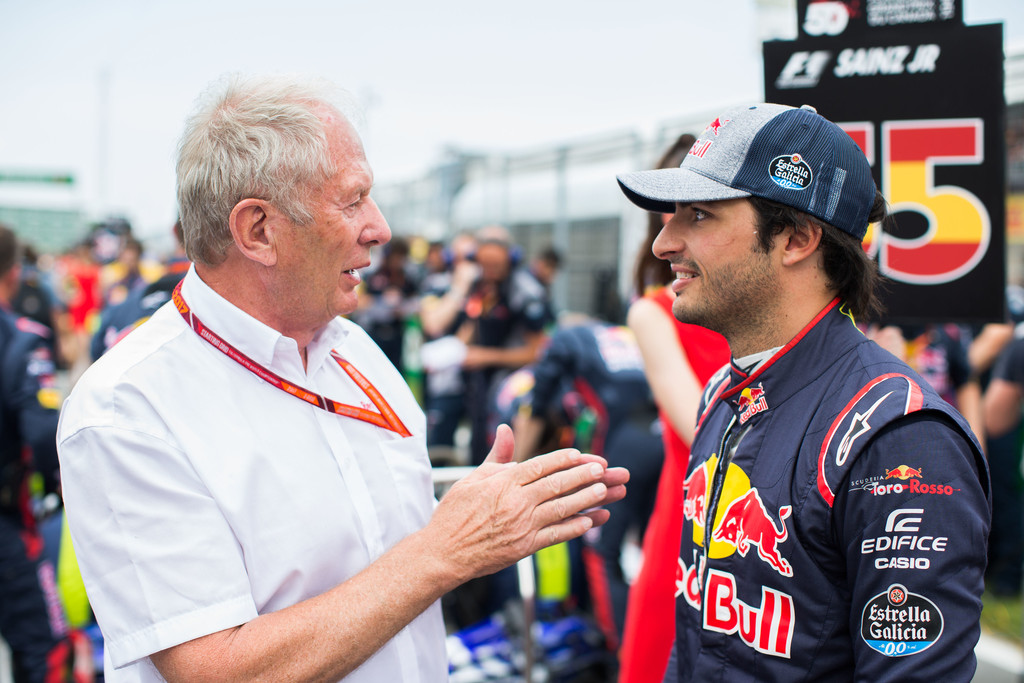 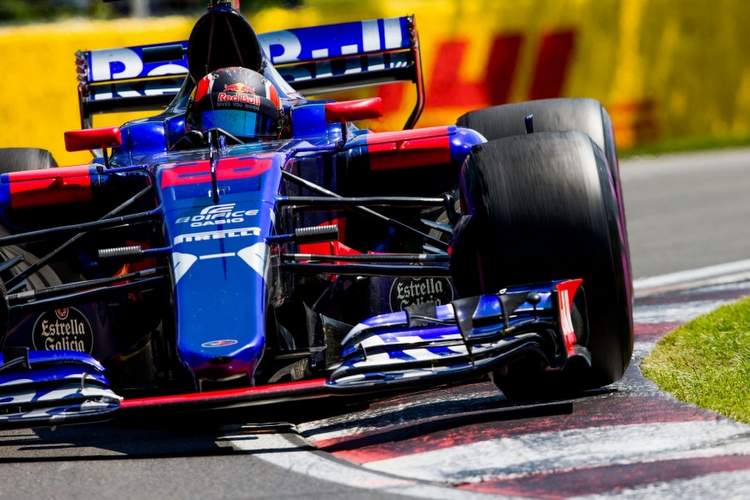 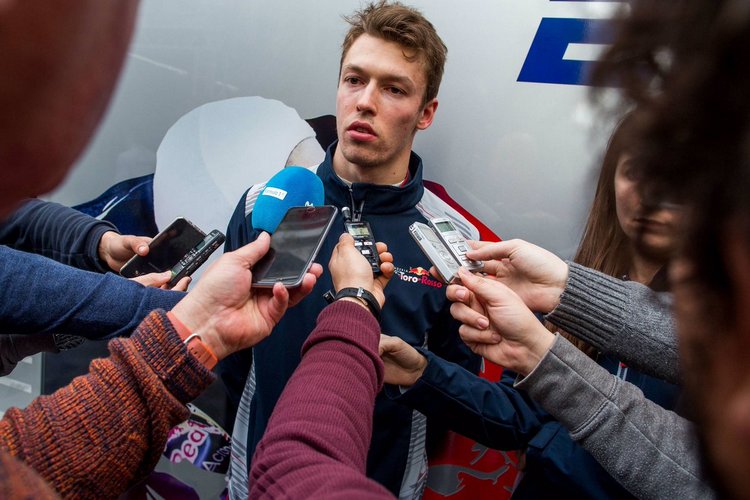 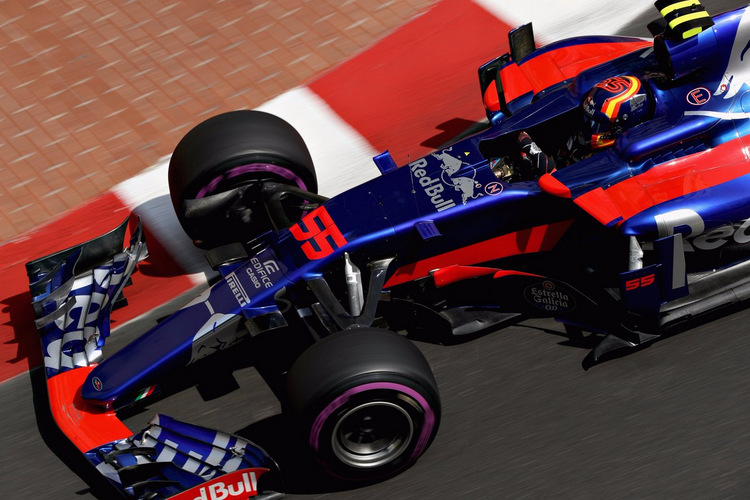 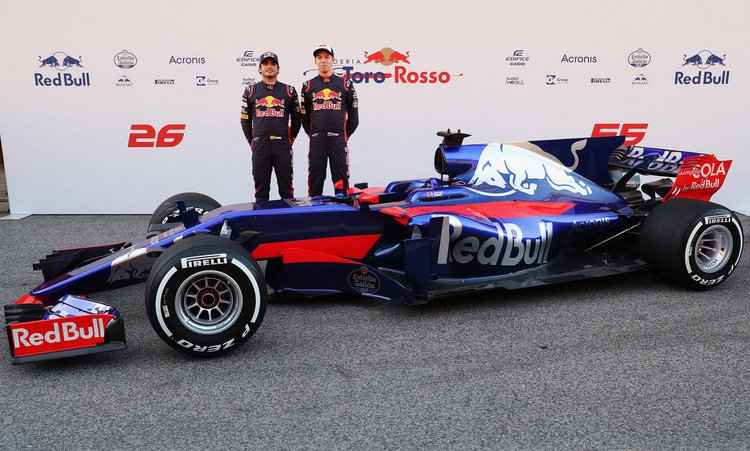 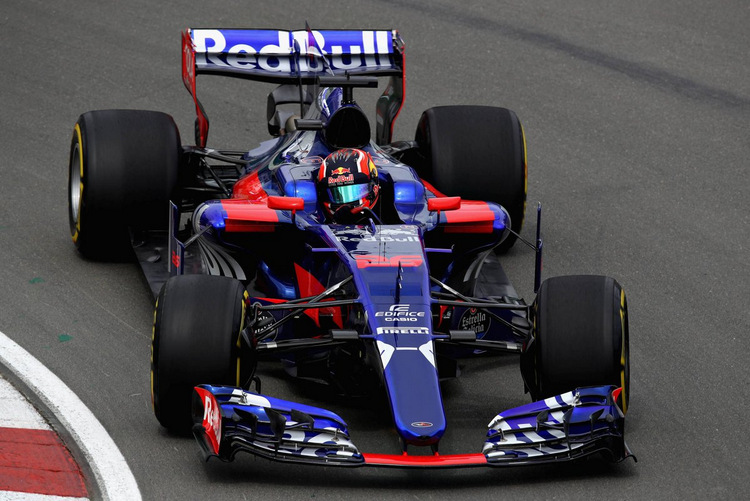 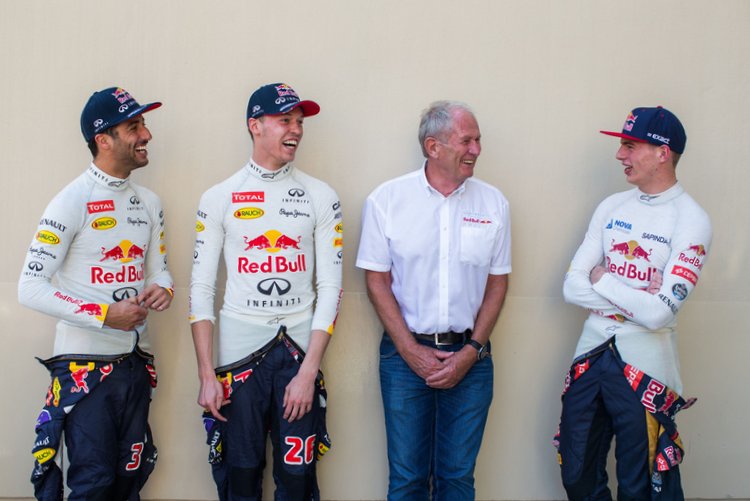 After 11 of the 20 rounds of the 2017 Formula 1 Season, sixth in the the constructors’ points table with 39 points is Toro Rosso.

Back with Renault engines after a season with a year-old Ferrari supply, the team has managed to be decently competitive, with a handful of Q3 appearances and nine top-10 finishes.

As is always the case with the Red Bull juniors, the internal politicking and constant rumours have accounted for much of their air-time, but that doesn’t make their on-track accomplishments any less impressive.

A difficult year to say the least for the once-rising Kvyat, who has struggled to impress on-track and off. At this point, it would be harder to make a list of names people he hasn’t pissed-off compared to the ones he has, and his pace relative to teammate Carlos Sainz doesn’t seem enough to be worth the headache. If he wants to become anything more than the latest Red Bull reject, he needs a second half of the season that completely outdoes the first.

One of the hottest silly-season commodities, Sainz seems to have already done enough in 2017 to secure him a decent F1 future. Compared to Max Verstappen, Daniil Kvyat hasn’t been the fiercest of rivals, but that doesn’t take away from how solid Sainz has been, with a points finish at all seven of the races he’s completed. Currently ninth in the driver’s championship, the stage is set for a titanic battle for his signature if he keeps it up.

Forget whether Vettel’s move in Baku was intentional, or what’s under Chase Carey’s moustache, the biggest mystery on the grid is how James Key has not been stolen away from Toro Rosso. On-track for the equal-highest constructors’s finish in team history, Key has once again delivered a car that punches above its weight and in doing so, has cemented Toro Rosso as a legitimate midfield force in their own right. That said, nine races and a whole lot of development remain between themselves and that goal, but it wouldn’t surprise anyone at this point if they achieve it.