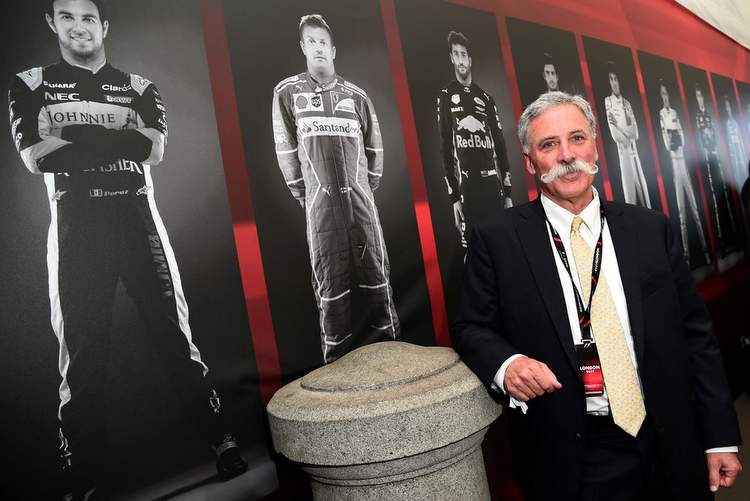 Liberty Media Corporation have released second quarter 2017 financial results, in which the Formula One Group has performed well in the wake of the company’s takeover of the sport less than a year ago.

Chase Carey, Formula 1 Chairman and CEO reported, “We just passed the halfway point in the 2017 season, and attendance, viewership and engagement on digital platforms have increased.”

“We are in the process of developing our three to five year strategic plan while focusing on key priorities like improving and building fan engagement that will positively impact the business and build the foundation for long-term results,” added Carey.

Highlights attributed to Formula One Group include:

“The Formula 1 management team is invigorating the sport, and during the quarter we capitalized on this with successful debt and equity offerings and fully repaid the more expensive second lien term loan,” said Greg Maffei, Liberty Media President and CEO.

For comparison and discussion purposes, the pro forma results of F1 are presented below for the full three months ended June 30, 2017 and 2016, inclusive of purchase accounting adjustments, as if the acquisition of F1 occurred on January 1, 2016.

The purchase price allocation related to the F1 business combination and pro forma adjustments are preliminary and have been made available solely for the purpose of providing comparative pro forma condensed consolidated financial information.

Primary F1 revenue represents the majority of F1’s revenue and is derived from:

Broadcast revenue increased due to higher contractual rates and the impact of slightly higher proportionate recognition of season-based income during the quarter (7/20 races in the second quarter of 2017 compared to 7/21 races in the second quarter of 2016), which more than offset the adverse impact of weaker prevailing foreign currency exchange rates used to translate a small number of Pound and Euro-denominated contracts into US dollars.

Advertising and sponsorship revenue increased due to new sponsors and due to the impact of slightly higher proportionate recognition of season-based income. Other Formula 1 revenue increased modestly during the second quarter primarily due to higher TV production revenue.

These increases were partially offset by lower race promotion fees due to one contract amendment, which was partly offset by the impact of other contractual increases.

Operating income decreased primarily due to increased amortization related to intangible assets acquired in the F1 acquisition and stock-based compensation related to awards granted to members of F1 management.

Adjusted OIBDA decreased slightly in the second quarter, as revenue growth, described above, was offset by increased selling, general and administrative expense as a result of additional headcount, as well as an increase in other costs of Formula 1 revenue related to spend on increased fan engagement, filming in ultra-high-definition and higher freight costs. Additionally, these costs were partially offset by lower spend on the GP3 series.

Big Question: Is Formula 1 under Liberty Media ownership on the right track?