Wolff: Bottas extension to be confirmed in September 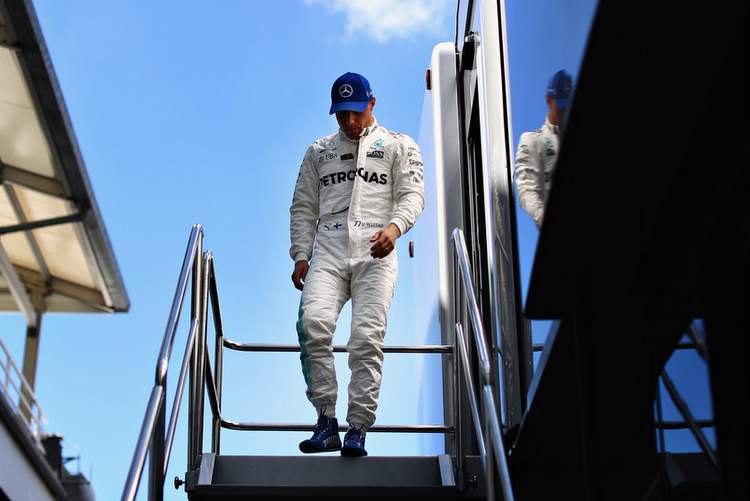 A constant story in the paddock for much of this season has been the future of Mercedes ‘new boy’ Valtteri Bottas, who signed a one year only deal to replace the team’s retiring Formula 1 World Champion Nico Rosberg.

Since then Bottas has done everything asked of him by his team, while showing his title contention credentials with a couple of victories in the process. He has also slotted in well with Lewis Hamilton, the pair working effectively together, unlike the toxic relationship the Briton shared with Rosberg over the past three years.

Not much more could have been asked of the quiet spoken Finn, thus the only surprise has been the apparent lack of urgency by Mercedes to lengthen the deal, but both parties point to time constraints as a factor in the delay.

However Mercedes team chief Toto Wolff has hinted that the summer break “is a good time to talk and to think things through.”

“We had some good discussions with Valtteri before Hungary. I’d certainly like to go to Asia for the final races with a decision,” added Wolff.

Bottas is singing off the same hymn sheet as his boss, “There could be some progress to be made during the break because obviously the last month has been pretty hectic.”

“It’s been difficult to have proper meetings and discussions with so many races. For sure there is some time but there is no rush, we don’t need to get anything done before Spa,” insisted Bottas who lies third in the F1 World Championship standings.

Although Sebastian Vettel has been linked with the team, insiders say this was not an option but say that Mercedes chiefs allowed the story to run its course because ‘all news is good news’ and Wolff is not shy to stir things up through the media.

Thus many believe that Bottas and Mercedes extending is a foregone conclusion, as the Finn has impressed both Wolff and team chairman Niki Lauda.

Big Question: Why are Mercedes delaying on extending Valtteri contract?