Horner: We just need that little bit extra for Q3 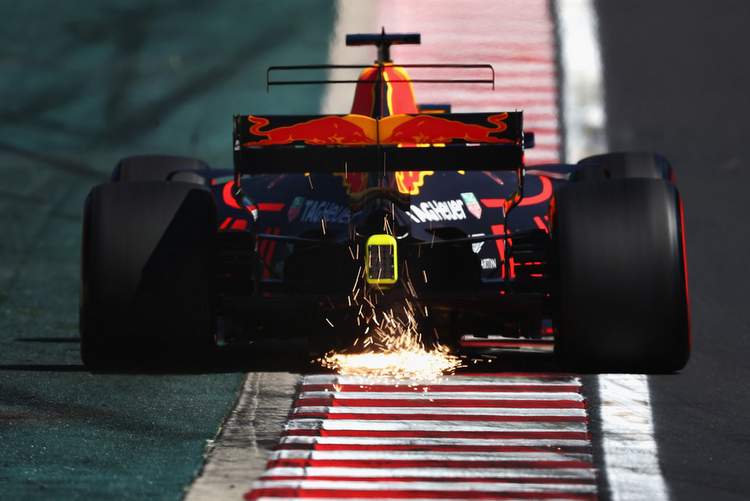 Red Bull chief Christian Horner believes he has the two fastest drivers on the grid in Daniel Ricciardo and Max Verstappen, but when it comes to qualifying they are compromised with lack of power to do the business and seriously challenge for pole position.

Since the beginning of the hybrid turbo era in Formula 1, Mercedes have always had some spare horse power to dial in when needed, and Q3 has always been a good time to unleash them. As a result Mercedes are well ahead in top spot and front row starts over the past three years.

This year Ferrari have also found that ‘magic switch’ which gives their drivers a handy boost in the final phase of qualifying.

But Red Bull, by Horner’s own admission, does not have the luxury of dialing-up the power in qualifying for their drivers, “The car is getting stronger and stronger in race conditions, and again was a very competitive grand prix for us in Hungary.

“Hopefully we can be reasonable there. Austria, we were reasonably competitive there – I think particularly on Sunday. On Saturday we are going to struggle. I can imagine us being fifth and sixth on the grid on Saturday and quicker than that on Sunday. The thing I can say about Spa is that you have the ability to overtake there.”

Renault chief Cyril Abiteboul has made it clear that the engine development this year is happening on a race-by-race basis, with no major upgrade on the cards until next season.

Clearly a policy that appears not to sit well with Horner, “I think you need to speak to our engine supplier to understand what their thoughts are regarding engine introduction.”