Gasly: Target is to be on the grid in 2018 with Toro Rosso 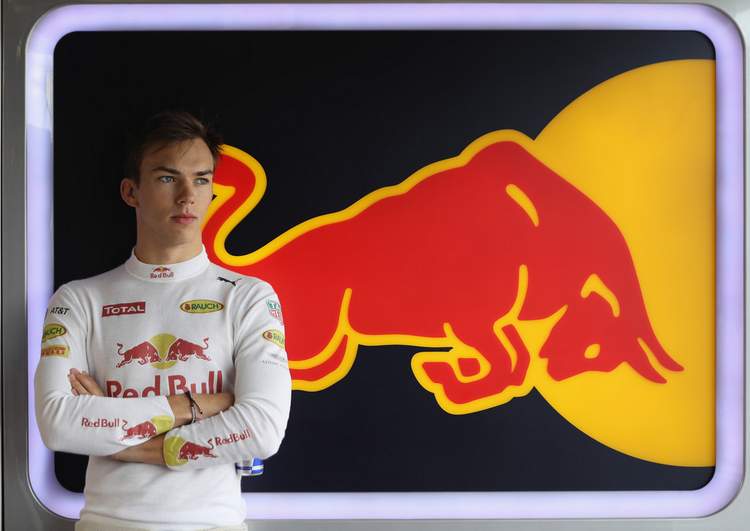 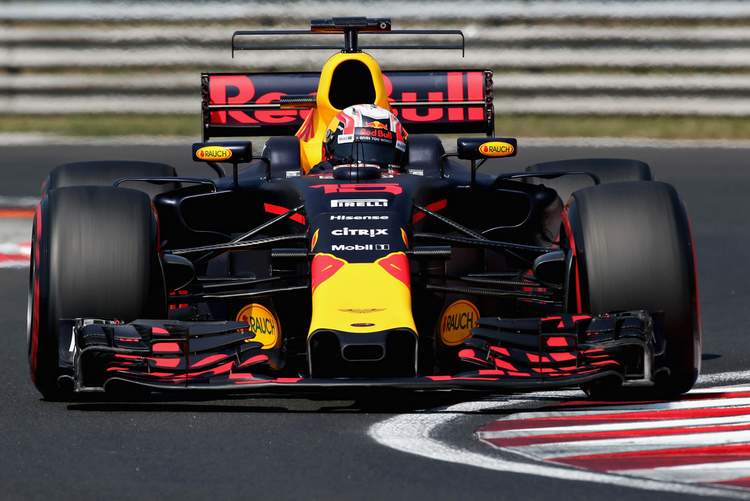 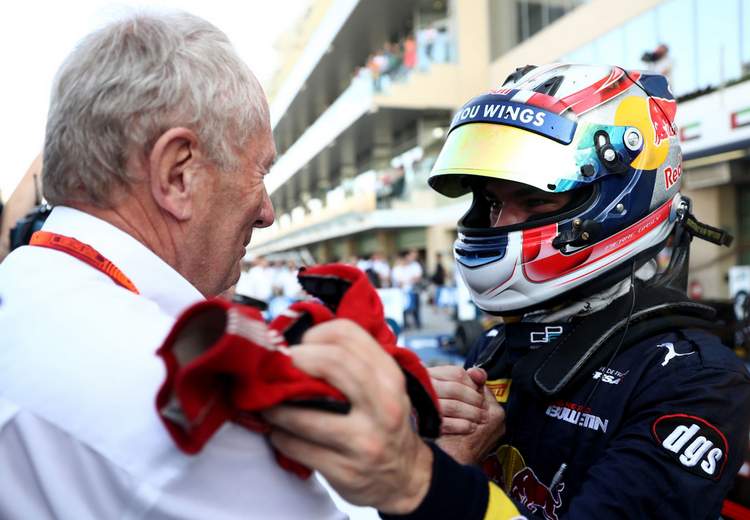 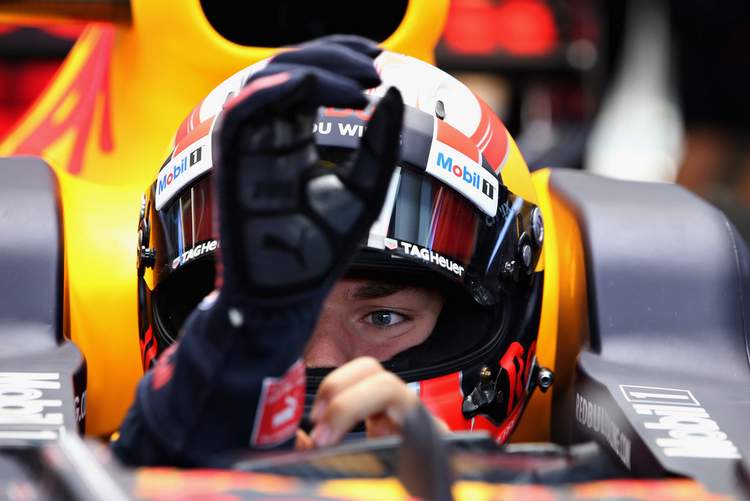 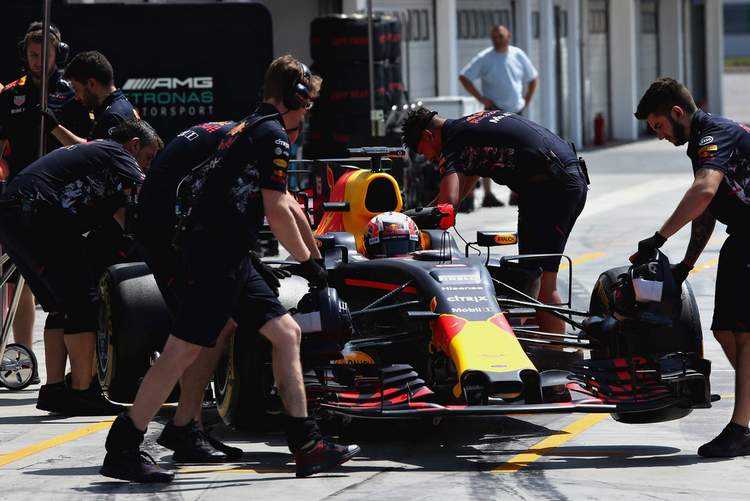 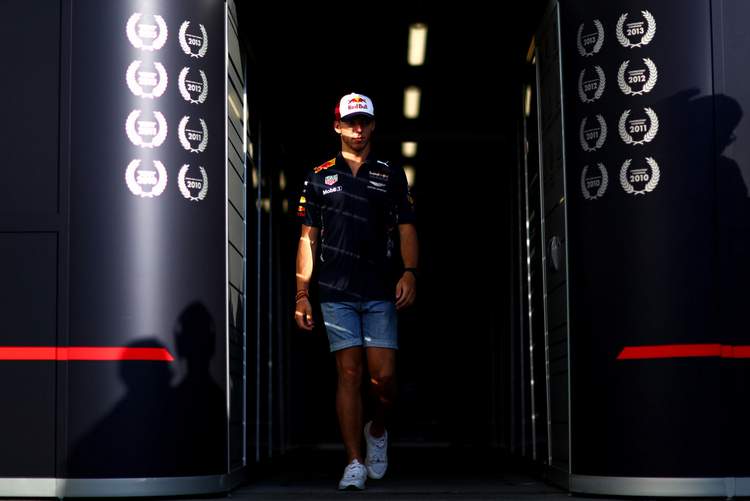 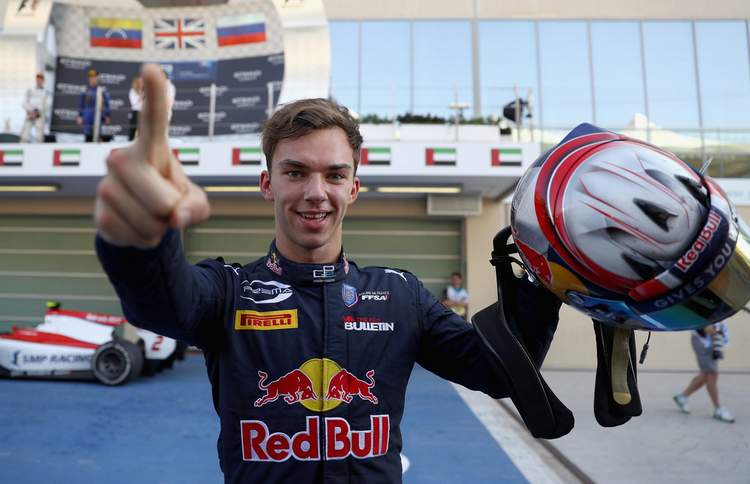 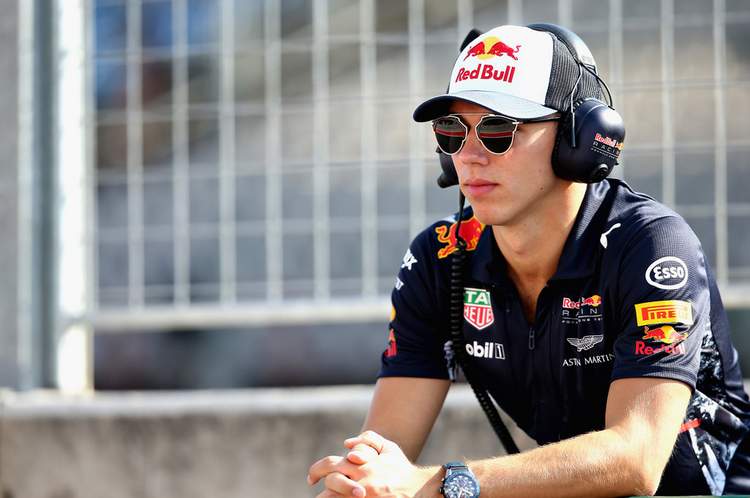 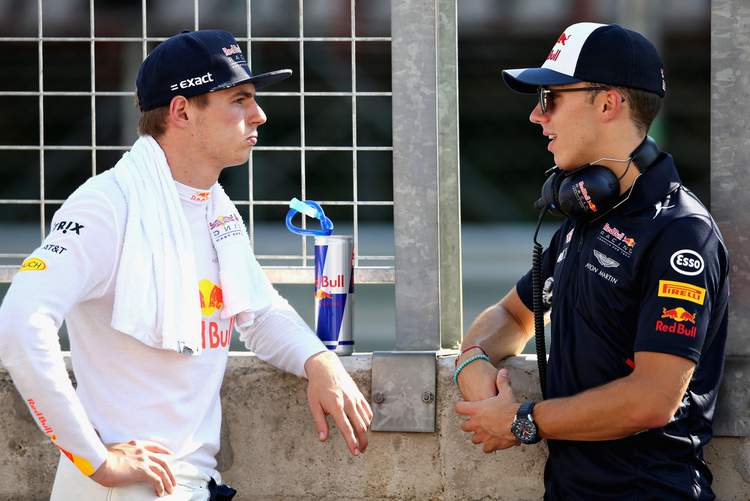 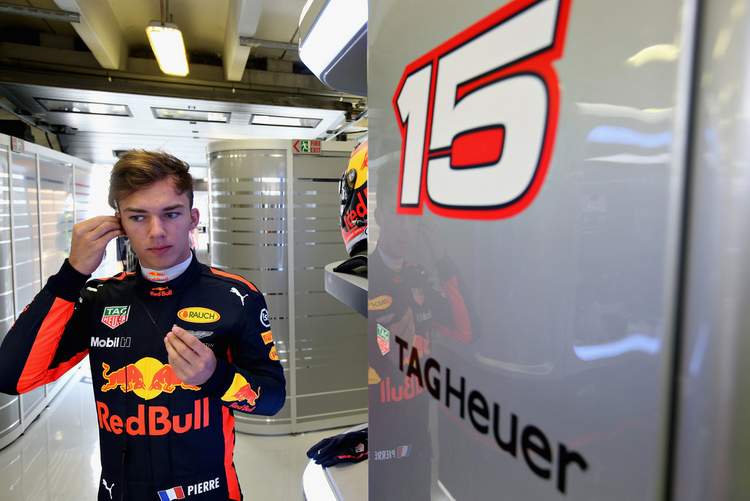 Pierre Gasly has been knocking on the door of Formula 1 for the past two years, the Frenchman has ticked all the boxes and promotion to the Toro Rosso team this year was expected, but it did not happen as nothing is guaranteed in the political cesspool that is Red Bull’s young driver programme.

He currently drives in the Japanese Super Formula, but he is simply biding his time as he waits for that career changing call from his paymasters.

“I don’t have any manager so I speak straight with him [Helmet Marko] and you know he’s really straight forward guy, so you know when something happens he basically just calls you and says OK that’s done. At the moment we are having a good relationship. It’s a bit too early as we are only at the beginning of August but definitely I think this month we will hopefully have more news,” explained Gasly.

Toro Rosso have Carlos Sainz and Daniil Kvyat earmarked for another season with the Red Bull junior team in 2018, but this is not cast in stone and would also go against the ethos of the energy drinks’ organisation of preparing thewir drivers to move up the ladder. Problem they have now is too many drivers for too few seats.

Sainz is almost certainly set for a fourth year with the team, which in itself in unique for Toro Rosso who normally give their drivers three years with the junior outfit before promoting them or dumping them.

But even stranger is the longevity of Kvyat’s tenure, considering the fact that he was drafted into the team in 2014, promoted to Red Bull in 2015, then demoted back to the junior team after four races in 2016 and has remained there to this date.

The Russian has simply not delivered compared to both Daniel Ricciardo (his teammate at Red Bull) and Sainz with whom he shares a garage this season. He has been inconsistent and accident prone, without showing any signs of improvement.

That he remains in Formula 1 is a mystery to most, but clearly his team have their reasons for giving him so many chances when others before him, arguably with more potential and talent, were ousted from the junior programme unceremoniously.

Meanwhile, some point to Gasly being a tad too ambitious last year, telling media he would replace Kvyat before the 2016 was over. Insiders report that this irked Marko who reacted by stunting the 21 year old Frenchman’s progress.

Sitting out this season was clearly not on Gasly’s agenda, “It’s difficult but after winning GP2 last year of course your target is to be in Formula One. Lewis has won GP2, Nico has won GP2, Stoffel as well – most of the drivers have been there. In football when you win the second league then after you aim for the first one and that’s the same for me.”

“That’s my only motivation. At the moment I do a year as reserve driver for Red Bull, which is also useful for me. I’m really focusing on my physical condition to be as ready as possible and hopefully when I will have my opportunity I will be at my best and be able to perform. At the moment we need to wait and see what’s going to happen,” added Gasly.

Big Question: Is Pierre ready for promotion to Formula 1?