Russell: I had a much better view than I expected 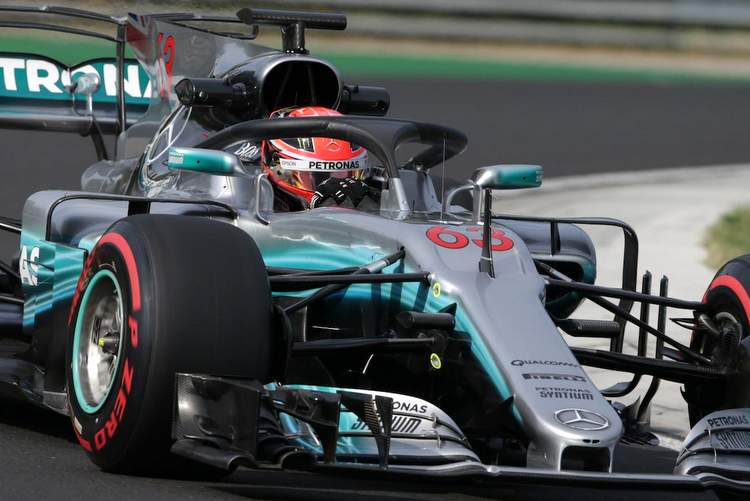 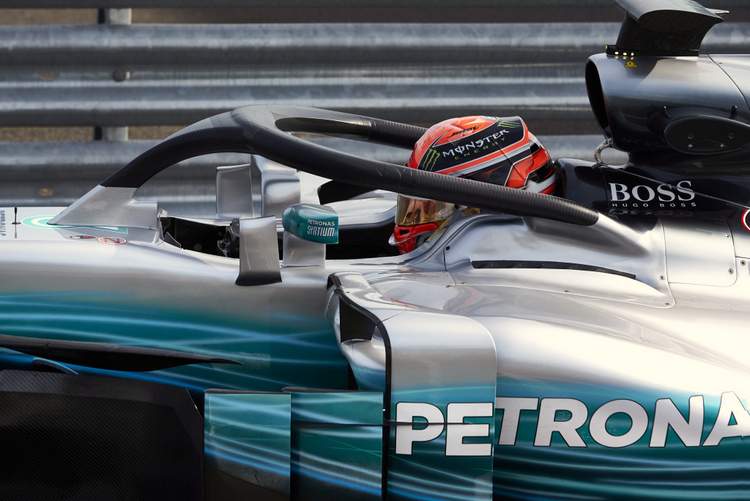 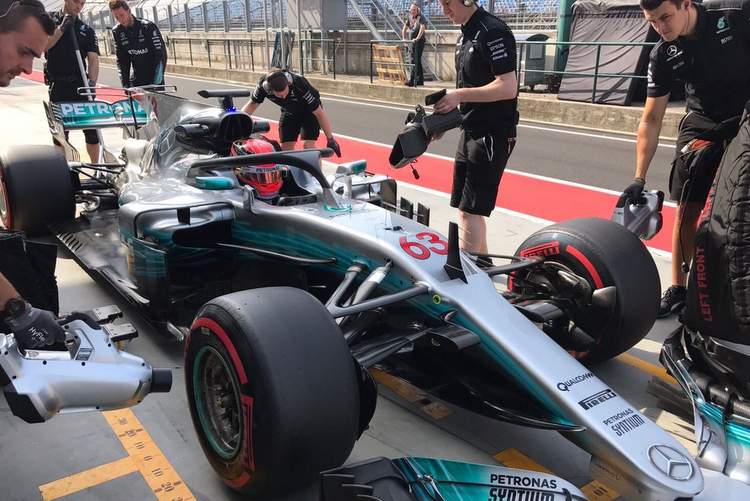 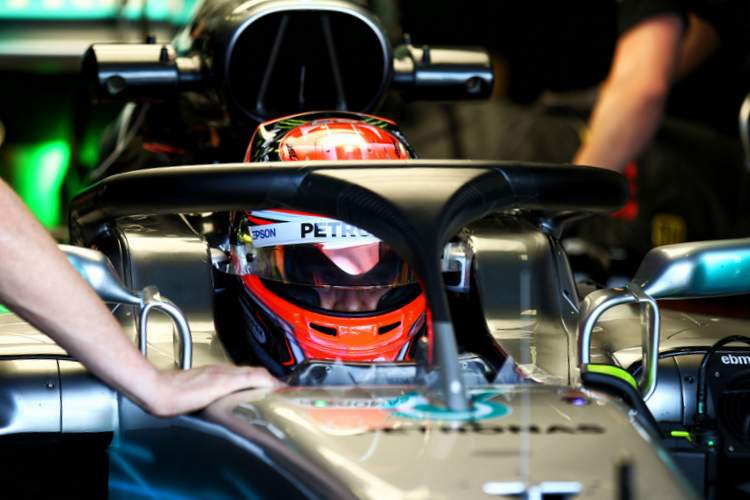 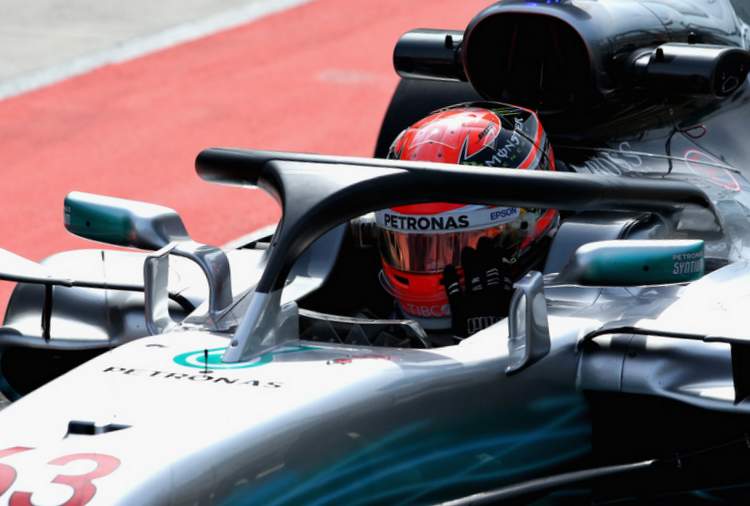 The Halo will be mandatory in 2018, and already Mercedes had one bolted on to their car this week during the Hungaroring test with their junior driver George Russell who revealed that the cockpit safety device did not intrude on his driving.

Speaking after testing the latest version of the Halo during the final day of the test in Budapest, Russell told media,  “I had a much better view than I expected.”

“When the sun was coming down at the end of the day, it blocked the sun from my eyes. So I actually saw more than I would usually see when the sun is low.”

“From a driver’s perspective, the visibility is completely fine. The only hindrance could potentially be seeing the start lights. Getting in and out of the car with the Halo takes a bit of experience. I struggled initially, but after a few trial runs I was fine,” added Russell.

The FIA intend using forthcoming Friday practice sessions to further develop and tweak the Halo ahead of it’s final design which is scheduled to appear during the Abu Dhabi Grand Prix weekend.

The FIA has vowed to further develop the device and allow teams a fair amount of leeway for its adaption to the aerodynamic constraints of their cars.

Meanwhile the sport’s governing body has released a compelling video arguing the benefits of the Halo:

Video: FIA present the facts behind the Halo

Big Question: (We ask again) Does Formula 1 need the Halo?