Lowe: We are very open minded about next year 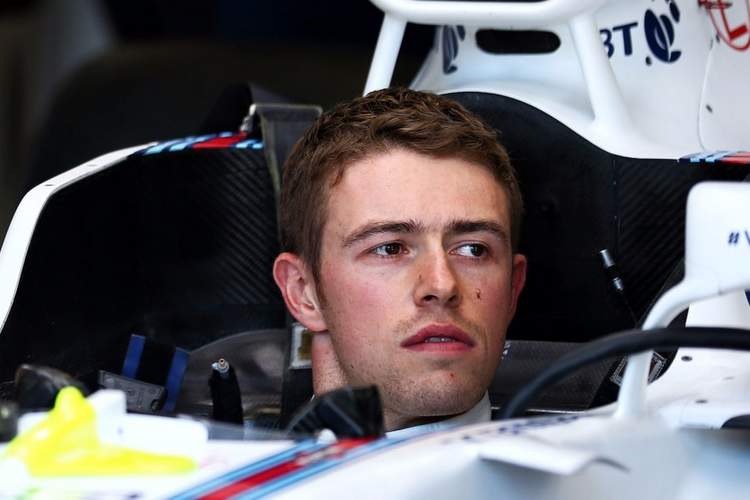 Super-sub Paul di Resta impressed so much during his last minute stand-in for Felipe Massa at the Hungarian Grand Prix, that he has made a great case for himself to return to Formula 1 and be signed on as a full time driver next year.

Williams technical boss Paddy Lowe said after Di Resta’s return, “I think he’s done his reputation no end of good this weekend. I think in the circumstances, Paul did an absolutely terrific job, as I think everyone recognised.”

“For him to get a very reasonable lap time out of the car from only four timed laps from these cars which are the fastest cars in the history of the sport at a very technical track.”

“He did a great job in qualifying, and he continued that form in the race with the procedures like race starts and tyre warm up procedures and so on. He did a respectable job, stayed out of trouble, drove consistently and gave good feedback at the end of the race.”

“The real shame is that we didn’t give him a car capable of getting to the end, something we’re still trying to diagnose,” explained Lowe.

So impressive was Di Resta’s performance that talk about drafting in the Scot full-time for 2018 has inevitably arisen and Lowe acknowledged, “We’re very open-minded about what we’re going to do for next year anyway. Being open-minded, we’ll consider all options.”

For 2018 Lance Stroll is virtually certain to stay with the Grove outfit, while Felipe Massa has made no secret that he would like to continue with the team for at least another year.

Thus, in the end, despite the feel good nature of the Di Resta comeback story, the opportunity could well be one of those that promised much but delivered little.

Lowe points to the crowded driver market as the biggest obstacle facing Di Resta’s return, “We’ve got a bit of a problem on the horizon with a lack of destinations for drivers that don’t quite make it into Formula 1.”

“We have unfortunately got the prospect of less destinations for accomplished drivers in the future with the position of LMP1 and DTM, which are really two of the next tier motorsports for conscious Formula 1 drivers.”

Should an F1 team not come calling next year, Di Resta has one more year with DTM before his Mercedes team pull the plug on their DTM programme and focus on a Formula E campaign, in which case Di Resta is sure to be a candidate for a race seat.

Di Resta made his Formula 1 debut at the 2011 Australian Grand Prix and since then started 59 races in which he scored 121 points for Force India. His last race in F1, before the Williams call-up, was at the 2013 Brazilian Grand Prix.

Big Question: Does Paul deserve another crack at Formula 1?