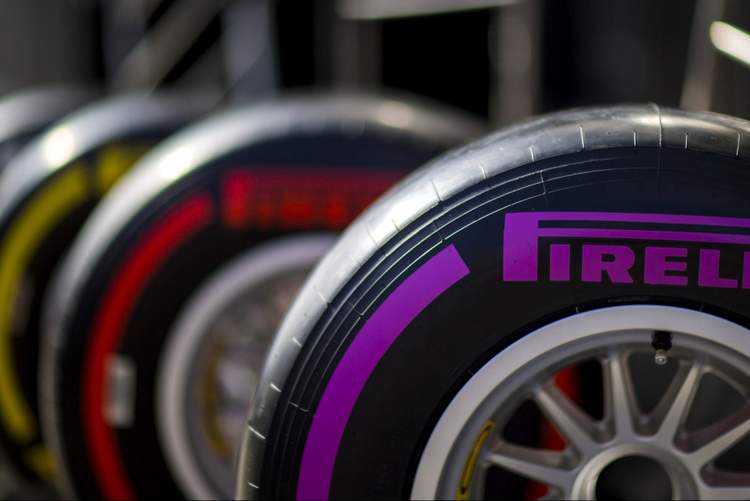 Red Bull have signaled their intention to attack when they return from the summer break at the Belgian Grand Prix with both their drivers opting for aggressive tyre choices.

Both Max Verstappen and Daniel Ricciardo have each opted for nine sets of the purple band Pirelli ultrasofts, three sets of the supersofts and only one set of the softs for the three days at the daunting Spa-Francorchamps.

Only McLaren’s Stoffel Vandoorne has opted for a similar combination, although teammate Fernando Alonso will also have nine sets of the ultrasofts at his disposal, but he has chosen two sets of softs and two sets of supersofts.

Here are the drivers’ tyre choices for the Belgian Grand Prix on 25-27 August: 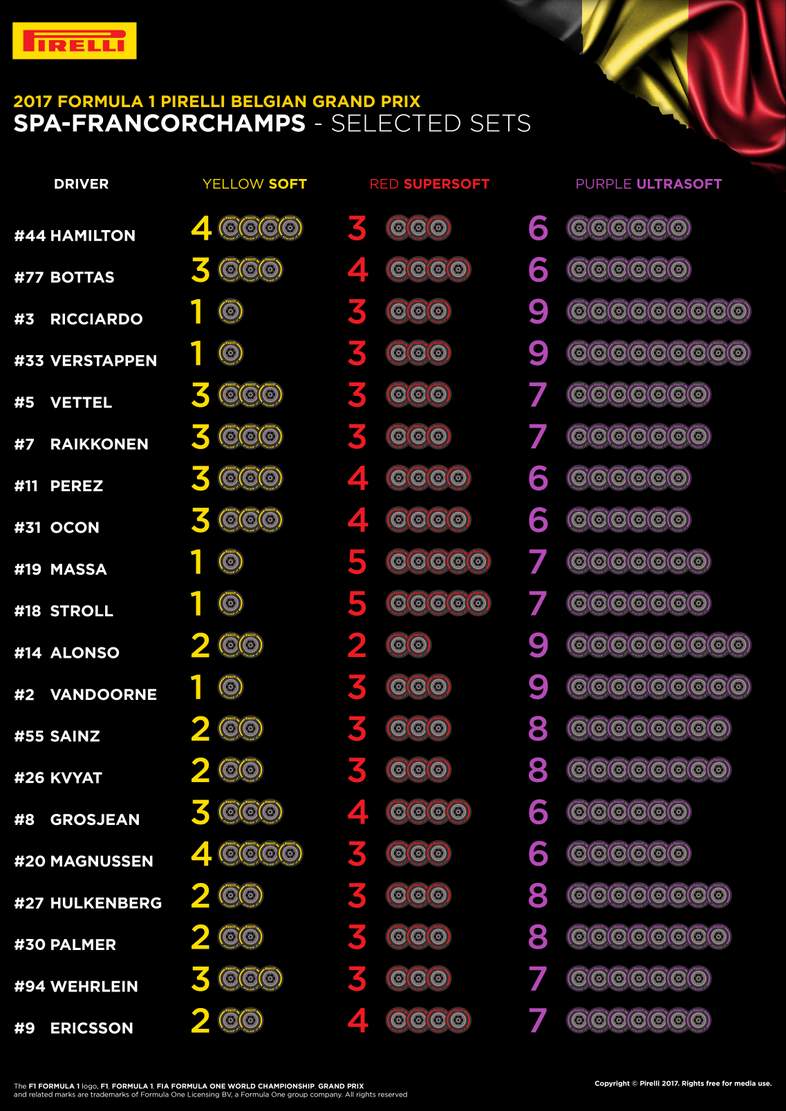