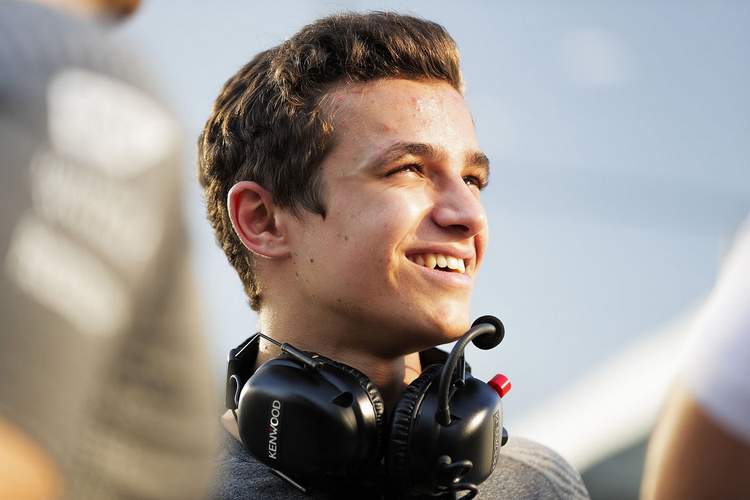 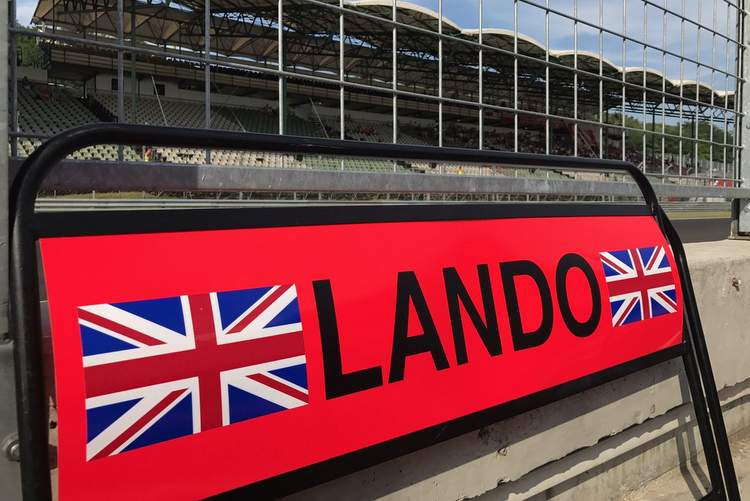 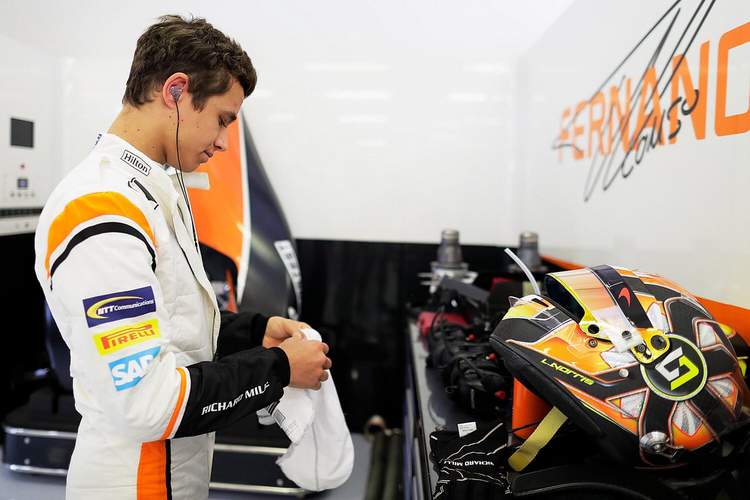 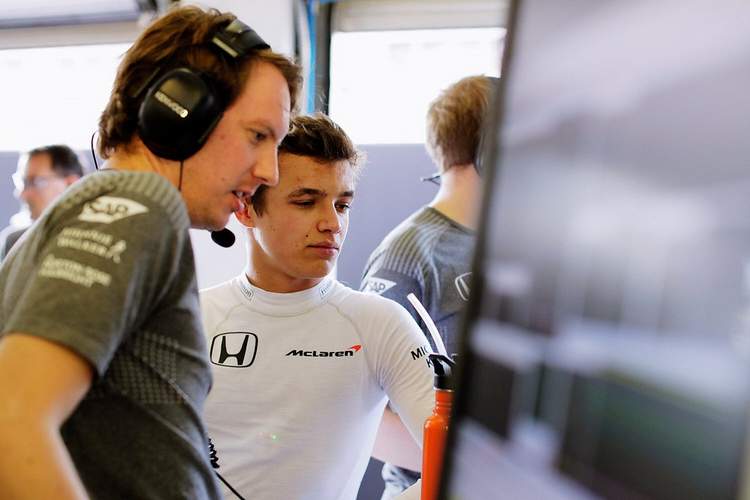 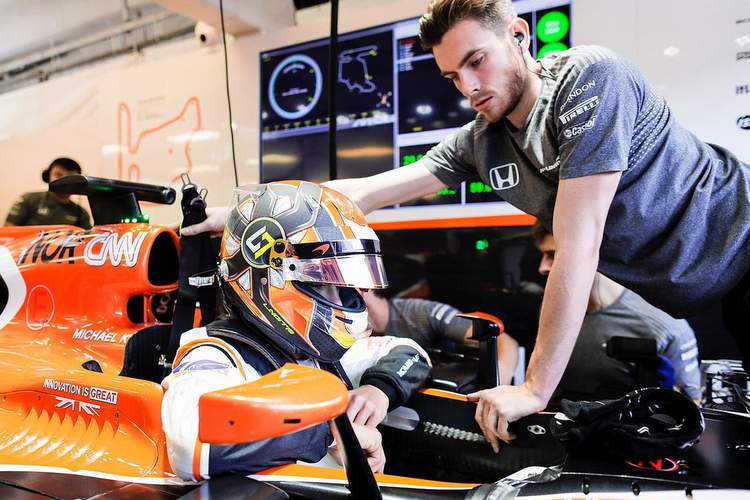 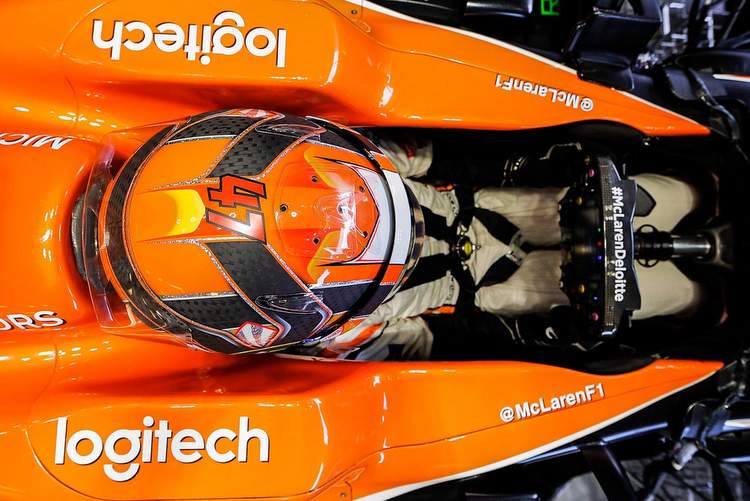 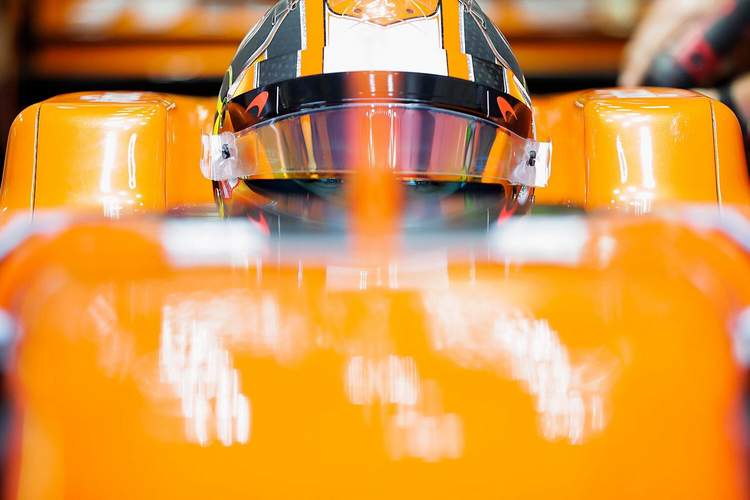 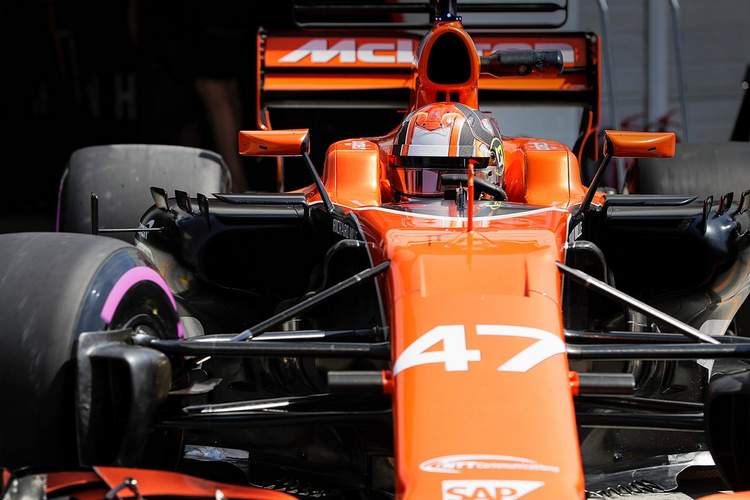 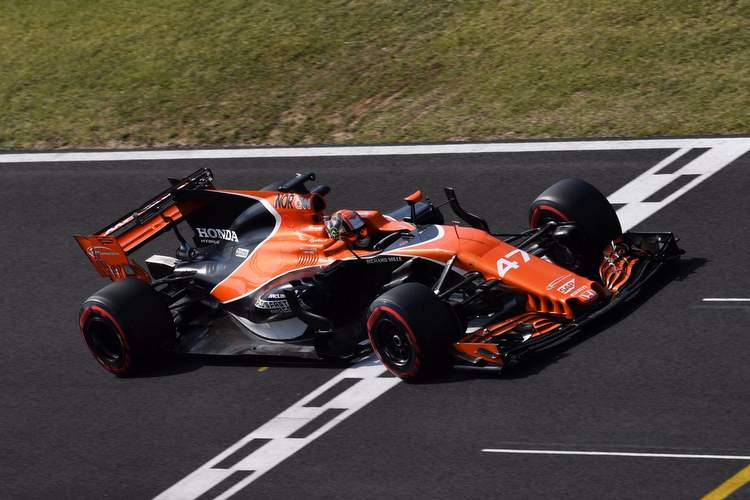 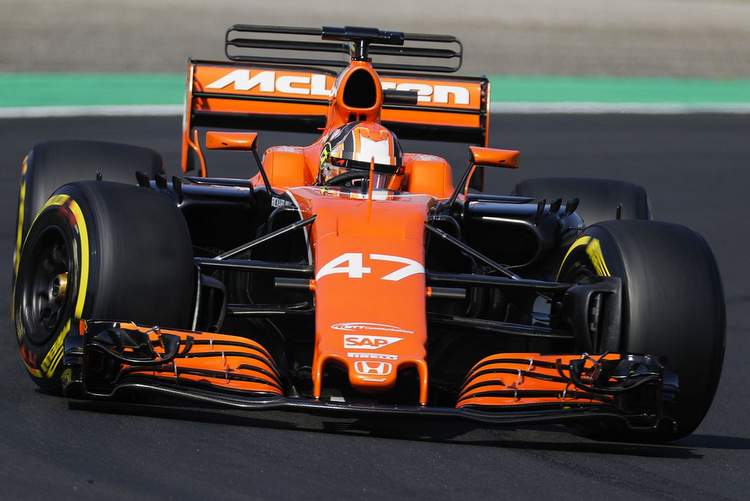 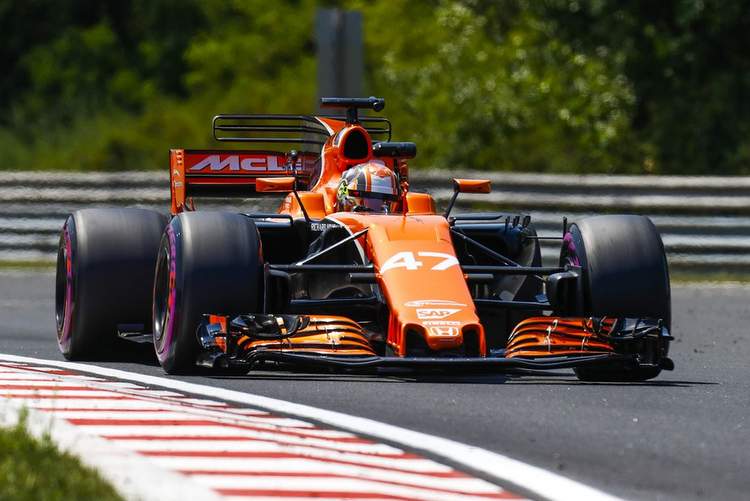 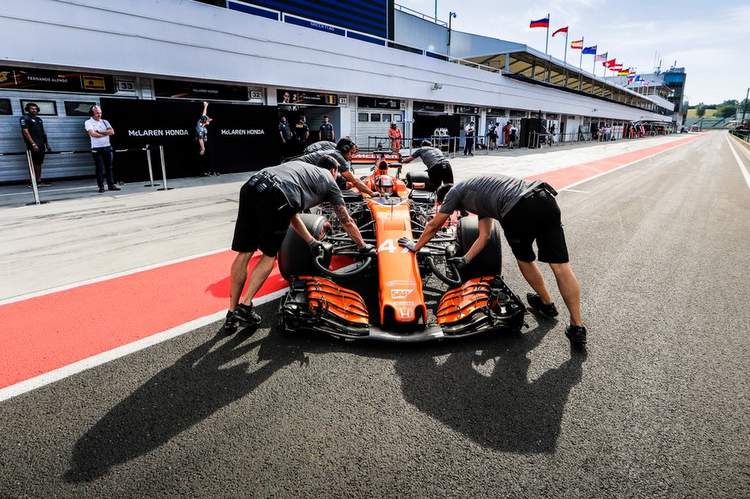 Anyone following Formula 3 for the past year will know the name Lando Norris… for those who have not they will no doubt know his name now because the 17 year old starred on the final day of the Hungaroring Formula 1 test.

The youngest driver in action during the two days of in-season testing, ended the final day second fastest and only bettered by Hungarian Grand Prix winner Sebastian Vettel.

Nevertheless it was an impressive performance by young Norris, on a day when Robert Kubica was glowing in the limelight, the teenager also shone and announced his arrival on the F1 scene in no uncertain terms.

Norris said after his first F1 test, “Today has been a very exciting day for me, and something I’ve looked forward to for quite some time. It’s been a really good day – and a very productive one for all of us.”

“I managed to get through all the tests that the team asked me to complete, and everything went well. Getting used to the car was a bit of a challenge at first, but by the end of the day I felt very comfortable. I got a lot of laps under my belt and I really enjoyed the experience.

“Finally, I want to say a big thanks to the team for giving me this opportunity. Hopefully it will be the first of many!” he added.

Team chief Eric Boullier was impressed, “I’m pleased to say that today was another very productive and useful day, for both McLaren Honda and Lando Norris. We’ve completed a good number of laps with no major issues, and we’ve made great progress with our test programme.”

“Lando has impressed us all with his maturity, professionalism and speed, and has got to grips very quickly with the car in only his first outing in the MCL32. His feedback with the engineers has been valuable and accurate, and he’s certainly an asset to our test driver line-up – not to mention a potential star of the future,” added Boullier.

Norris lies second in the European F3 Championship, where he has won five times this year, racing in the Carlin team with McLaren backing.

Big Question; Is Lando Norris the next ‘big thing’ in Formula 1?