Kubica: Happy but not 100 percent happy 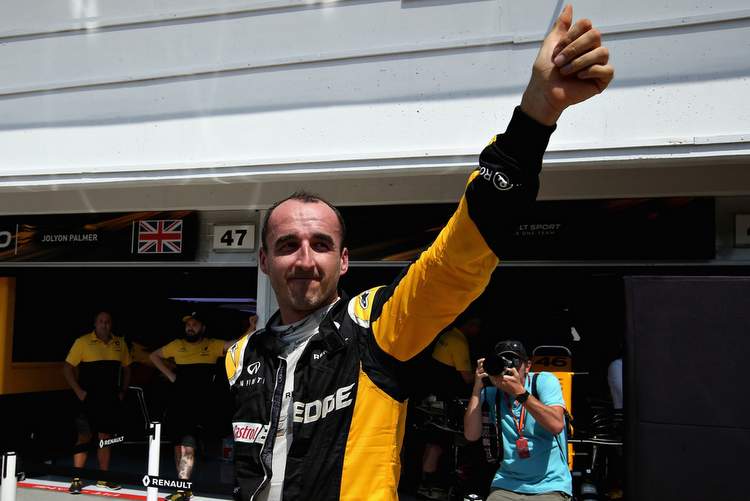 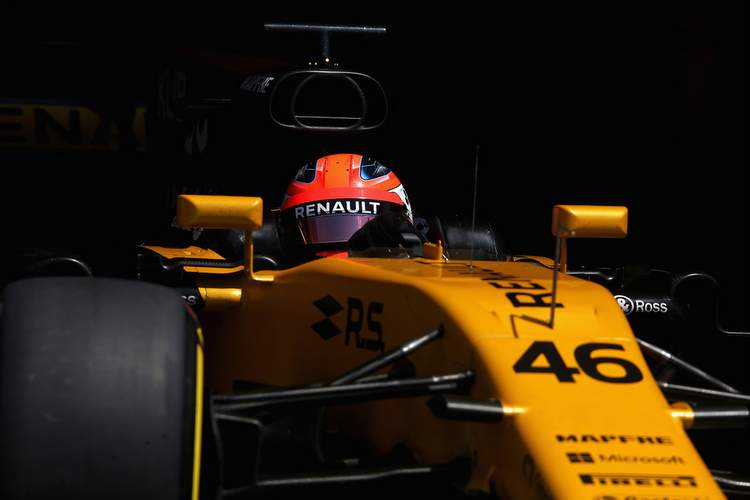 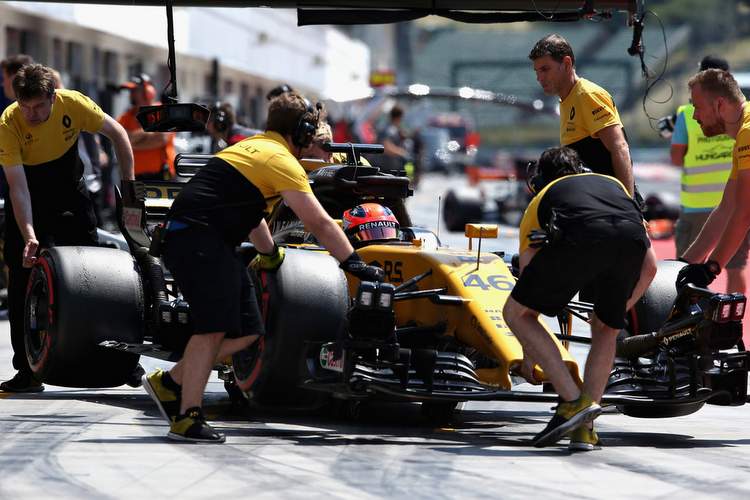 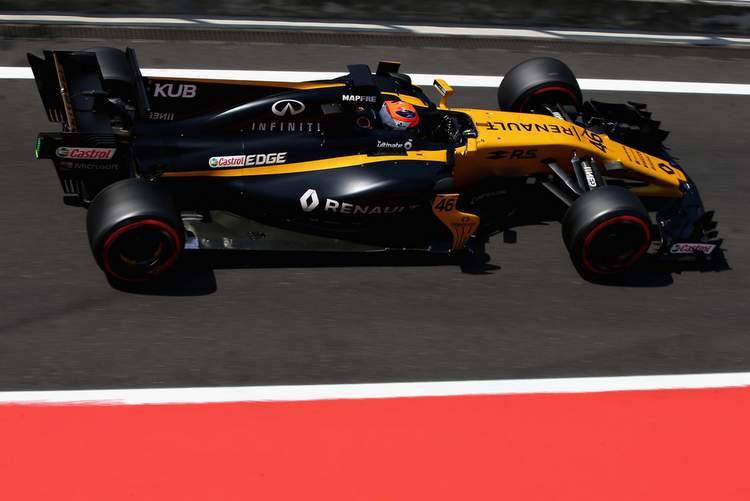 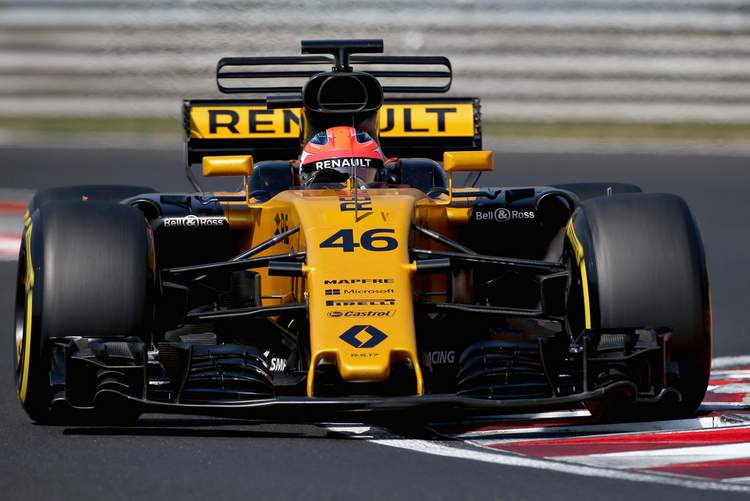 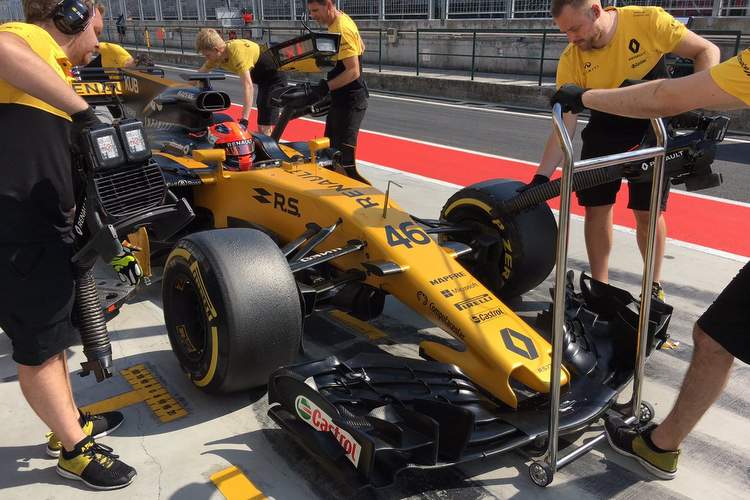 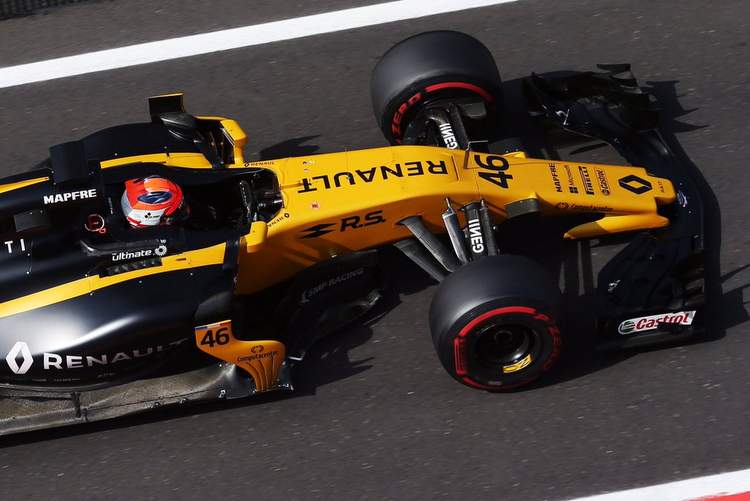 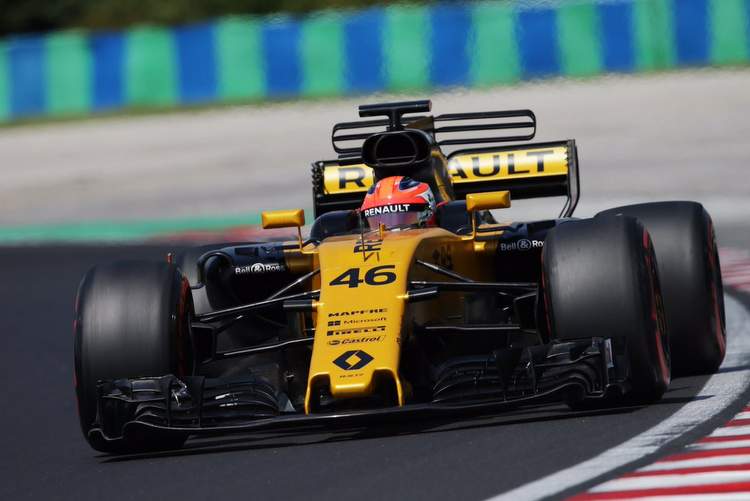 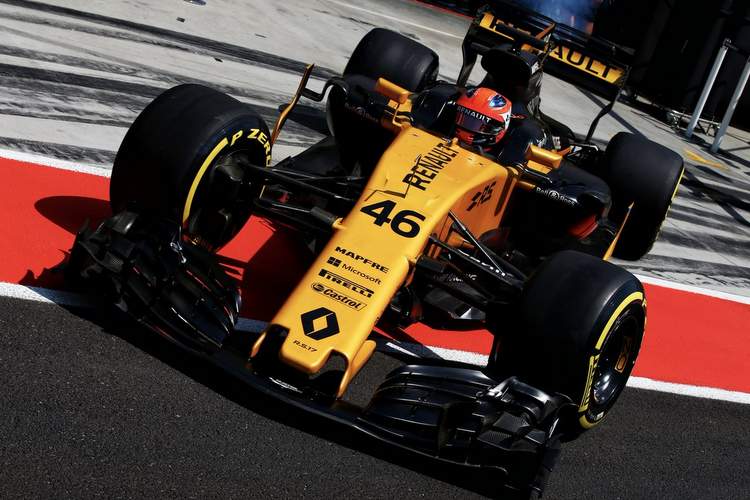 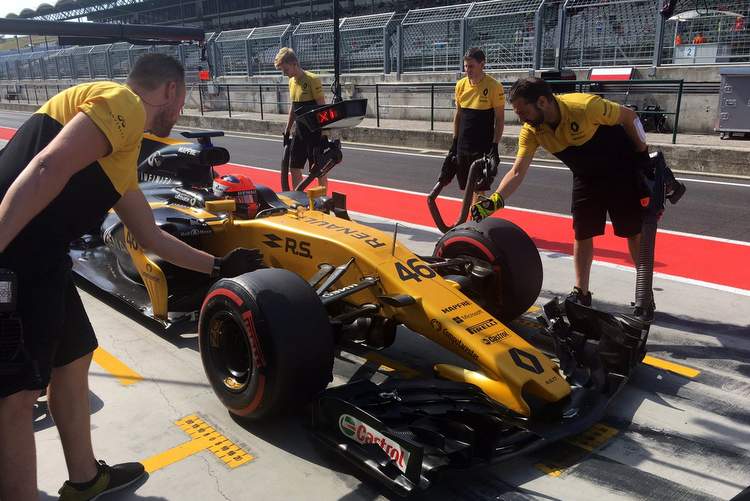 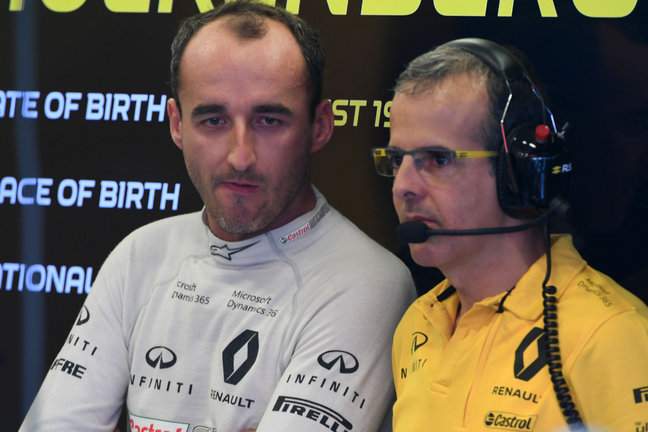 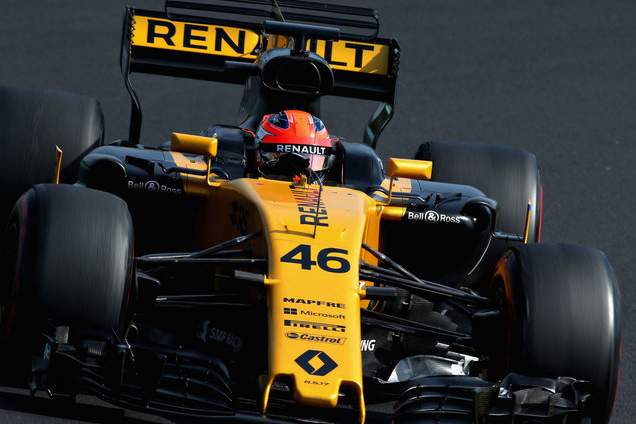 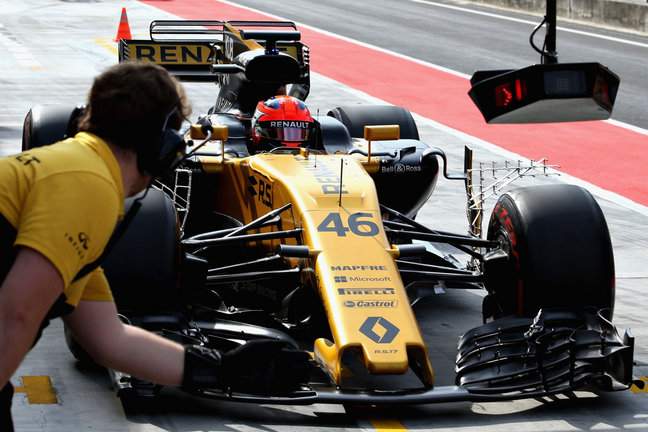 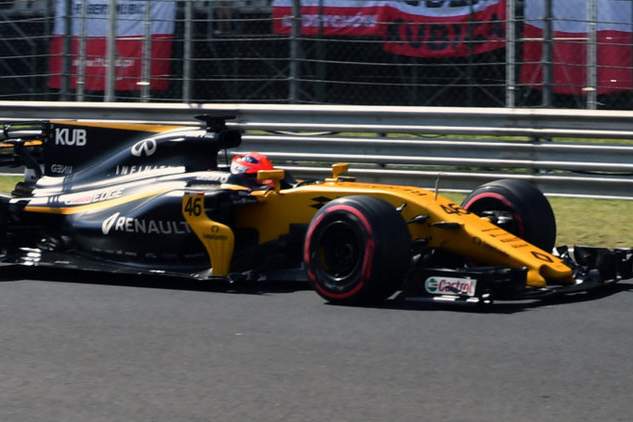 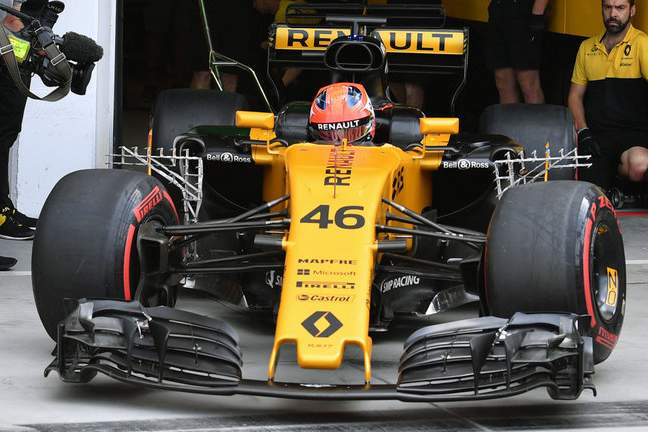 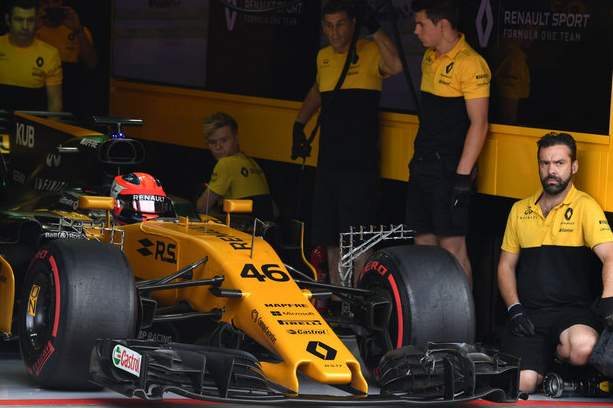 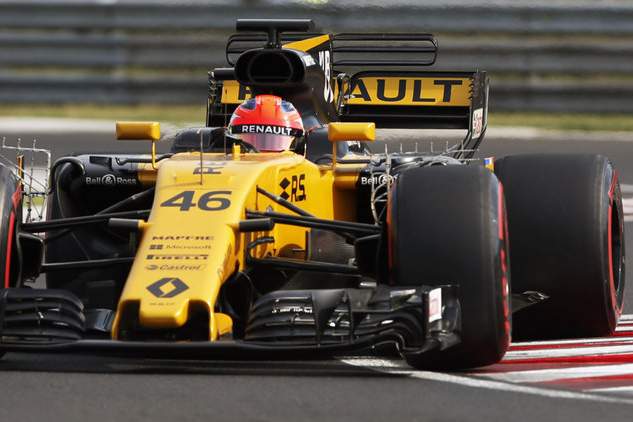 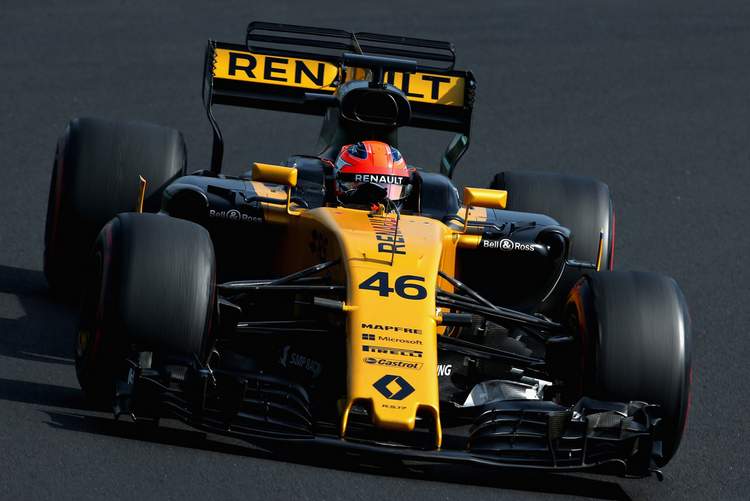 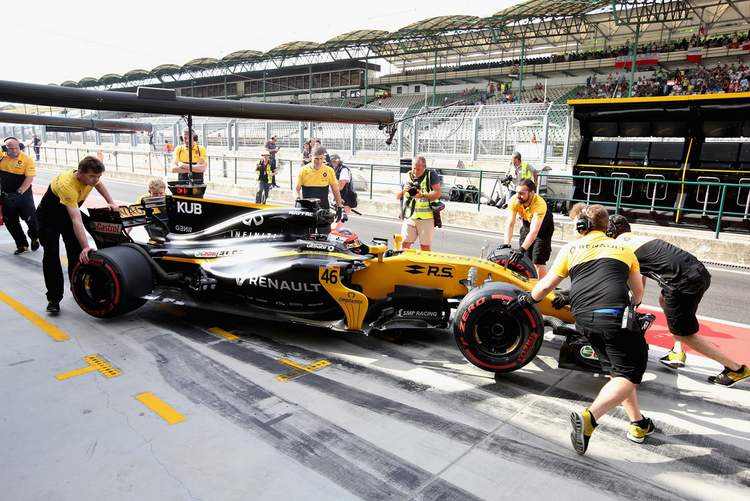 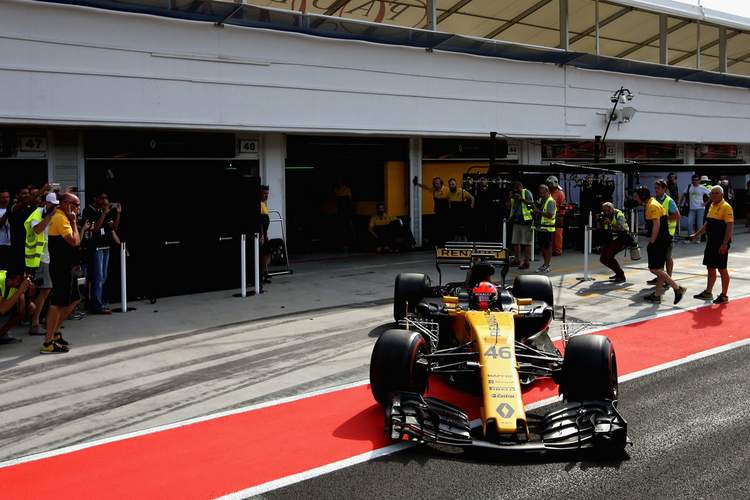 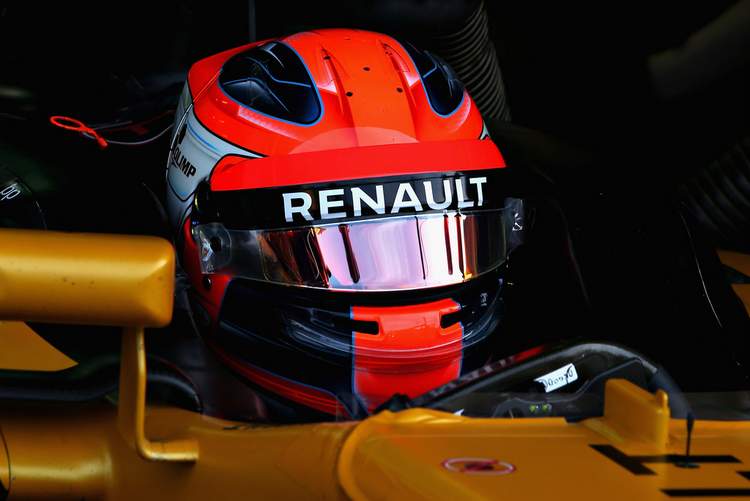 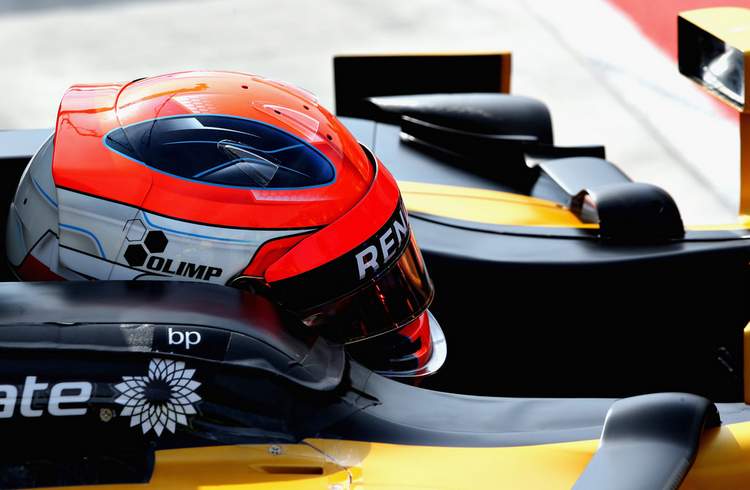 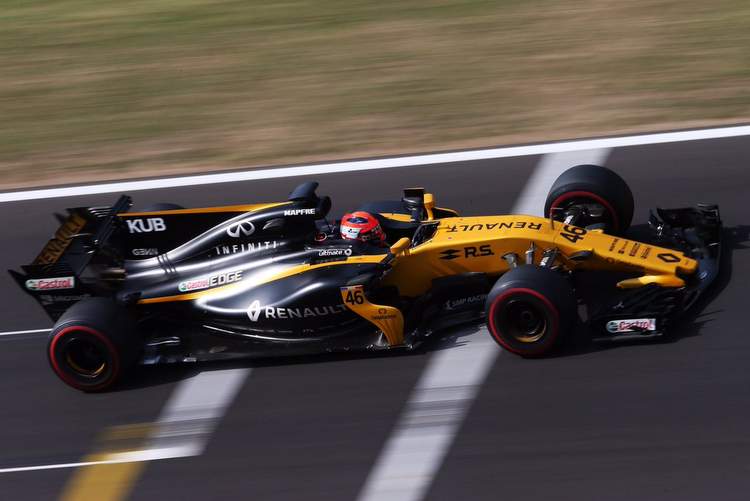 Robert Kubica did two grand prix distances on his return to official Formula 1 duty on day two of the Hungaroring in-season test, and said he felt fit enough to do a repeat the following day.

The Polish driver was in the cockpit of the Renault RS17 for the first time, managing 142 laps in what is one of the toughest and physically demanding race tracks on the F1 calendar.

Kubica told reporters at the end of the day, “Hungary we know it’s a difficult track, it’s one of the most physical tracks. Coming here, Nico Hulkenberg said the same, that if I will be able to drive here, probably I’ll be able to drive everywhere.”

“It has been hard work but I think most of the drivers had hard time today behind the wheel. You can predict it wasn’t easy, which I’m not hiding, but it was good. In the end, we have done over 140 laps. I could drive I think tomorrow easily so fitness level is good, which is a good sign.”

“There are sides which need to be improved or need to get better but it’s always like this. If someone would tell me three months ago that I would be here and cover 140 laps, I would have signed straight away but once you are here, you want to do better and more. But I have to say we have to be happy and I’m happy.”

Kubica’s best time was fourth fastest on the day and on par with the best times set by Jolyon Palmer during qualifying for the race.

When asked if he was satisfied with his performance on the day, Kubica said, “Yes, but not 100 percent happy. There was a turning point of today actually, first time I jumped out of the car was lunch break, I got in the car before 9 o’c lock and I drove until 1 o’lock and dint have time to think about what’s going on, to reshuffle everything, to give priority to things, I was just collecting information and picking up feelings but I didn’t have the time to sort them out.”

“Once I jumped out of the car I have big break and I jump back at 2 o clock and I felt like a different driver, car felt much more familiar, it’s a good sign as it means that, you know, a lot of people think you improve only by driving but you can improve also by thinking, and thinking where you can improve.”

“This is what happened and for sure if I was driving tomorrow I’d have some idea where I can improve, and for sure I can feel more familiar with the car and everything will come easier and more natural which is the target,” explained Kubica.

Meanwhile, speculation suggesting that Kubica may find himself racing at the Belgian Grand Prix is apparently off the mark according to Renault chief Cyril Abiteboul who told reporters during the Hungarian Grand Prix weekend that this was not an option.

However Abiteboul was also adamant that Kubica would not be testing in Hungary, but indeed he did. Clearly anything can happen between now and the race at Spa-Francorchamps, when the season resumes, at the end of the month.

Big Question: Is Robert doing enough to justify a return to F1?