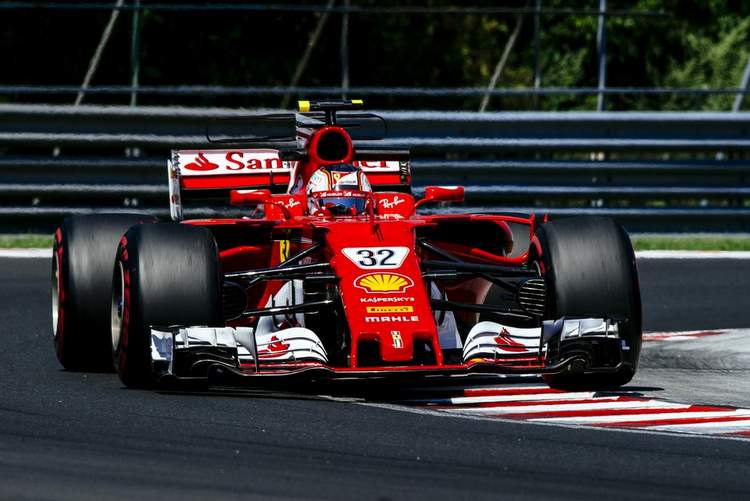 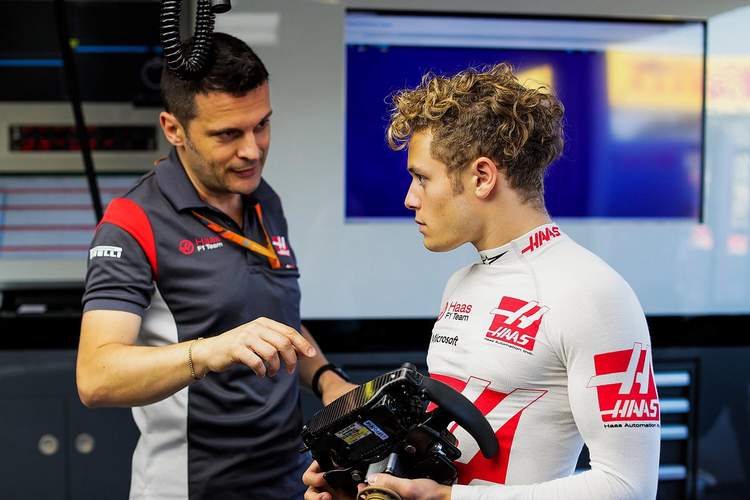 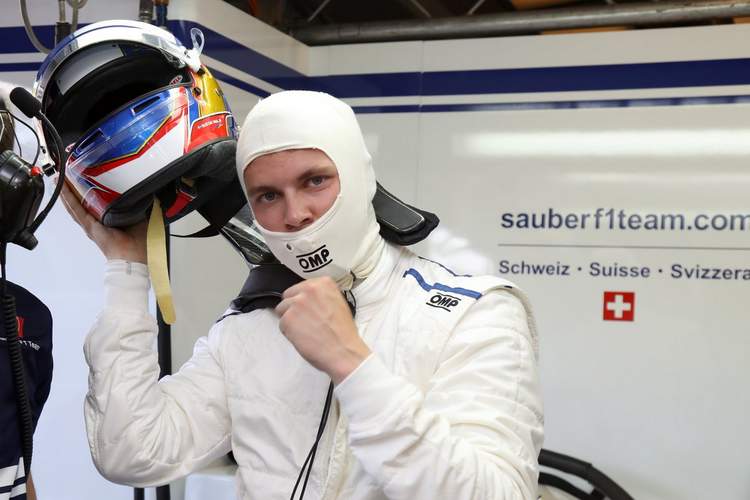 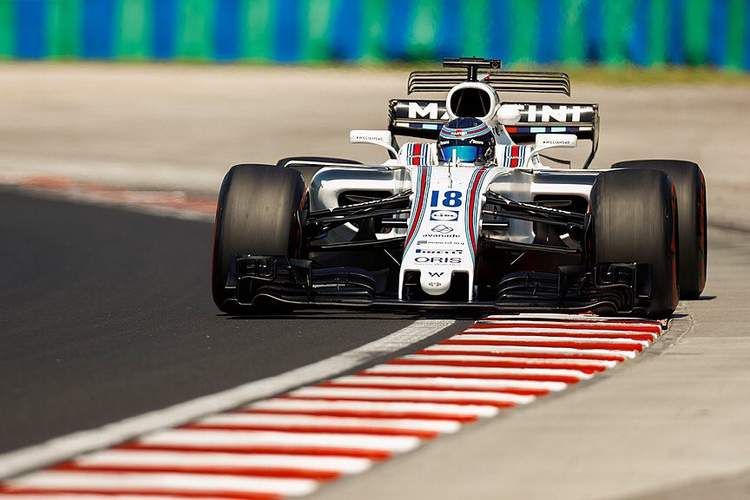 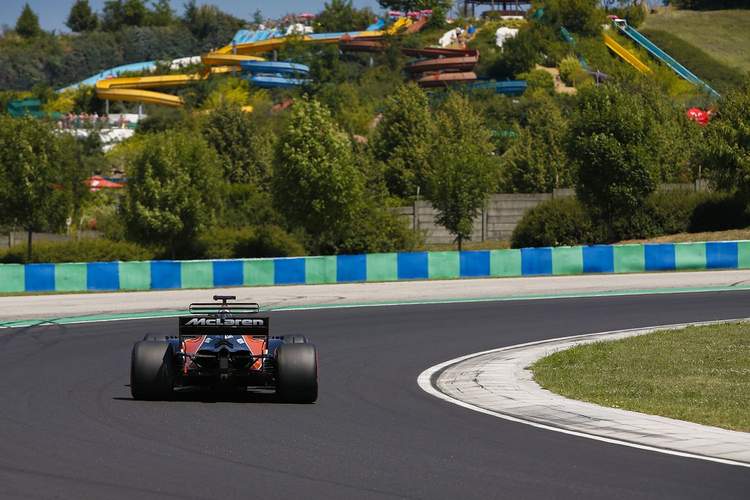 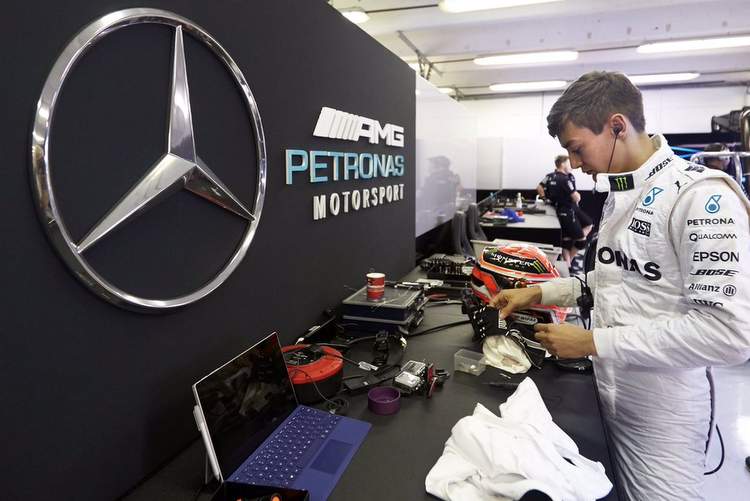 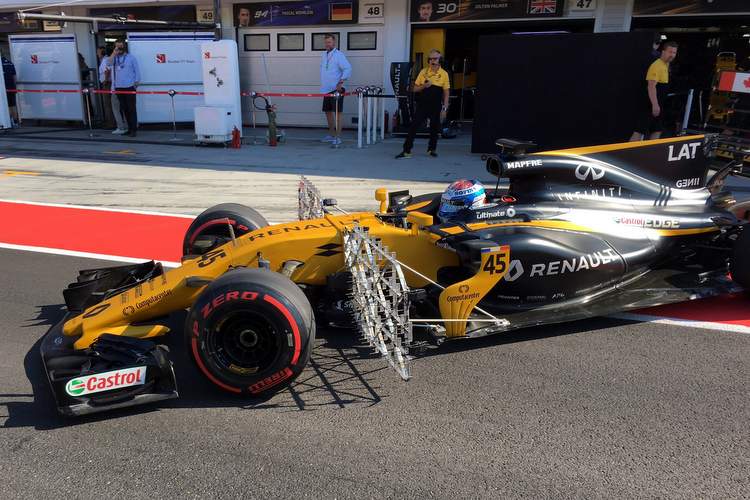 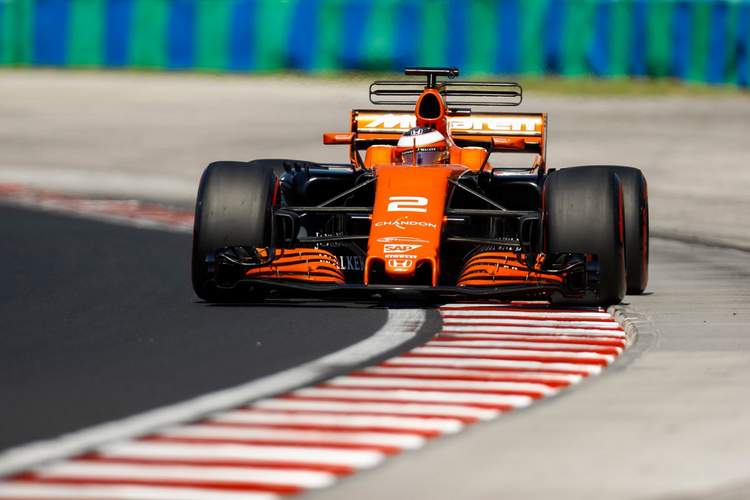 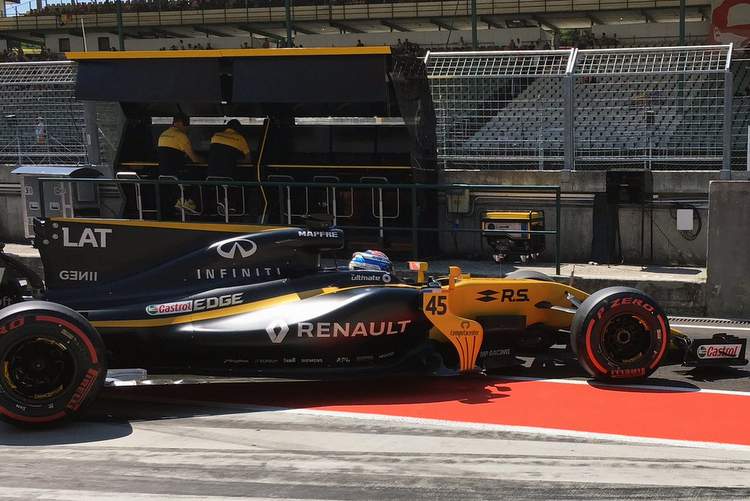 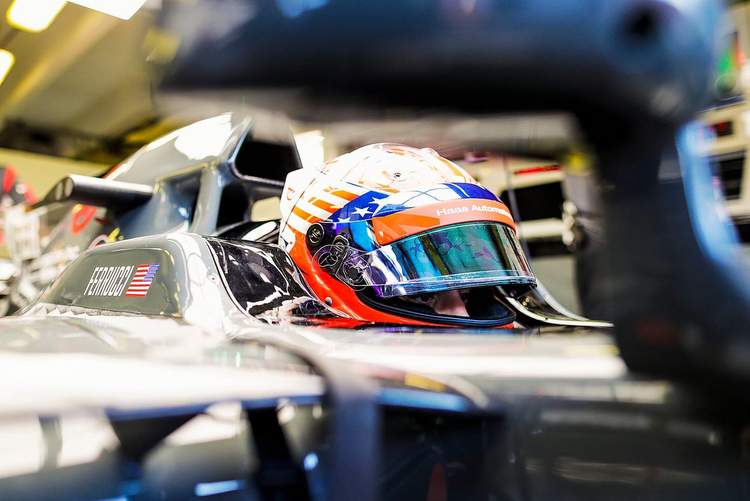 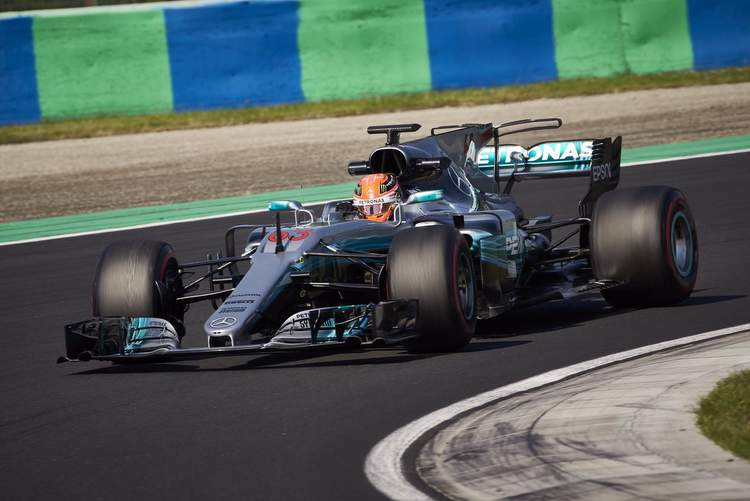 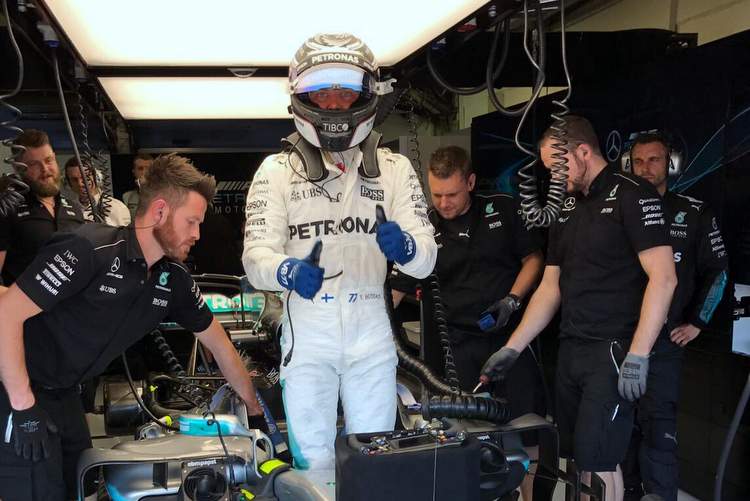 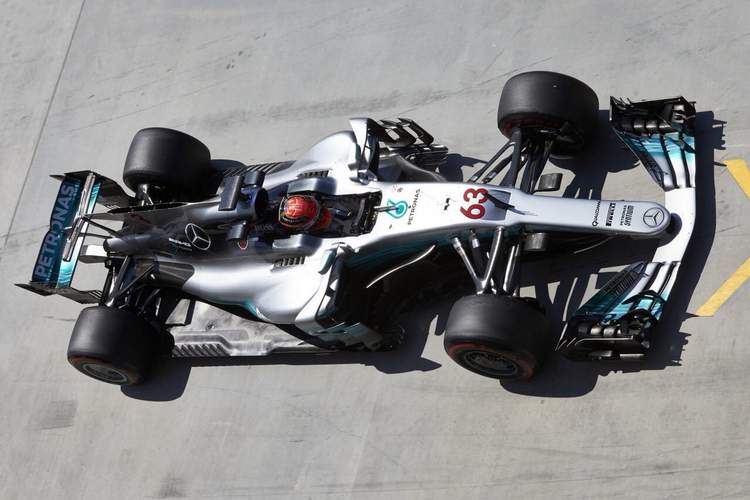 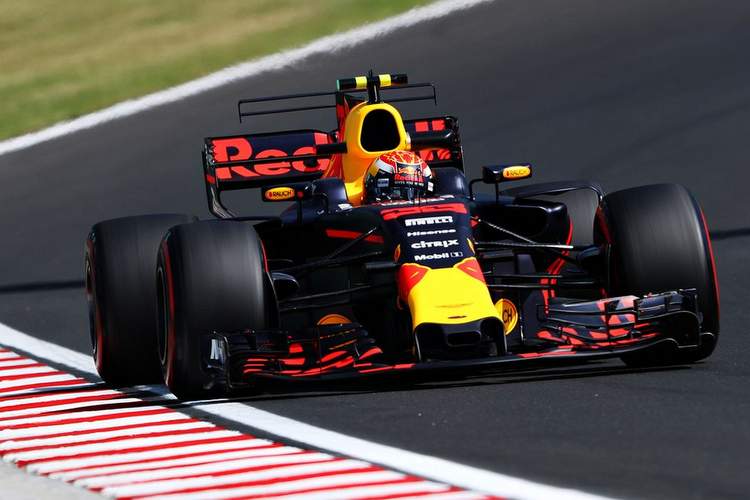 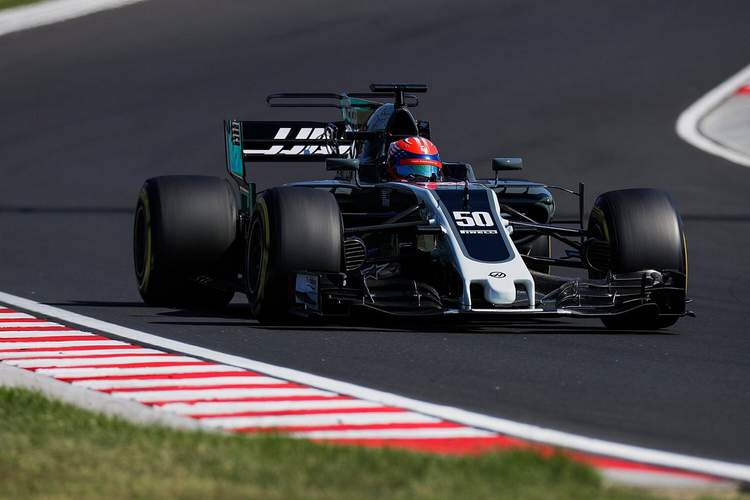 FIA Formula 2 Championship leader Charles Leclerc edged McLaren’s Stoffel Vandoorne to top the timesheet on day one of the final in-season test of the 2017 Formula 1 campaign at Hungaroring – venue of the Hungarian Grand Prix a couple of days earlier.

Ferrari Academy driver Leclerc set a time of 1:17.746 in the closing moments of the session to beat Vandoorne’s best time by 0.088 of a second. However, while the McLaren driver used purple-banded ultrasoft tyres to set his personal best, Leclerc’s P1 time came on soft compound Pirelli rubber.

Vandoorne had run quicker than the Ferrari driver in the morning session but the afternoon was not so kind, as he spent a long period in the garage as his team encountered technical woes. He managed to return to the track late in the session to record a time of 1:17.834

Valtteri Bottas was third for Mercedes, just under a second off Leclerc’s pace. Carrying out tyre testing duties for Pirelli, the Finn put in a marathon shift in hot conditions to log the day’s largest lap total, with 155 laps on the board by the end of running.

Mercedes also gave GP3 racer George Russell an F1 test debut and the Briton seized the opportunity, finishing in fourth place with a time of 1:19.231. The 19-year-old also recorded 119 laps of the tight and twisting Hungaroring circuit.

With Felipe Massa withdrawing from the test due to the illness that prevented him from racing last weekend, Lance Stroll took over that the wheel for Williams and the Canadian also broke the century mark of laps, with a tally of 137. He finished in fifth place just over two seconds off the place and just three hundredths of a second clear of Force India’s Nikita Mazepin.

After lunch Mazepin handed over driving duties at Force India to DTM driver Lucas Auer, who finished the day in ninth place.

Seventh place on the timesheet went to Formula 2 driver Nicholas Latifi. The Canadian will tomorrow hand over at Renault to Robert Kubica who will drive take part in an F1 test for the first time since February 2011.

The Dutch driver was restricted to the garage for most of the morning as his team solved an MGU-K issue but managed a handful of laps before the lunch break. He then had a trouble-free afternoon to eventually post a total of 58 laps. Sauber’s Gustav Malja finished in 12th place, 3.7 seconds off the pace. 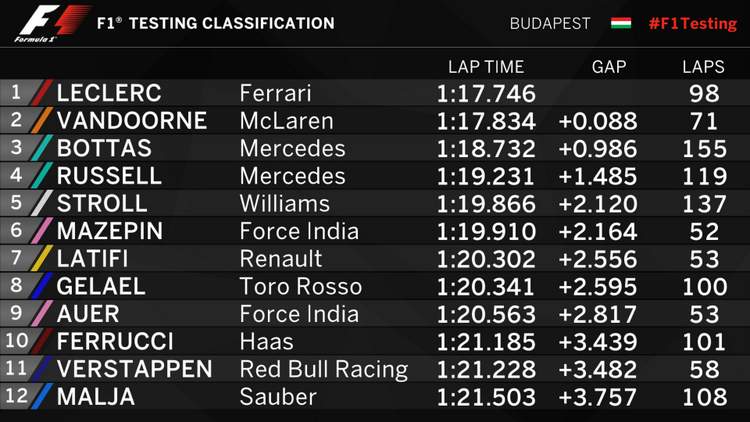