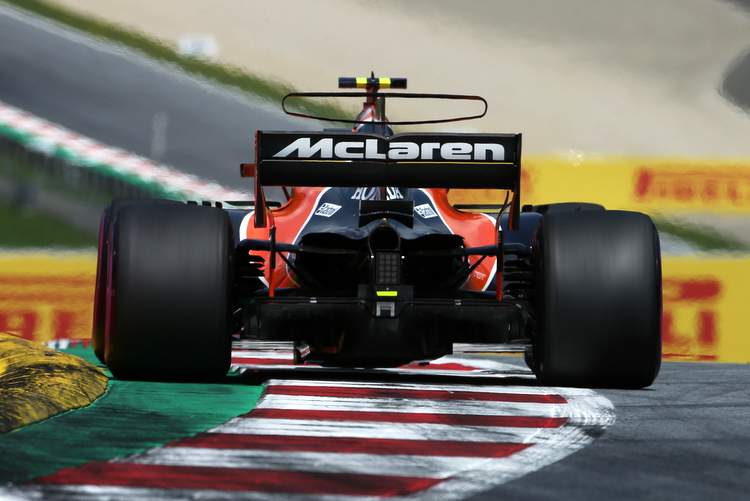 McLaren say the next five weeks will be the key to deciding which engine they will use next season, with speculation mounting that the former world champions could ditch Honda and switch to Renault.

Chief operating officer Jonathan Neale told Reuters at the Hungarian Grand Prix that “everybody is talking to everybody”, but time was running out.

“We’ve got to land those decisions in the next four or five weeks,” he said, speaking from a design perspective and because drivers like McLaren’s Fernando Alonso were waiting to see what engines teams had before committing to new deals.

“I think there is a solution out there for everybody and I hope it’s one that will be able to retain Fernando in this team.”

McLaren scored their first double-points finish of the season in Budapest on Sunday with double world champion Alonso finishing sixth, a day after his 36th birthday, and Belgian Stoffel Vandoorne 10th.

The nine points lifted McLaren off the bottom of the standings just before the August break and factory shutdown, a result that Neale compared to scoring a goal before halftime.

Alonso’s future is a key concern, with the Spaniard out of contract and saying McLaren need to provide a competitive car to keep him.

Honda’s power unit has been beset with problems since the partnership started in 2015, the engine neither reliable nor competitive.

Hungary, the slowest permanent circuit on the calendar, reduced those shortcomings, but the next two races in Belgium and Italy are two of the fastest, where engine horsepower is of critical importance.

McLaren are Honda’s sole team in Formula One. A proposed partnership with Sauber terminated last week with the Swiss team choosing to stay with Ferrari.

A split from McLaren could force the Japanese manufacturer out of the sport, but Neale hinted at an alternative.

“You’ll have seen the media speculation that there’s discussions with Toro Rosso,” he said.

Toro Rosso use Renault engines, but a switch to Honda – which could bring welcome funding to a team whose Red Bull parent has considered a sale in the past – would free the French units for McLaren.

The Renault engine has won a race this season with Red Bull and could satisfy Alonso, who won both his titles with the French manufacturer.

The other alternatives to Honda are Mercedes and Ferrari, but Neale recognised that putting a Ferrari engine in a McLaren, the Italian team’s historic arch-rivals, was highly unlikely.

“I’m hoping that by the time we get through September, we’ll be able to come out and say something more publicly,” said Neale.

Big Question: How does McLaren-Renault sound?